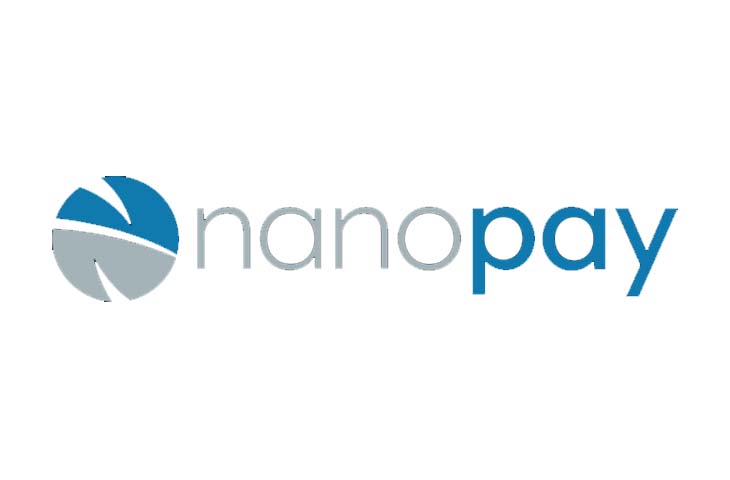 Toronto-based payments company Nanopay is partnering with Interac to increase cross-border payment capabilities for individuals, but despite Nanopay having a deep-rooted history with digital currency the service will not be a blockchain-based innovation.

Financial innovation right now is centered around digital currencies and blockchain technology. Nanopay seem to be breaking the mould by creating a national and international transfer service it says is better than blockchain-based systems.

Nanopay aims to speed up the current slow pace of international payment clearing by using its own platform to digitize fiat currency, store it securely, and transfer in real-time.

Nanopay is reportedly working with Canada’s five largest banks to achieve integration for the cross-border payments service with Interac, and is conducting a private beta trial for its own B2B cross-border service.

Nanopay is also working with US-based online payment and merchant services company Bambora, which has offices in Canada. This partnership aims to enable Canadians to use Interac Debit for national and international online purchases.

A history with cryptography

Despite Nanopay not using blockchain-based technology for the Interac development, the company has some history with and will be using digital assets.

The Royal Canadian Mint developed a digital version of the Canadian dollar in 2012, called MintChip. The digital currency was designed as a cryptographically-secured transferable asset, without a blockchain, which could be used for small value purchases.

After a pilot MintChip was sold to Nanopay in 2016 and the digital currency was used locally for a time in Toronto.

Nanopay went onto to incorporate the MintChip technology into what became its current cross-border payments venture with Interac.

“Our users’ funds are stored in what are effectively ‘safety deposit boxes’ on our system, and our clients’ money is held at trust accounts with our partner banks,” said George Lee, product owner for B2B cross-border at Nanopay.

Digital assets for Nanopay’s payment system will be stored and managed in the cloud, rather than on a blockchain.

The system is closed and centralized “but also replicated, potentially geographically, for resilience and scalability,” said van Someren. “We provide a cryptographically secure centralized managed service. We move value between each of the stores in our system instantaneously for domestic and cross-border transfers, which is faster than any blockchain-based transaction.”

Nanopay’s aim is to produce a system that takes milliseconds to make a transfer and only costs cents, something that van Someren says blockchain-based digital currencies have yet to demonstrate.

The cryptographer’s role focuses on security, something he doesn’t see blockchain-based digital currencies offering either, due to their anonymous roots.

“You have to be sure that the person authorizing the transaction is authorized to do so and they are who they say they are,” van Someren said. “Unlike the cryptocurrency community who went out all out for providing anonymity, we have an indelible record of all transactions and, if there is demonstrable fraud, we can retrieve the funds from the recipient and return them…”

Blockchain-based digital currencies are working to overcome concerns of anonymity, scalability, and costs. Many blockchain-oriented financial companies and platforms are also seeking the regulatory backing of standard financial institutions and adopting know your customer (KYC), and anti-money laundering (AML) practices.

An up to date view of the project

Coinsquare News reached out to both Interac and Nanopay to find out the status of the project to date and how soon Canadian consumers might see the benefits of such a technology.

Interac responded, commenting, “Nanopay and Interac continue to work together to build a new way of digitally transferring money securely and in real-time from Canadian bank accounts to international high-volume remittance corridors, starting with India.”

Coinsquare News also asked Interac exactly what benefits the project could have for its Canadian users, the spokesperson outlined how the collaboration would bring a real-time digital payment option to Canadians allowing them to send money to friends or businesses across the globe instantly.

“Taking a made-in-Canada, ubiquitous and scalable platform like Interac e-Transfer and integrating it with Nanopay will open up more access points for Canadians to move their money in the future,” said an Interac spokesperson.

The development is in contrast to other recent payments system pilots which have tested blockchain-based technology to improve speed and security for interbank transfers.

Payments Canada, the Bank of Canada, TMX Group, and Accenture are partnering on Project Jasper, a collaborative initiative to test blockchain-based trade-settlements.

Blockchain Research Institute founder Don Tapscott spoke at the Payments Canada Summit in Toronto in May 2018. He praised Interac e-Transfer, but said that blockchain-based systems could do better, especially for cross-border remittances that can take days.

“We need to reinvent the entire payment system around blockchain. An Interac 2.0, if you like,” said Tapscott.

As yet there does not seem to be a blockchain-based competitor to rival Interac for consumer fiat currency transfers.

If Nanopay and Interac can successfully implement the cryptographically secured, digital asset-based system in development, it may well compete with the potential of a blockchain-based competitor.