People and Entities That Altered Their Opinions on Cryptocurrency 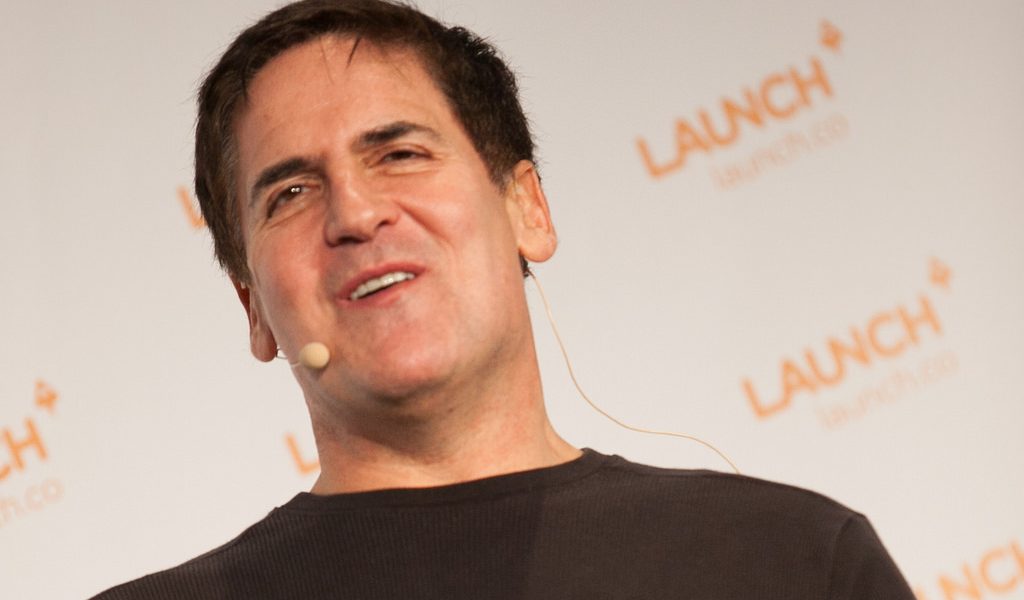 For better or for worse, the attitudes held by public entities and figures are prone to change. While there is nothing inherently wrong with updating an opinion in light of new information, it is certainly interesting to consider how attitudes towards cryptocurrencies have changed over the past few years.

Mark Cuban is still cautious, but invested in bitcoin

Mark Cuban, a billionaire American investor and businessman, furthered his opinions on Bitcoin since his early statements in 2014. At that time, Cuban said he had not invested in cryptocurrencies, but admitted that he was constantly evaluating his opinion.

While Cuban is not a full-fledged Bitcoin advocate, it is clear that he is continually evolving his outlook on the digital currency industry.

Further, in early 2018, a CNBC report stated that the Dallas Mavericks, a basketball team owned by Cuban, would begin accepting bitcoin.

Jamie Dimon is uninterested, but regrets calling BTC a fraud

“It’s just not gonna happen, you’re wasting your time,” he said in 2015. “This is my personal opinion. There will be no real non-controlled currency in the world. There’s no government that’s gonna put up with it for long.”

In October 2017, Dimon furthered his controversial statements, saying “If you’re stupid enough to buy [bitcoin], you’ll pay the price for it one day.”

Jamie Dimon is far from an advocate of Bitcoin in modern times. However, he did soften his previous statements on Bitcoin towards the beginning of 2018. In January, Dimon said that he regretted getting involved in the discussion, citing a lack of interest in the topic.

“The blockchain is real,” he said in a 2018 interview with Fox Business. “The bitcoin [issue] was always to me what the governments are going to feel about bitcoin when it gets really big. And I just have a different opinion than other people.”

The province of Québec has been hard to read when it comes to cryptocurrency mining.

However, the invite attracted significant interest, causing Hydro-Québec to rescind its previous sentiment due to an inability to accommodate the demand.

In March 2018, Quebec Premier Philippe Couillard said the province was not interested in providing cheap electricity to Bitcoin miners.

“If you want to come settle here, plug in your servers and do Bitcoin mining, we’re not really interested,” he said. “There needs to be added value for our society; just having servers to do transaction mining and acquire new Bitcoins, I don’t see the added value.”

However, In May 2018, according to Le Journal De Montreal, the government of Quebec set out to lift a moratorium preventing institutions from supplying electricity to digital currency miners.

Overall, the most significant entity with a growing or otherwise changing opinion on cryptocurrencies is the public.

Cryptocurrencies like Bitcoin have come a long way since their original perception as being merely a tool for illegal activities and fraudulent actors – a detraction that some of the world’s billionaires still talk about. As proponents continue to lead the industry forward, and regulation looks to legitimize the industry in the context of other institutions, the public’s opinion on digital currencies could continue to evolve.