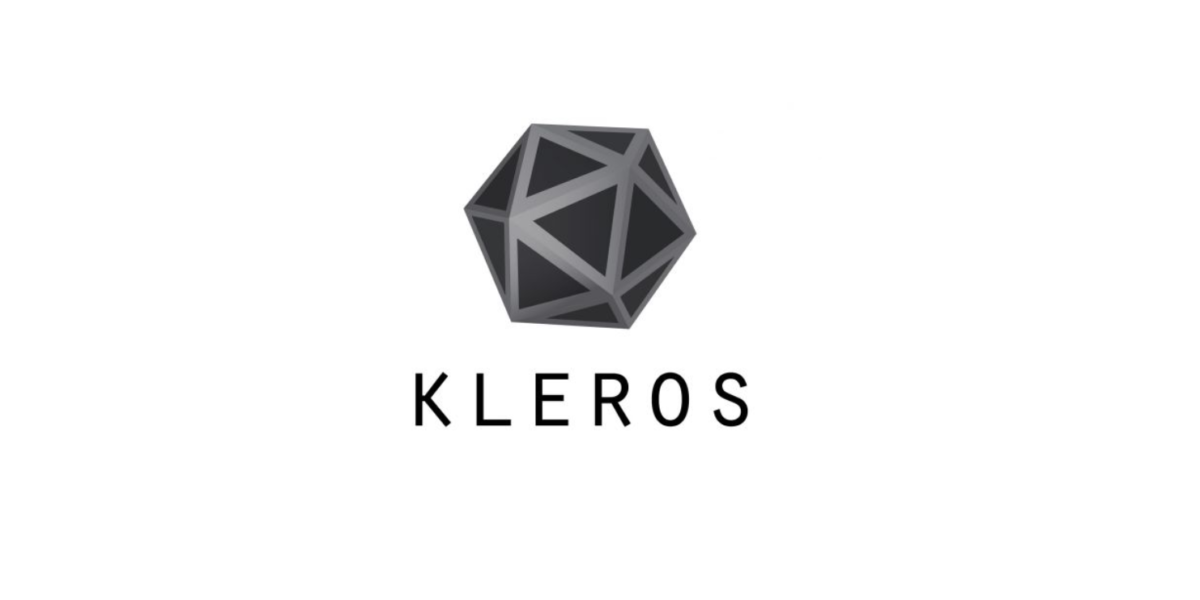 More and more we are seeing a move towards decentralized platforms that remove the need for a third party. One day soon, decentralized platforms for things like ride sharing, freelance headhunting and e-commerce may be incorporated into our everyday lives. Kleros is a startup tackling this space head on with an ethereum-based project.

In order to live up to their potential, these ‘trustless platforms’ will need a built-in mechanism to facilitate arbitration if a transaction does not meet up to the expectation of either party. Kleros solves this issue by adding a process of arbitration which can easily be added to any smart contract.

Trust in the global freelance market

Given that as many as half of millennials generate a portion of their income from freelance work, according to a study by freelancing platform UpWork, this is a large issue. If something were to go wrong, the two parties have little recourse. For example, it’s impractical to think someone would travel to another country to sue their freelancer for a few hundred dollars in charges for a bad logo design.

Companies like UpWork provide a centralized platform for freelancers, which eliminates this need for trust. However, in return for this added security, they charge a high fee. Decentralization eliminates the need to charge a high fee but it currently lacks arbitration in cases where one party does not live up to their end of the bargain.

Kleros has devised a way to solve the problem of trust in a situation like freelance work. “We want Kleros to become the standard for arbitration in the decentralized age,” said Federico Ast, CEO of Kleros. 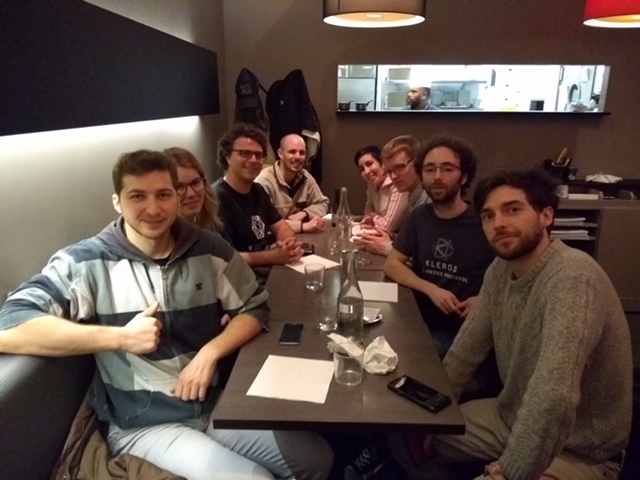 The Kleros team at an event together

Ast designed the platform so that when two parties engage in a transaction they can add Kleros to a smart contract on the blockchain. If there is a dispute from either party they can call on Kleros to arbitrate their dispute for a small fee.

The organization and platform itself does not provide the arbitration. Instead, it outsources the process to a randomly selected group of jurors. The jurors are selected from a pool of people who hold Kleros tokens, called Pinakions.

Jurors are paid for their time with some Ethereum that is collected by Kleros as an arbitration fee, since Kleros operates on the Ethereum network.

A major issue the developers faced when building the platform was how to keep the jurors from toying with people and intentionally siding with the wrong person. Their solution was heavily inspired by Thomas Schelling, an economist who won a Nobel Prize in 2015 for his work in game theory.

Anyone who votes against the other jurors will lose their tokens. For example, if it is obvious that one side of the arbitration is correct but one juror decides to vote against them just for a laugh, they will lose one of their Pinakion. The votes are anonymous, which ensures that there is no way to sway or bribe jurors. The team behind Kleros believes this will motivate people to answer honestly.

The platform is is “blockchain agnostic,” said Ast. They are focused on the Ethereum network for now, but the technology could be easily applied to other blockchain platforms, such as Waves or Ark.

“…The problem we are trying to solve is the jury selection and other crypto-economics to generate the right incentives for jury work,” said Ast.

It’s not just freelancers who will benefit from Kleros, which could be used for a decentralized rideshare program for when passengers feel they received poor service or drivers have concerns about passenger behaviour. The platform could also be used for decentralized e-commerce when a package arrives that is broken or not as described.

Anywhere that there may be a dispute over a blockchain-based transaction is somewhere that Kleros may apply. As we adopt decentralized platforms into our lives more and more, Kleros may be the service we turn to when things don’t go according to plan.