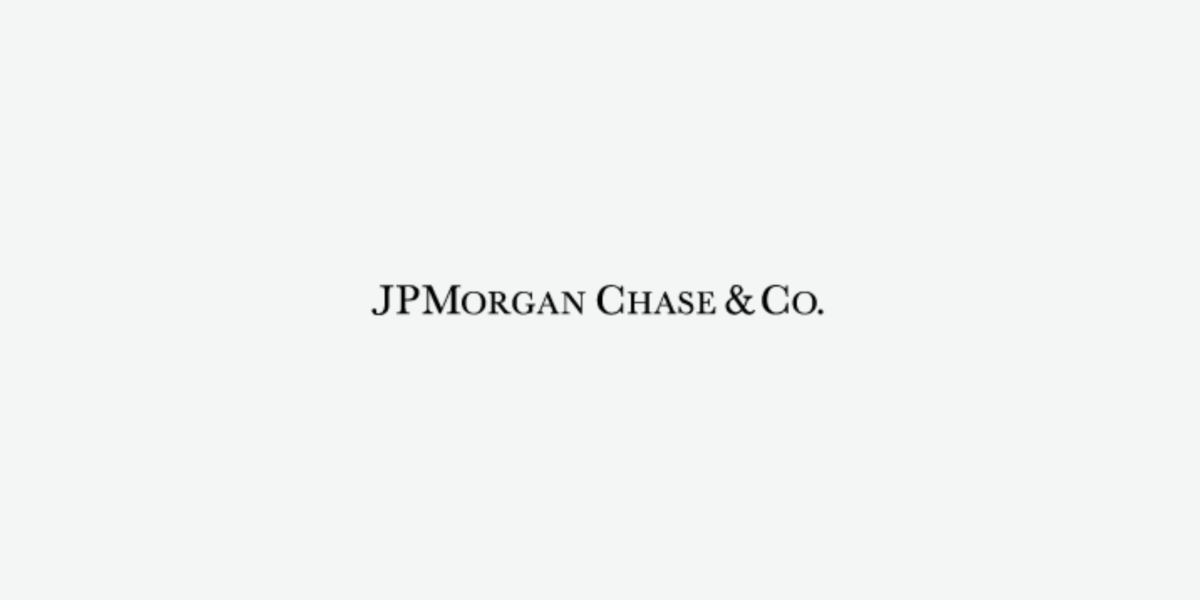 Released May 3rd, 2018, JPMorgan Chase filed a United States Patent Application for a cross-border payment network that makes use of blockchain technology. This network would seemingly use the innovative technology to allow banks to send transactions to one another without being inhibited by borders.

The ability of blockchain technology to facilitate global remittance and allow for cheaper or more practical international transactions is often praised as one of the technology’s most promising features.

That seems to be the case with JPMorgan’s patent application, which stated that the invention’s primary focus lies is with the ability of blockchain and distributed ledger technology to support financial exchange settlement and reconciliation.

While the patent was recently published by the US Patent & Trademark Office, it was originally filed towards the end of October 2017. As such, a summary of JPMorgan Chase’s invention is now available to the public.

Patents are increasingly playing a role in the world of blockchain innovation. Financial institutions across the world continue to file patent applications that make use of blockchain and adjacent technologies.

This is especially the case for many Canadian institutions, such as the Royal Bank of Canada (RBC). Submitted on September 14th, 2017 – and published in March of this year – RBC’s patent looks to leverage the technology to improve credit score systems.

Similarly, TD bank filed a patent in September of 2016 for a system designed to permit real-time transactions with digital currencies via a central authority. The patent was published in April 2018 and is one example in a line of many similar blockchain-focused patent applications.

Ultimately, these patents call into question the relationship between patents and innovation in the blockchain landscape and how the industry may evolve moving forward.