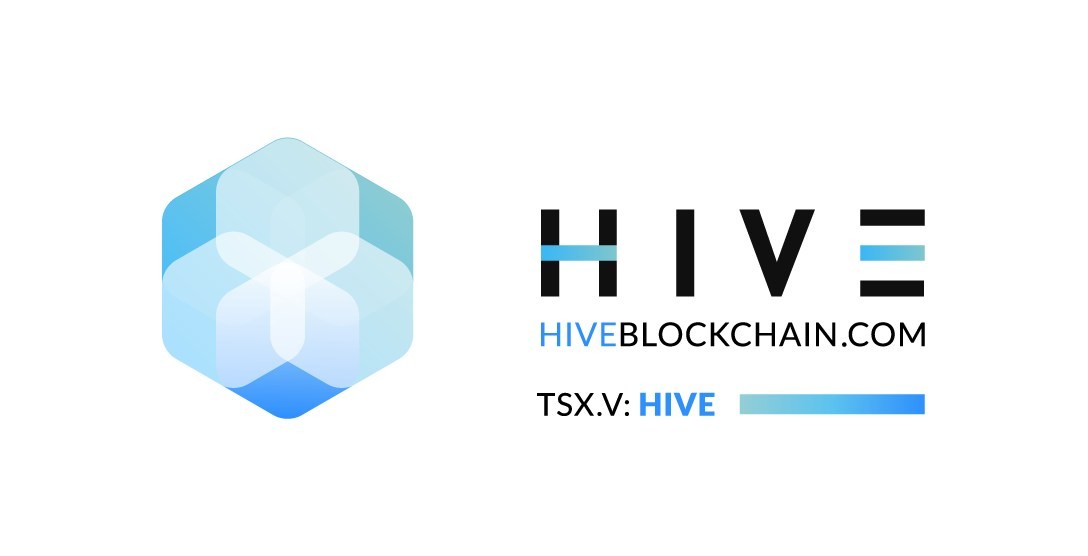 Hive purchased digital currency mining operations in both Iceland and Sweden to verify the blockchain for digital currencies like Bitcoin and Ethereum.

After the move, share prices have soared, garnering an estimated market value of over C$675 million.

What is digital currency mining?

Computers perform the computational intensive mining process in order to verify and record transactions on a public, online ledger. The reward for mining is the value of these coins, while the cost is electricity consumption and the computer hardware.

Much like success in traditional mining, the key to successful digital mining is minimizing costs associated with the process.

Hive partnered with Hong Kong-based Genesis Mining Ltd., which operates of one of the largest digital mining companies in the world. Hive built capacity quickly in the market because Genesis contributed their capacity pipeline.

Since their launch, they have raised $88 million CAD in three financing rounds, which included the re-investment of more than $12 million by their largest shareholder and strategic partner, Genesis Mining.

Capital deployed in Iceland focused on growing their own mining capacity, and now funds are used for expansion in Sweden.

Given Iceland and Sweden’s cooler northern latitudes, HVAC costs to cool and ventilate digital hardware are lower. As well, Iceland’s geothermal and hydroelectric power generation is costs less than other generation methods.

Looking towards the future

Hive plans to mine different digital currencies based on those that offer the most favourable profit margins. In addition, Hive may also realize capital gains over time since they plan to hold the coins they mine.

Due to the difficulty in buying digital currency, its volatility and the criminal activity that the markets’ anonymity can attract, institutional investors have largely watched digital currency evolve from the sidelines.

Given the uncertainty in SEC regulatory risks, being first out of the gate is likely to have its challenges if Hive plans to hold digital currencies. Determining revenue recognition and accounting for capital gains will also prove difficult.

Having said this, the reward of being first is that institutional investors are clamouring to invest in the company.