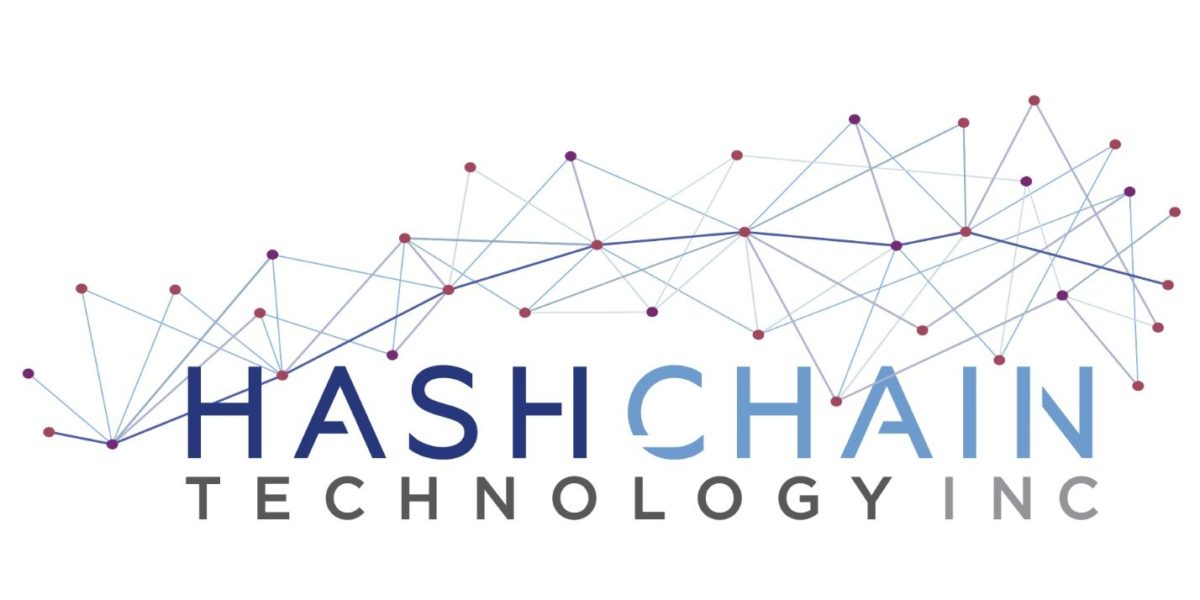 NODE40 is currently building their reputation providing blockchain based tax compliance software which integrates with major digital currency exchanges, allowing US investors to easily disclose their transactions to the IRS.

The acquisition is a move by ambitious digital currency miners HashChain to diversify with blockchain based solutions.

NODE40 has been purchased for $8 million USD (approximately $10 million CAD) and just over 3 million HashChain shares. The purchase is subject to conditions and the approval of the TSX Venture Exchange.

“One of the major goals of the industry at the moment is cryptocurrency accounting and reporting for tax purposes, that is why software developed by NODE40 is on such a high demand,” Patrick Gray, HashChain founder.

“Cryptocurrency mining remains an important focus for HashChain, as we continue to acquire more Rigs and generate revenue on a large scale. The acquisition of the NODE40 Business is an important next step of creating a global blockchain technology company.”

Next steps for HashChain and Node40

HashChain’s corporate goal to date has been to become one of the most technically advanced, and largest, digital currency miners in the world. On their website they outline a target for the operation of 26,500 mining rigs. They currently have 100 Dash rigs deployed and have purchased a further 770 which they expected to arrive in January.

The Vancouver firm is closely aligned with digital currency Dash and hold a Dash Master Node license. They view Dash as the digital currency of the future and one that is moving towards mass adoption.

Node40 is also invested in the future of Dash. Alongside tax compliance software for Dash, Bitcoin and Litecoin users, they provide Dash Masternode Services under their Node40 Hosting division.

“With increasing regulatory clarity in the blockchain industry, it is imperative that people are aware of their cryptocurrency tax reporting obligations, and the best way to execute,” Patrick Gray, CEO of HashChain. “NODE40 has a great industry solution; they are a true blockchain company with a critical use case, and we look forward to expanding and accelerating the business.”

Both businesses expect many countries to become proactive in regulating digital currencies and collecting taxes from investors. NODE40 has positioned themselves to be able to work with tax authorities globally to integrate with their specific requirements. Considering the acquisition, it would be no surprise to see a solution for Canadian investors and taxpayers quickly developed.