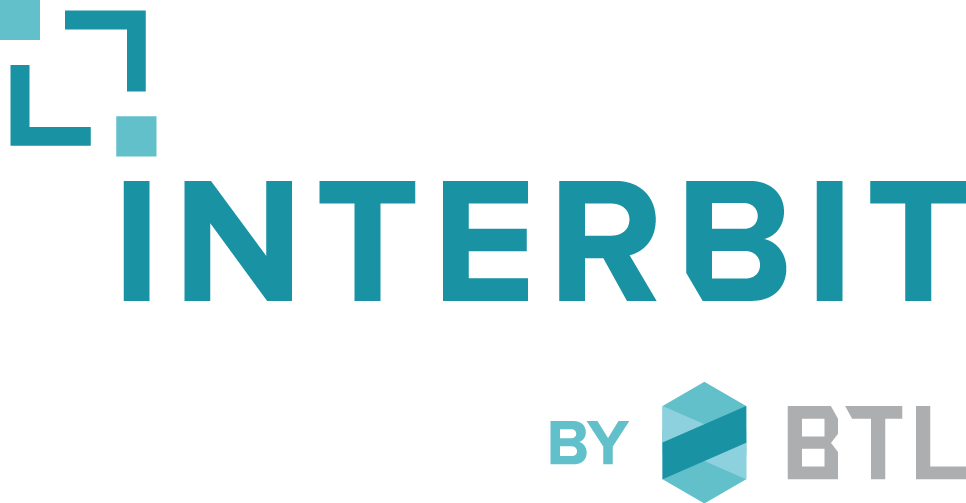 The transaction culminated in a soybean shipment from the US to China, conducted on the Easy Trading Connect (ETC) blockchain. The banks involved in the transaction developed the ETC platform, which employs the concept of smart contracts to log sales contracts and letters of credit on the blockchain.

According to the group of companies involved the ETC blockchain reduced the time spent processing documents “fivefold”.

“Distributed ledger technologies have been evolving rapidly, bringing more efficiency and security to our transactions, and immense expected benefits for our customers and everyone along the supply chain as a result,” said Gonzalo Ramírez Martiarena, CEO of Louis Dreyfus Company.

“The next step is to harness the potential for further development through the adoption of common standards and welcome a truly new era of digital trade flow management on a global level.”

Canadian-British blockchain company BTL this week announced that a number of energy trading businesses were trialing its blockchain technology for the back-office settlement of energy trades.

“Although it is early stages yet, the proof of concept with BTL represents an exciting and potentially disruptive prospect in the near future,” said Catherine Newman, general manager of global IT & Delivery at Gazprom.

BTL has offices in Calgary, Vancouver, and London, England. Its enterprise-grade blockchain development is a platform entitled Interbit which can be applied to a number of industries by developers.

Interbit is a suite of APIs and smart contracts that allow project developers to quickly create bespoke blockchain-based applications. It’s a next-generation blockchain with the purported capacity to operate and connect thousands of blockchains per server, securely and privately.

In a press release on January 21st, 2018, BTL provided further information on its European energy trading project that includes the four oil and gas ‘supermajors’ and leading energy traders. The participants will use BTL’s Interbit to facilitate gas trading reconciliation through to settlement and delivery of trades.

This Interbit-based enterprise solution is called OneOffice. It follows a successful pilot earlier in the year which delivered back office cost saving via smart contracts. The new phase will build OneOffice into the entire trade lifecycle.

“Total has been trading gas and power since 2000. At the moment, we hear a lot about blockchain and how this technology could transform the trading processes,” said Philippe Chauvain, Vice President Risk Control and IT at Total Gas & Power Limited. “If successful, this initiative with BTL could help us to reduce the risks of human errors and to increase the speed in the reconciliation process of transactions with our fellow counterparts,”

BTL hopes the energy trading developments will lead to more applications of its blockchain product Interbit.

“The launch of the OneOffice project is a significant achievement for BTL as we move closer towards introducing the Interbit platform across multiple industries later this calendar quarter,” said BTL CEO Dominic McCann.

Toronto-based Falconridge Oil Technologies announced on January 25th, 2018, that they have begun to seek blockchain technology to improve their operations and boost productivity. They believe the energy industry “will benefit from a technology which is revolutionizing the way the world does business.”

OilPrice reported that Shell Oil bought shares in London-based blockchain startup Applied Blockchain. This startup has been around for three years and has clients across banking, manufacturing, and aerospace.

Shell, BP, and Statoil together are working on the development of a blockchain-based energy trading platform. The hope is to begin operating towards the end of 2018. The consortium also includes trading firms and banks ABN Amro and ING.