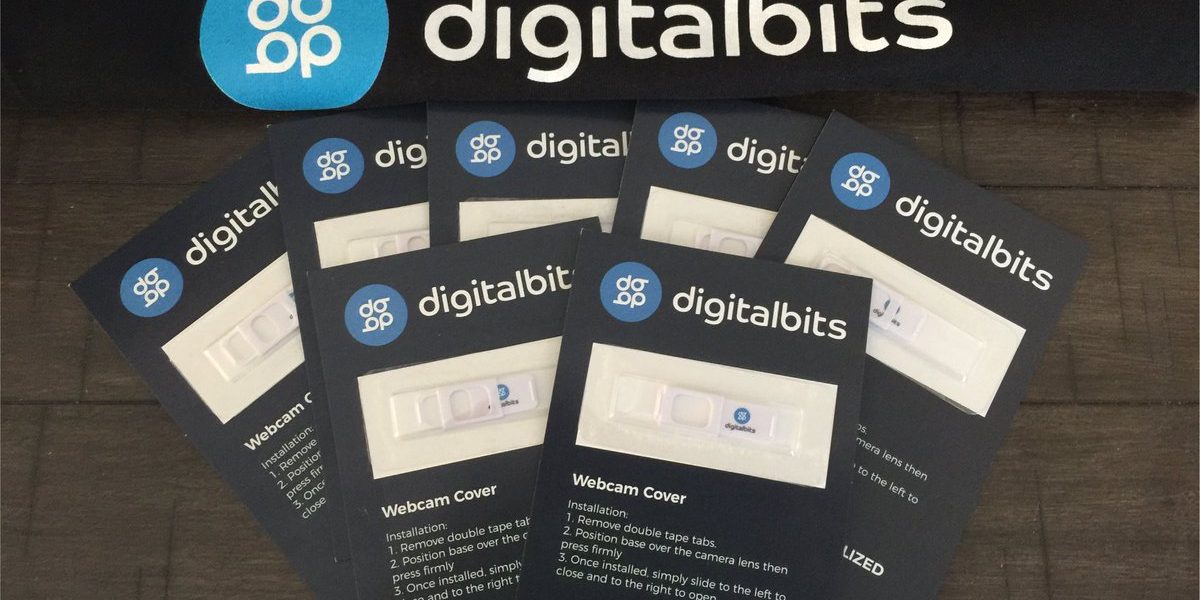 DigitalBits is a startup that aims to tackle current issues that exist with customer loyalty programs, an area it claims is a billion dollar industry. To tackle these problems, the team intends to launch a decentralized platform which will allow users to trade between various types of loyalty points and assets.

With the network going live today, DigitalBits is inviting companies to take advantage of the tokenization trend, wherein companies seek emerging technologies like blockchain as a way of modernizing their services and creating a better product for consumers.

The need to modernize consumer rewards

“Issues of friction and cost have diminished the value of today’s centralized loyalty and rewards programs,” said DigitalBits founder, Al Burgio, in a press release made available to Coinsquare Discover. “According to data collected by Colloquy, there are 2.5 billion loyalty memberships in the U.S. alone, but many of these consumers face frustrating challenges when trying to redeem rewards.”

Further, the team cited that there is $48 billion USD (over $62 billion CAD) worth of consumer loyalty rewards points issued each year, of which it stated only two-thirds are claimed.

DigitalBits identifies two main areas of concern in the rewards market: a lack of liquidity for companies attempting to reward consumers, and the fact that most rewards programs cannot be exchanged for comparable services.

“The industry is in need of change and the DigitalBits blockchain network is well-positioned to support this evolution,” said Burgio. “Almost instantly [with our platform], consumers can trade for loyalty perks that they actually want and merchants can once again reap programs’ customer retention and engagement benefits, without the added cost and headache.”

Once on the network, DigitalBits claims that companies will be able to offer tokens that are “100 percent transferable” and will purportedly allow users to easily convert and trade between various assets and rewards points.

DigitalBits is not the only project on the market currently looking to improve current loyalty programs through the use of blockchain; OmiseGO has similar plans to create interoperability between closed assets, such as loyalty points.

With the DigitalBits network launching today, the team is in an interesting position to further the tokenization movement. However, it is likely that the project’s success will depend on its ability to successfully court large businesses to adopt the platform.