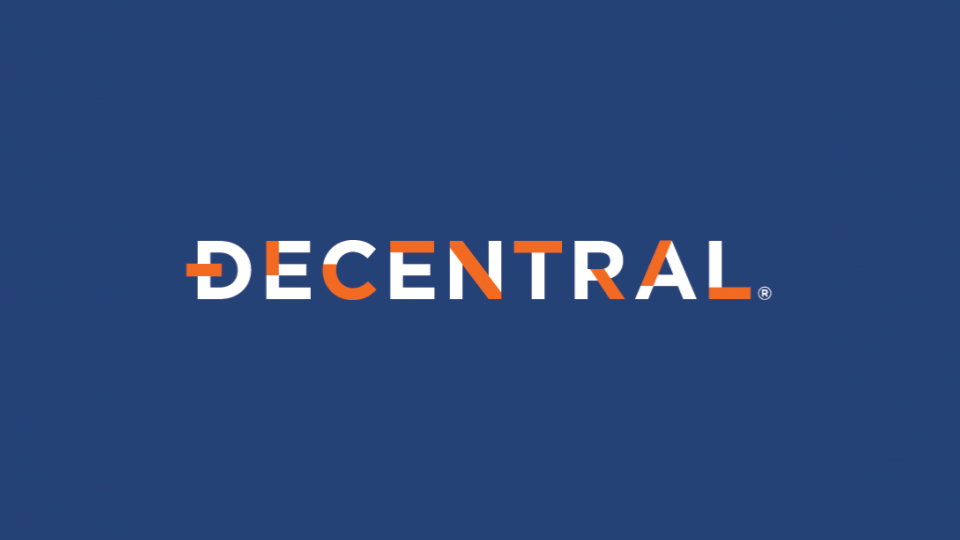 With the announcement of the “Decentral Project,” a three-pronged evolution to Decentral’s current service offerings, the Toronto-based blockchain company once again captured the attention of the community at-large.

The announcement arrived at an official afterparty for Consensus 2018, and left many wondering if the Canadian company will deliver on its goals to unite people and serve as a decentralized gateway to the blockchain landscape.

Now, in an interview with Coinsquare News, Decentral president Addison Cameron-Huff spoke on how the new project arms users with the tools they need to control their digital lives. Further, he discussed the tangible blockchain buzz in both Toronto and Canada as a whole.

Giving users tools to operate in the decentralized landscape

Cameron-Huff’s first engagement with Decentral began when he served as the company’s external legal counsel. At the time, he primarily worked as a technology lawyer and found himself increasingly drawn to blockchain technology.

He explained that blockchain technology often presented the “most interesting clients, doing the most interesting things.” One of his early private practice clients was none other than Anthony Di Iorio, a figure famous for being an Ethereum co-founder, and the founder of Decentral.

The project began when Di Iorio set out to establish a physical space for people in the nascent blockchain industry to share ideas, concepts, and inventions. Today, its flagship project is Jaxx, a popular digital currency wallet that allows users to store multiple digital currencies.

Cameron-Huff briefly spoke on the mood of the event, saying that it was one of excitement. While he acknowledged that the announcement was only a brief glimpse into the project, he said the team received positive feedback in the days since.

Slated for release in July 2018, Jaxx Liberty looks to create a ‘game-like’ experience for wallet users. In this system, users gain levels and are awarded a new digital token called ‘Unity,’ which can be exchanged for offerings across Decentral’s partner network.

Speaking about why the organization chose to gamify its offerings, Cameron-Huff mentioned that it is about appealing to consumers.

“It’s difficult to do, that’s why it’s taken us quite a long time and a very significant investment on the side of Decentral on this, but it’s how you create a more engaging experience,” he said.

The project hopes to grant people further control of their digital lives, while remaining easy to use. According to Cameron-Huff, users can expect day-one features on Jaxx Liberty like integrated information about various digital currencies and news, as well as a growing partnership network that will expand over the next few years.

“Jaxx Liberty is about connecting to hundreds of different partners and allowing people to conveniently access services which they can’t otherwise,” he added. “Jaxx Liberty is designed to be used by an even broader user base than Jaxx is. […] We want to include as many users – as many people – around the world as we can.”

Asked about how Canada plays a role in Decentral, Cameron-Huff spoke on the relationship between the Toronto-based company and the country in which it was founded.

Further, he added that he personally witnesses tangible blockchain buzz in Toronto, where he often finds the topics of cryptocurrencies, blockchain, and Initial Coin Offerings (ICOs) discussed everywhere from coffee shops to conversations with Uber and Lyft drivers.

“It’s our home, and it’s something that Anthony Di Iorio in particular feels very strong about,” he added. “He wants canada to be a center for cryptocurrency – and blockchain more broadly. We’ve spent a fair bit of time speaking with people high-up in government, [banks, businesses, and other stakeholders] about trying to educate them about what’s going on, and why they should be embracing this future.”

Despite Canada’s blockchain hype, Cameron-Huff acknowledged that there are still some potential areas where regulation could be ironed out. Largely, he said this is because of the blockchain industry still being in its “Mosaic/Netscape phase,” and that the small-yet-rapidly-growing industry has a significant road ahead of it.

However, he believes that most regulators want Canada to stay competitive. With that mentality, he believes there are many blockchain allies within the government, despite the stigma around regulation.

“Canada has a great head start in this game, but [the landscape is] globally competitive […] we shouldn’t take Canada’s leadership position for granted,” he added. “Canada’s our home and we’re trying to do what we can to build things up here.”