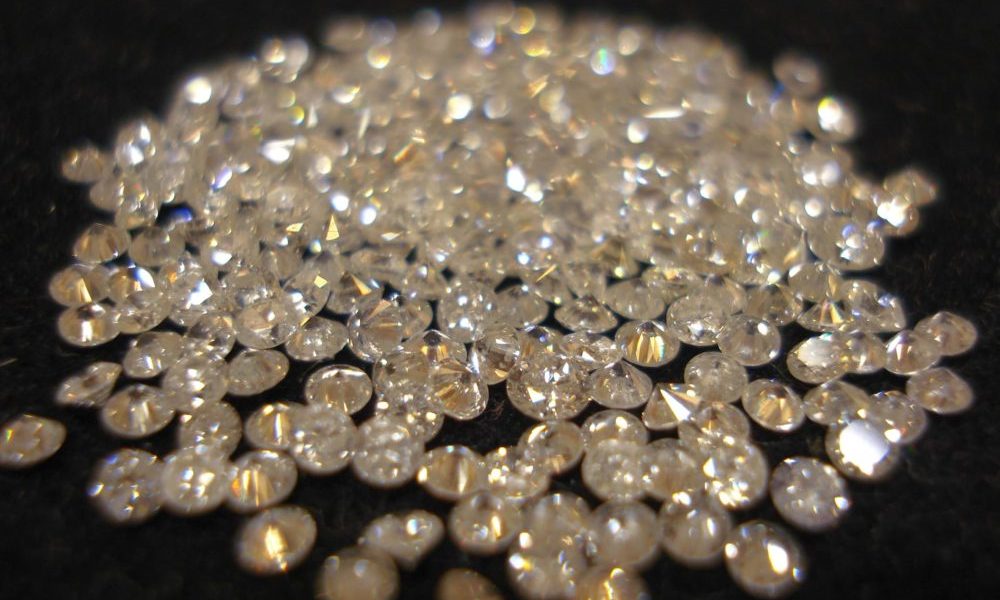 It doesn’t come as a surprise considering the De Beers scandal in the early 2000s, where politicians accused De Beers of supplying blood diamonds – diamonds mined in war zones and traded illicitly – to the public. While this accusation was never verified, De Beers’ attempts to authenticate the supply and distribution of their diamonds were extremely difficult until the rise of blockchain technology.

The CEO of De Beers, Bruce Cleaver, expressed interest in blockchain technology to help validate the source and supply of diamonds. He told Reuters that, “[blockchain is] a huge public ledger as immutable as anything invented” and can “be very significant for the industry.”

De Beers is the world’s largest producer and distributor of diamonds. They have mined diamonds for over 100 years and operated mines in South Africa, Namibia, Botswana, and Tanzania.

De Beers sees blockchain as an opportunity to build trust with customers through accountability and transparency in their supply chain. Cleaver also told Reuters that, “it’s a bold step going public with a pilot, but we’re going public because we’re interested in the entire industry participating.”

In the early 2000s, De Beers was accused by the UN of trading blood diamonds. The Globe and Mail published an article with Canadian politician Stephen Kakfwi’s views on De Beers and blood diamonds. Kakfwi stated in an interview after a speech that “De Beers mixes their diamonds whether it’s from Siberia or Angola or South Africa or Botswana. They do not want to identify the source of diamonds because a huge portion of their diamonds comes from countries of dubious character, dubious government.”

Despite these allegations, there was no clear evidence that De Beers traded blood diamonds. Nevertheless, the scandals forced the company to be more transparent about the diamond supply chain, from mines to buyer.

Blockchain provides a chain of warranties

In the past, De Beers implemented methods to help consumers identify the authenticity of their diamonds. These included a laser-etched fingerprint on each diamond and a global certification on rough diamonds.

Despite these efforts, CNN published an article with Alex Yearsley, a global witness campaigner who believes that “a history of the diamond from the mine to the finger” is required. “Buyers have got to be able to ask to see a chain of warranties form the mines to the traders, cutters, and polishers to the retailers.”

Cleaver agrees. He told Reuters that “a consumer should be able to know there is an accurate register of a diamond’s journey that assures its provenance and authenticity.”

Blockchain technology can provide transparent information of the supply chain in a quick and easy manner. Buyers can, therefore, track the history of their diamond and see the diamond’s journey from the mines to their finger. It was difficult to show supply chain transparency in the past. Satisfying the requirements from NGOs was even harder. However, blockchain technology has made this a cost-effective reality.

Cleaver told Reuters that blockchain is “a much more unhackable system than anything on a single server”. The diamond blockchain will be the first to span the entire value chain. It would also be open to everyone in the industry and potentially even monitor each individual stone.

De Beers would have a significant ethical advantage as well if they guarantee conflict-free diamonds validated by the blockchain network. De Beers use of blockchain technology will also raise the benchmark on supply chain transparency in the gem industry.

As of yet, no other major industry players have announced similar initiatives with blockchain.