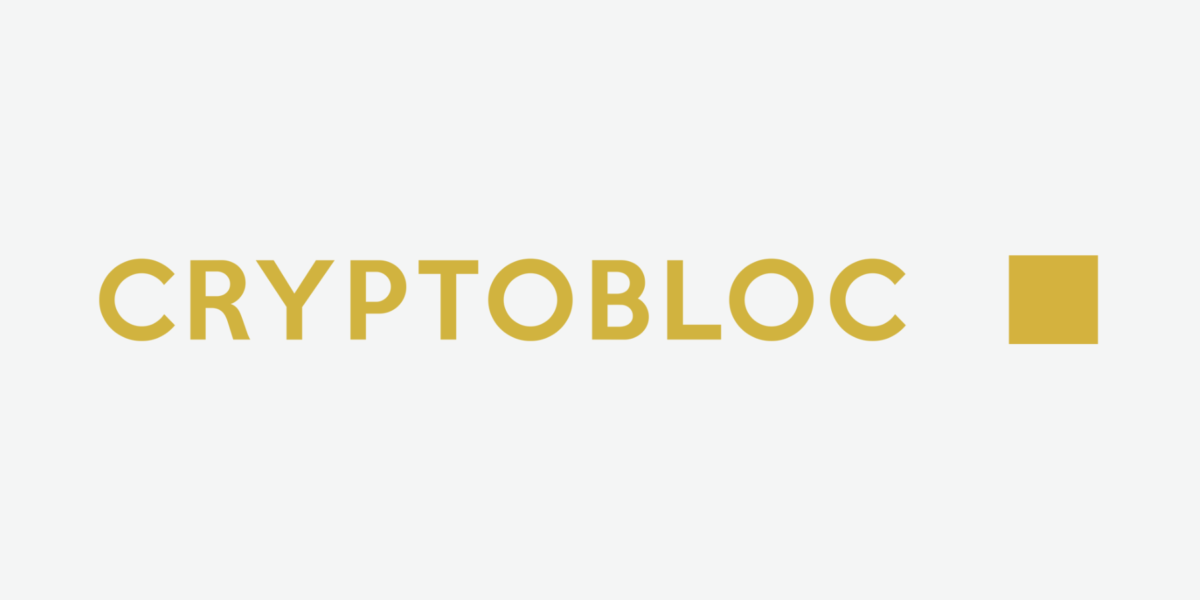 A letter of intent to acquire the machines from Hong Kong-based Milson Investment Holdings Ltd has been issued and forms a phase of operations, allowing Cryptobloc to further capitalize on the growth of the digital currency economy.

A foundation for future growth for Cryptobloc Technologies

“These 5000 machines represent the foundation for our future growth and will provide a solid asset base which we can leverage for our forthcoming projects,” said Cryptobloc CEO Neil Stevenson-Moore. “The large majority of the 5000 machines will be state-of-the-art Bitcoin Miners.”

“The growth we continue to witness across the Crypto landscape made the acquisition and deployment of a successful mining operation an obvious decision as a means to underpin our future plans,” continued Stevenson-Moore.

Unknown location for mining machines, but Canada could be a contender

With offices in Canada, Mexico, Oman, and the U.S, Cryptobloc has yet to announce where the 5,000 machines will be based. However, there is a strong possibility the firm will look to take advantage of low energy prices and available infrastructure in Canada.

The diversification for Cryptobloc is another example of the number of blockchain and non-blockchain companies in Canada moving into the digital currency mining sector.

The news also marks a further significant investment for a Canadian company in the digital currency and blockchain space.