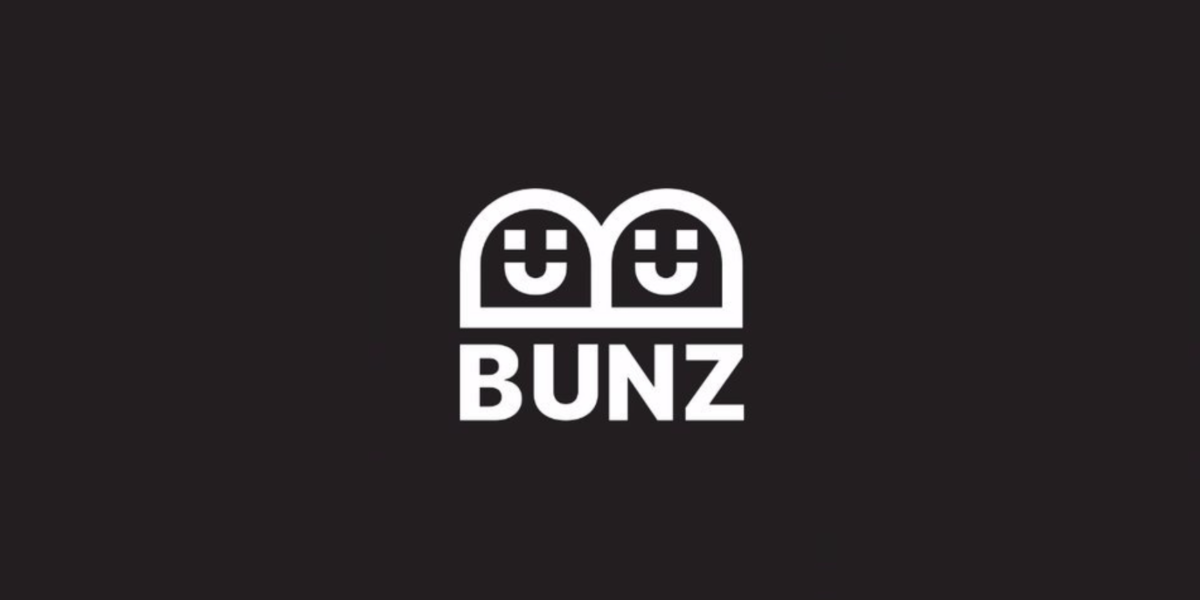 As a popular Canadian barter and online community platform, Bunz, is in a position to listen to its users, and discover how it can go about serving identified needs within the market. Now, Bunz launched its own digital currency, the Bunz Trading Zone (BTZ), hoping to better its “cash-alternative” service offerings and join in on the digital currency trend.

Founded in Toronto in 2013, Bunz began as a secret group on Facebook designed for trading items between peers. To-date, the platform remains primarily cashless, with users instead trading items. Bunz says that this barter system helped grow the platform and foster connection within the community.

Having since spread across Canada with the launch of its app and website in 2016, Bunz claims that its users completed over 1 million trades, and started over 20 million conversations since the platform went live.

In March 2018, Bunz closed funding from Fidelity and an angel investor in its Series A funding. Now, the platform is launching a dedicated digital currency designed to further enhance its cashless exchange community.

“Yes. Bunz is — and will always be — a place where people trade items and services,” the team explained on its website. “As Bunz evolves we want to make sure we remain true to our core values of 1) building stronger communities and 2) making city living easier. BTZ will help us achieve both and opens up a world of opportunities for Bunz in the future.”

According to Bunz, it was motivated to develop the BTZ digital currency due to the growth of its trading zone and the types of trades that were occuring. The team stated that users often resorted to “subway tokens and gift cards as commonly accepted alternatives to cash.”

With BTZ, Bunz hopes to offer its million-user community a “democratic option” to barter trades. As of April 9, 2018, the team stated that new and concurrent users will receive 1000 BTZ each, but that there is a finite supply. Further, the team stated that the currency can already be redeemed for various goods and services with the platform’s partners.

With the move, Bunz hopes to continue to grow its network of BTZ partners in Toronto and across Canada, allowing users to participate in a “cash-alternative economy” in their day-to-day lives.

“BTZ is an extension of the Bunz bartering revolution,” added Mojtahedi. “We see a future where large institutions will be replaced with decentralized systems that are owned by the people who use them, instead of the people that built them.”