BMW Partners With Circulor to Bring Blockchain to Ethical Sourcing 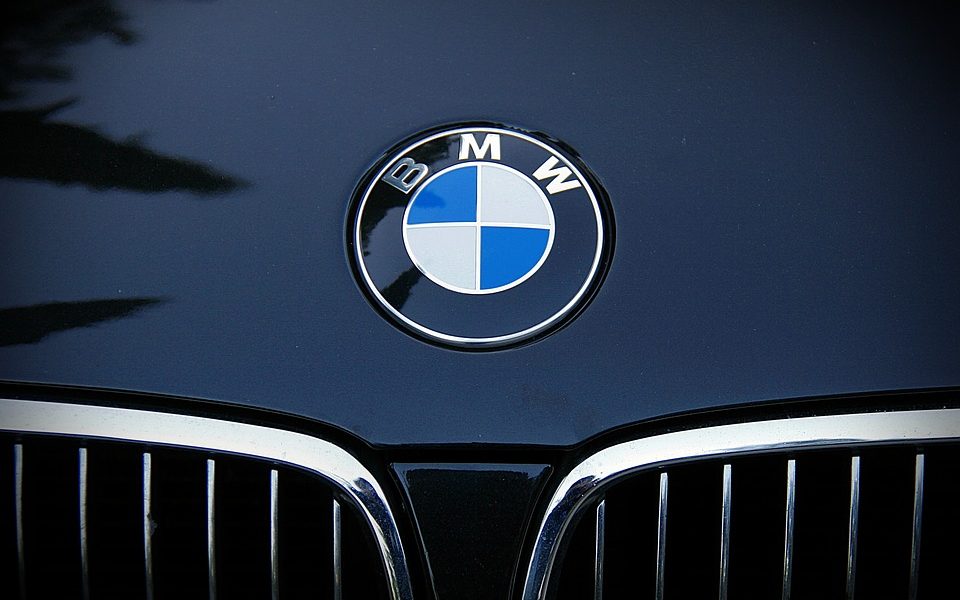 According to Reuters, automotive giant BMW recently partnered with London-based startup Circulor to use blockchain technology to ensure the batteries for their electric vehicles contains clean cobalt free from child labour.

If the partnership is successful, it could have global ramifications for supply chain ethics using blockchain.

The London-based startup will begin working on their pilot with BMW by testing the system with cobalt that is already assumed to be clean – from countries like Australia and Canada or an industrial production in Congo – before working with unregulated artisanal mines.

The use of child miners for cobalt is a serious problem. Two-thirds of the world’s cobalt supplies come from the Democratic Republic of Congo, where one-fifth of the cobalt mined occurs in mines that are highly unregulated. According to UNICEF in 2014, there were as many as 40,000 child miners in Congo’s southern region.

Douglas Johnson-Poensgen, CEO of Circulor, believes that blockchain technology can track cobalt’s journey through BMW’s complex global supply chain. It can be done by using a barcode which tracks cobalt through the main stages of its journey. Not only will this system ensure BMW is sourcing their cobalt ethically, it also has the potential to lower regulatory compliance costs.

Blockchain technology offers consensus and provenance within the cobalt supply chain, which human rights group Amnesty International reports is rampant with illegal and unethical practices. By ensuring that all entities within the supply chain are aware of its source and that each checkpoint in the supply chain is validated, BMW can work towards sourcing batteries that are no longer tainted with child labour.

Circulor is testing its system with clean cobalt for its pilot rollout because they believe it makes “economic sense to start with sources that aren’t a problem,” said Johnson-Poensgen. “Once the system is proven and operating at scale, one can tackle the harder use cases like artisanal miners.”

Blockchain technology can set a standard for ethical sourcing

If Circulor’s pilot becomes successful, it can set a new standard for the ethical sourcing. It could also ripple over into a variety of elements and minerals that are prone to illegal and unethical practices throughout the world.

It’s uncertain whether BMW can completely eradicate child labour in their supply chain. However, Circulor is confident that they can leverage blockchain technology to create new operating models to help the automotive industry increase transparency and efficiency in their supply chains.

While BMW’s actions are a great example of corporate social responsibility (CSR), blockchain technology’s potential goes beyond CSR. If blockchain technology can ensure the clean sourcing of minerals, the blockchain community can add additional pressure on governments to adopt these measures and enforce stricter rules and standards for every company involved.