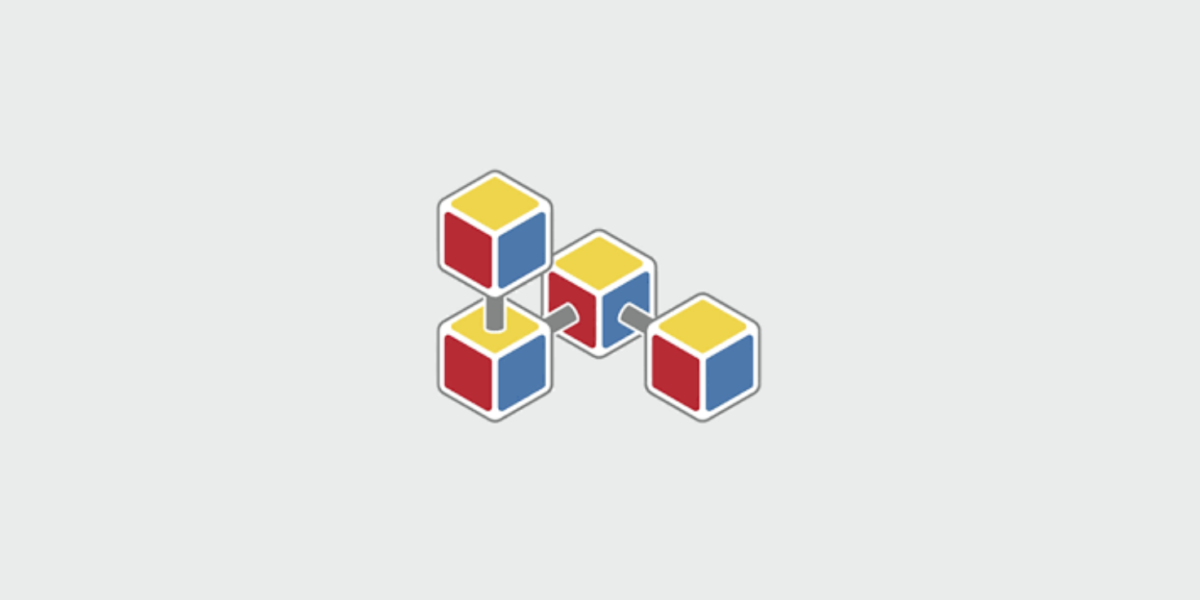 Announced today, the Toronto-based Blockchain Research Institute (BRI) is welcoming at least 10 new members. These members include Raiffeisen Bank International, BPC Banking Technology, Salesforce, Decentral and several others – bolstering the institutions number of members to a total of nearly 60.

The BRI welcomes global leaders in banking and technology

“We are pleased to welcome these global leaders to the Blockchain Research Institute,” said Don Tapscott, co-founder and executive chairman of the BRI in a statement. “The blockchain industry is growing and changing at an accelerated pace, and we look forward to helping these companies navigate the blockchain revolution through our research and thought leadership.”

“This is an important milestone in the development, growth and significance of the blockchain and cryptocurrency space when Canada’s largest think tank in the space combines forces with the country’s leading blockchain company,” said Diiorio, in response the announcement.

Diiorio further elaborated that Decentral shares many of the BRI’s key goals of making blockchain technology “accessible and understandable.”

Moving the blockchain industry forward with its partners

The Blockchain Research Institute remains a significant contributor to the blockchain landscape both in Canada and internationally. Recently, the BRI partnered with India’s National Association of Software and Services Companies (NASSCOM) to help India foster a blockchain revolution of its own.

The BRI also previously welcomed several new members last year, and stated that it will announce further partnerships this upcoming May.

With a cast of both Canadian and global talent helping further the blockchain revolution, the BRI’s new members are slated to aid the institution’s mission to find and develop real-world applications for blockchain technology. Its founders, Alex and Don Tapscott compare the significance of blockchain technology to a ‘second internet,’ due to the technology’s potential to disrupt entire industries.