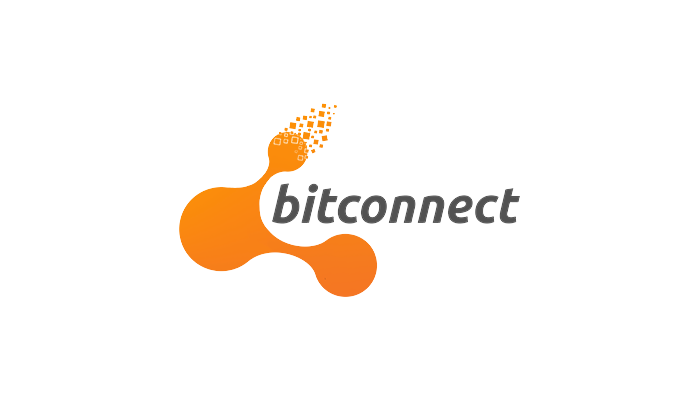 Prior to its partial shut down, BitConnect was a platform that claimed to be a self-regulated financial framework for peer-to-peer bitcoin lending.

However, the organization’s now-defunct lending and exchange services were under constant scrutiny. Industry experts like Ethereum co-creator Vitalik Buterin were vocal in doubting the legitimacy of BitConnect’s promises to investors. Critics labelled the return on investment promised by BitConnect simply too good to be true.

Fears that the organization was running a Ponzi scheme reached their pinnacle in early January 2018, when the company announced that they were stopping the majority of their services.

BitConnect claimed that the catalyst for their decision was threefold. Firstly, the team claimed that their ‘bad press’ made the platform unstable. Additionally, its owners cited DDoS attacks and Cease & Desist letters from Texas and South Carolina as ‘hindrances’ to the platform’s continuation.

The announcement spread quickly through the digital currency community. While some rejoiced at BitConnect’s closure, investors panicked about what the future would hold for their investments.

As of January 24th, 2018, the Southern District of Florida officially began dealing with a class action lawsuit on behalf of a group of investors alleging fraud.

In the class action complaint, the plaintiffs allege that the organization’s closure revealed that the platform intentionally defrauded investors.

“Sure enough, the crypto-Wonderland created by BitConnect was too good to be real,” the complaint reads. “The business’s closure in January 2018 revealed a Ponzi scheme, numerous securities laws violations, and thousands upon thousands of investors who lost 90+% of their holdings at BitConnect.”

Currently, the class action suit represents six individual investors with a combined loss total of approximately $771,000 USD (approximately $950,000 CAD). The suit seeks compensation for all plaintiffs in order to refund their losses.

Those in similar situations are currently able to join the class action suit.

The suit claims these named recruiters are guilty of “soliciting hundreds if not thousands of investors in the United States and abroad through social media sites such as YouTube and Facebook.”