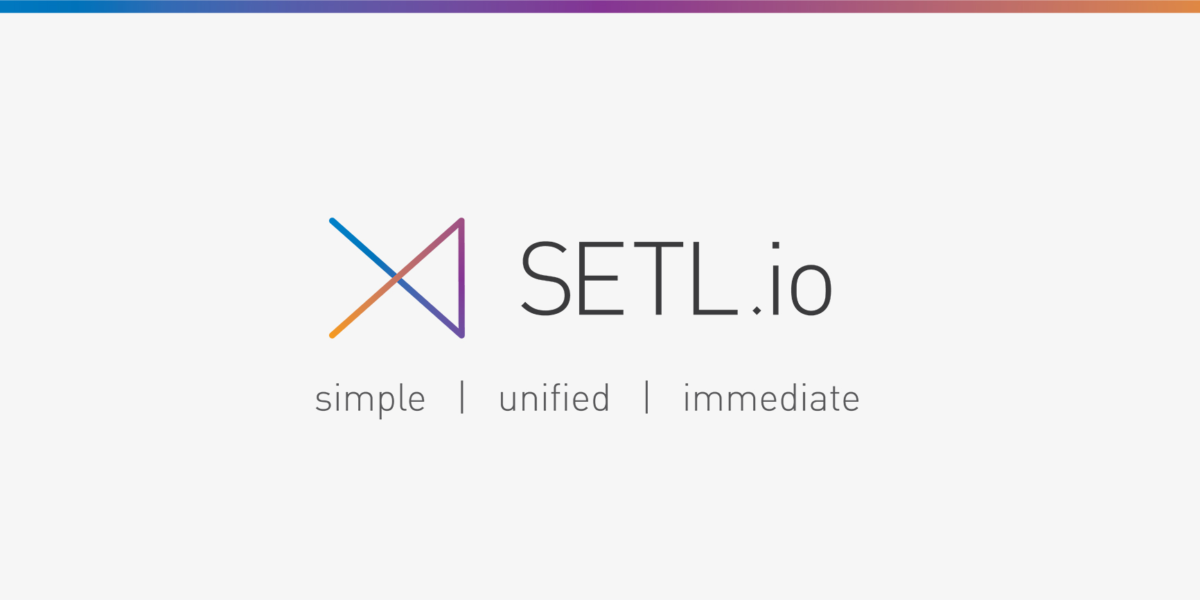 SETL is a London-based blockchain payments and settlements platform that launched in July 2015. The startup aims to facilitate the trading of cash and other assets between two parties through a permissioned ledger. The permissioned ledger creates a private and secure network which makes it easier to match and settle different types of transactions.

Before SETL’s launch, CEO Peter Randall helped build Chi-X, an international exchange established in 2005. In 2009, according to the company’s website, Chi-X Australia recorded an average of $1 billion USD (approximately $1.3 billion CAD) of daily volume in the country and in 2011, ended the ASX monopoly in Australia.

With Randall’s experience, he is excited to extend the current list of shareholders and run revenue-generating projects for SETL. One of these projects includes the IZNES fund recordkeeping platform. In January 2018, SETL trialed IZNES with OFI Asset Management. SETL believes that these trials were an important step to test and bridge blockchain technology to the asset management sector.

On February 19th, 2018, SETL announced that Citigroup and Credit Agricole have become shareholders in the company while Computershare, the leading global share registrar, increased their investment into SETL. SETL’s Chairman, Sir David Walker, also announced that Stuart Irving, Group CEO of Computershare, also joined SETL’s board. Irving’s experience will help assist the blockchain based startup offer a strong product to the market.

“Stuart Irving brings a wealth of experience in the financial, regulatory, IT, and public company spheres,” said Walker. His contribution to the board process will be of significant benefit to the executive team and shareholders and stakeholders alike.”

Irving believes the future of systems that record ownership will depend on provability, the quality or state of being provable. SETL is using the blockchain to ensure that all records can be proved or traced to its original domain. Irving sees this as a unique value proposition that differentiates the company from its competitors.

SETL is currently growing in strength by gaining further investment, shareholders, and interest on their revenue-generating projects. With Citigroup and Credit Agricole as the company’s new shareholders, the startup’s current goal is to focus on the right projects and deliver a dependable, provable, and resilient product to the market.

Randall believes that the company is in a great position to succeed. It currently has a strong product and a proven route to test, deploy, and sell their services. The startup also had a great track record of successfully implementing projects in multiple environments based on their pilot projects. These projects, according the press release, were capable of processing more than 80,000 transactions per second in a globally distributed network.

SETL also ran a series of trials with many clients. On January 11th, 2018, SETL processed live transactions for OFI Asset Management through IZNES, the blockchain based record keeping platform for funds. SETL will continue to develop blockchain based infrastructure like IZNES and may even become the largest global blockchain by value and volume in the future.