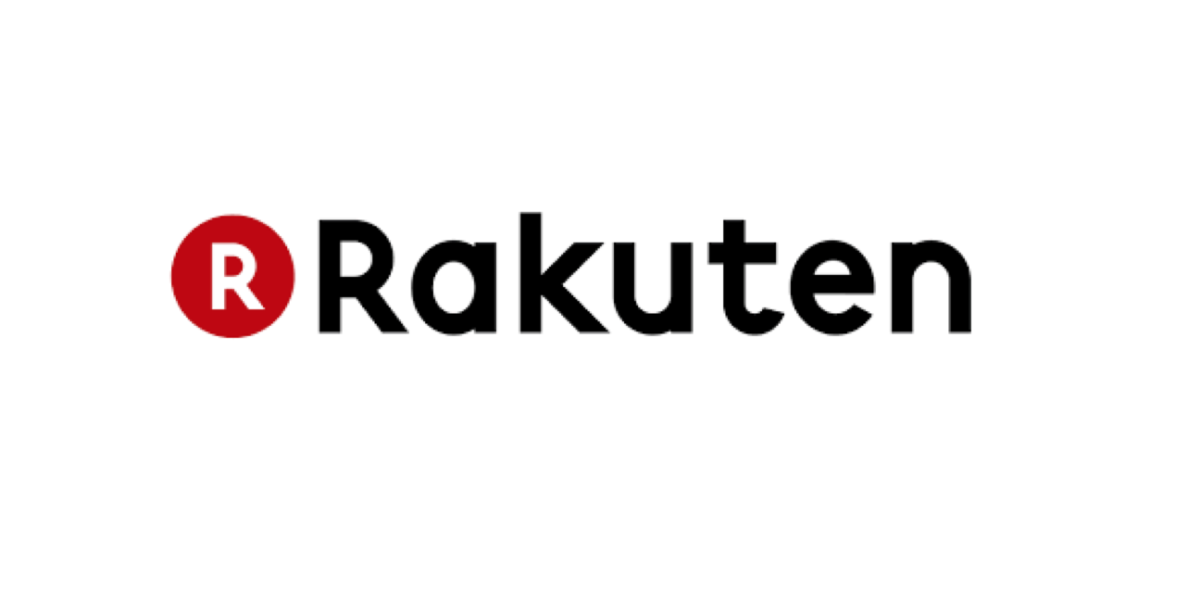 The Japanese company is one of the largest e-commerce sites in the world bringing in a reported revenue of $8.8 billion USD (approximately $11.2 billion CAD) in 2017. In 2011, Rakuten Global acquired Canadian e-reading platform Kobo for $315 million USD (approximately $402.4 million CAD) in cash, furthering their global reach. With over 12 large international acquisitions, the digital token will apply to every subsidiary in Rakuten Global including Kobo, now known as Rakuten Kobo.

Rakuten’s CEO Hiroshi Mickey Mikitani announced that the Rakuten Coin would be a “borderless” currency at the Mobile World Congress in Barcelona. The date of the coin’s launch is however unknown.

Customers often compare Rakuten Global to Amazon, Alibaba, and eBay. However, the Japanese company believes that introducing a digital token can help differentiate itself from its online retail rivals.

“Basically, our concept is to recreate the network of retailers and merchants,” said Mikitani at the Mobile World Congress in Barcelona. “We do not want to disconnect [them from their customers] but function as a catalyst. That is our philosophy, how to empower society not just provide more convenience.”

The Japanese e-commerce company will embed the Rakuten coin in their existing Super Points loyalty system which has grown to be extremely successful. In a blog post in 2017, their loyalty program launched in 2003 and resulted in over 1 trillion super points, roughly equal to $9.1 billion USD (approximately $11.6 billion CAD) in value for their customers. The company will implement the blockchain based digital token onto the loyalty program to leverage the growing interest in digital currencies and attract, engage, and retain customers on a global scale.

Rakuten Global looked to digital currencies and blockchain technology in the past. In 2016, the Japanese company acquired Bitnet, a Bitcoin wallet startup it previously invested in. Within the same year, Rakuten launched the Rakuten Blockchain Lab with a focus on blockchain technology and potential applications in the FinTech and e-commerce sectors.

“Drawing on the significant IP assets and deep engineering expertise of the Bitnet team and combining that with Rakuten’s leadership in FinTech and support of innovative solutions, the new Rakuten Blockchain Lab will be our first step toward unlocking blockchain’s potential to revolutionize … financial and e-commerce transactions,” said Yasufumi Hirai, Group Executive Vice President, CIO, CISO, and head of the technology division of Rakuten, in a Rakuten blog post.

While the Rakuten is progressing forward with this new technology, Amazon has yet to make any major moves within the field of blockchain technology.