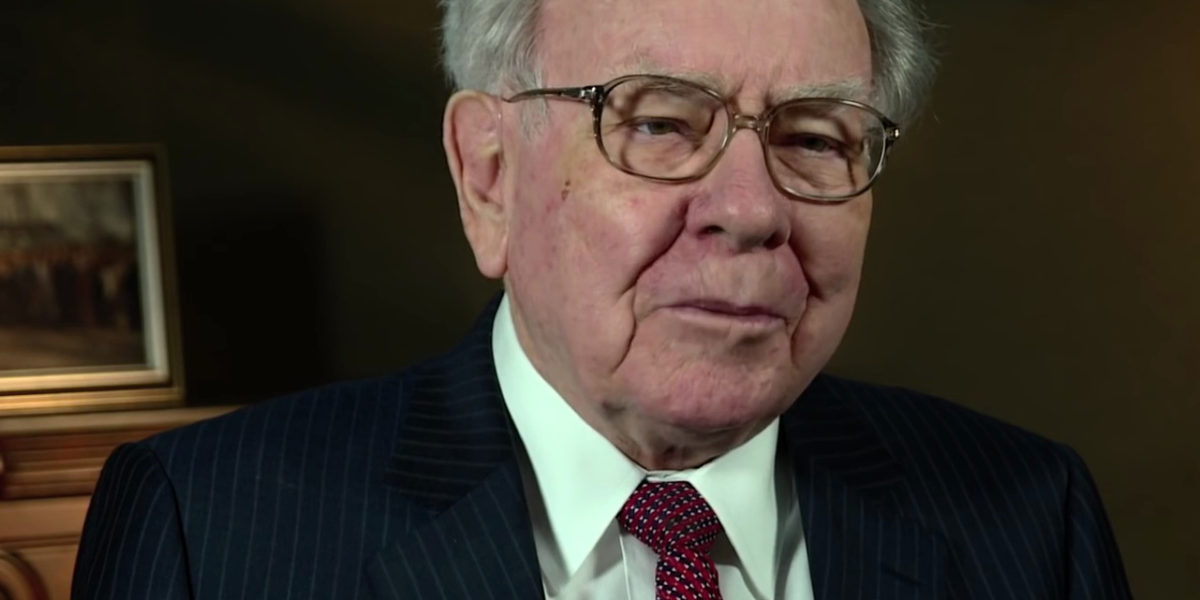 “Blockchain technology has the potential to change several aspects of the transportation industry, and it is important that the industry comes together to align around a set of standards,” said Muru Murugappan, vice president of technology services and chief information officer of BNSF. “We are excited to help drive those standards forward as a member of BiTA.”

BiTA currently has over 200 companies from the freight transportation industry working together to develop blockchain standards for the global logistics, transportation and supply chain sector.

The BiTA members will, therefore, collaborate to define the type of data that goes into freight transportation blockchain, how the data is structured and organized, and when the use of blockchain technology is appropriate.

According to BiTA, the organization’s purpose is to discuss the development of blockchain standards and education for the freight industry. BiTA’s members will focus on topics concerning vehicle maintenance, quality control, triple-entry accounting, and fraud prevention.

Although the organization is still in its early stages, it has grown quickly over the past few years, attracting leading companies in the industry and associations like the Wall Street Blockchain Alliance. BiTA has also opened up membership to startups, investors, associations, and universities who can participate and contribute to the transport industry.

BNSF Railway is one the seven largest railroads in North America and is the first class-I railroad to join the Alliance. It operates approximately 32,500 route miles in 28 states in the US, and in three Canadian provinces.

“BNSF is one of the most important members of the North American transportation network, providing the backbone of American commerce,” said Craig Fuller, managing director of BiTA. “Their embracement of technology standards for the future of the industry will have a profound impact on the future of customer supply chains.”

As a leading company in the transport and railroad space, BNSF’s acceptance of the blockchain network will have significant ramifications on the progress and development of the technology.

As a member of BiTA, BNSF will collaborate with other companies from the transport industry including FedEx, United Parcel Service, TransRIsk, UPS, and Trimble. They will also work closely with BiTA to set new standards for blockchain technology.

Velocity Transport a Berkshire Hathaway subsidiary has also joined BiTA. The freight brokerage company became part of the alliance a day after BNSF’s announcement. “By becoming a member of BiTA, Velocity is connecting with a group of like-minded companies that want to drive innovation and advocate for the adoption of blockchain applications in the freight industry,” said John Lower, vice president of Velocity Transport.

Like BNSF, Velocity Transport is also a leader in their industry. As the major distributor to the grocery and food sector, Velocity Transport will also add “a crucial voice to BiTA,” said Chris Burruss, president of BiTA. “Their perspective will help BiTA, and its membership build the world’s first transportation industry-specific blockchain standards.”