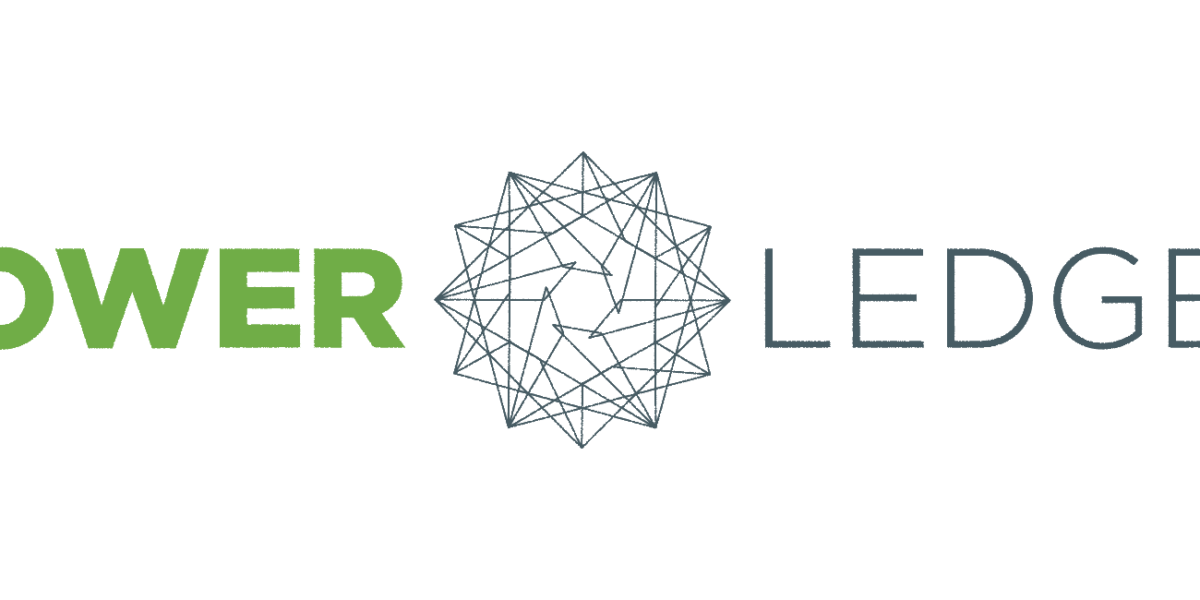 Blockchain presents a wealth of new opportunities for startup companies. The technology’s existence as a vessel for innovation could lead to an overhaul of many industries that affect our daily lives

Now, Australian start-up Power Ledger is making headlines due to its ambitious goal to serve as the leading blockchain-based electricity trading platform.

POWR is the currency that facilities the Power Ledger economy. It serves as the measure of value used to allow for direct energy trading between businesses and households.

The idea behind the service is simple; give power back to the people by eliminating the need for intermediaries (in this case, energy suppliers).

Empowering the public is a common theme found throughout many real-world applications of blockchain technology. The technology’s peer-to-peer nature makes it a resource for systems that aim to allow individuals to exchange goods and services without the need for central parties.

Many startups are attempting to use blockchain technology in ways that seek to make intermediaries redundant. This is part of a movement that attempts to restore user trust.

The need for decentralized solutions stems from the belief that intermediaries are often the greatest beneficiary in their respective systems. Proponents say removing intermediaries in favour of blockchain-based projects could lower costs and promote a reduction in conflict of interest.

Power Ledger demonstrates what this process looks like in the real world.

The platform identified energy companies as an example of an intermediary that continues to benefit as energy prices continue to increase. Furthermore, placing trust in large corporations is becoming increasingly difficult for the general public.

According to 2015 findings from government agency Statistics Canada, only 30% of individuals expressed confidence in major corporations.

Power Ledger is joined by competition from other organizations that seek to decentralize energy grids, yet POWR currently has a market cap of over $450 million Canadian Dollars at the time of writing.

While not significant on its own, the token’s market cap is indicative of POWR’s similar value to other emerging utility tokens.

Utility tokens are a type of digital currency that exist to serve a specific purpose.

From a consumer point of view, the main difference is that utility tokens are not intended to be used in the same way as fiat currencies. This makes utility tokens different from digital currencies like Bitcoin and Litecoin, which aim to facilitate everyday spending.

Instead, utility tokens allow entrepreneurs to fund projects, and are often the only way to interact with the platform. Because of this, utility tokens are not in direction competition with one another, provided they serve different purposes.

These are of course, similar to Power Ledger’s model in terms of concept. All tokens attempt to remove intermediaries and use their respective dedicated tokens as a way of allowing users to conduct exchange.

Critics, however, take issue with the trend of decentralized services having their own dedicated utility tokens.

In forcing users to use only native platform tokens, many feel that these projects unintentionally hinder adoption. For example, it may be daunting for a user to have to purchase Basic Attention Tokens in order to make use of BAT’s services, Siacoin in order to use Sia’s services, and POWR in order to sell and trade electricity.

These critiques weigh heavier since there are multiple digital currencies already that could facilitate these services, such as Ethereum. This causes many to question the need for utility tokens.

The team behind Power Ledger explained their decision to use their own utility token as the platform’s currency citing global thinking as a significant factor.

Pushing against critics, Power Ledger claims the decision gives early adopters incentive to use the platform. In the same way that individuals invest in other digital currencies, they can invest in utility tokens like BAT, POWR and Siacoin.

Hypothetically, this system benefits both early adopters and the team behind the project. In this exchange, the team gains an influx in capital that they can use to sustain their project. Early adopters, on the other hand, receive money as a reward if the token’s value increases.

However, the digital currency market could be at a risk of overcrowding. While originally intended to serve as a ‘global currency,’ the amount of projects that require their own token might become problematic. As a consequence, it isn’t difficult to imagine a world where promising projects are overlooked altogether.

In spite of this, utility tokens are currently helping projects like Power Ledger give ‘POWR’ back to the people.