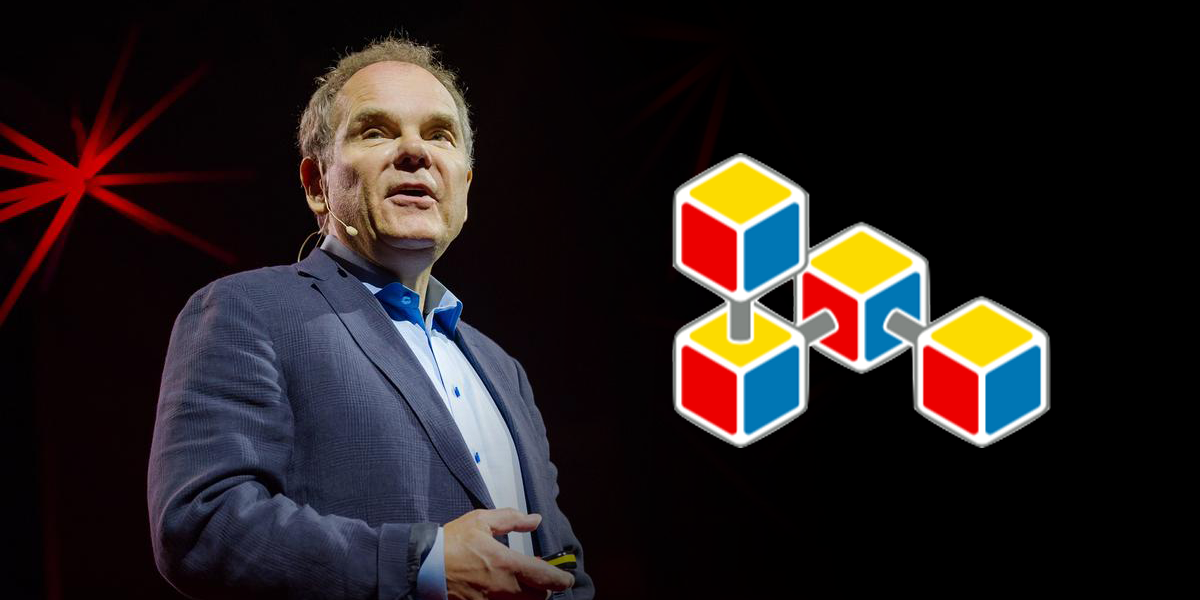 Canada’s technological landscape has always been shaped by innovation. The country’s most successful industries are reliant on the research conducted by the institutes that have made Canada a fierce competitor in the business world.

As we continue forward in the new age of innovation led by blockchain technology, Canada has once again proven itself to be an apt environment for ingenuity and research to occur.

The Blockchain Research Institute (BRI) is one of the world’s leading venues for blockchain research, and is based in Toronto. The institute’s focus is to investigate real-world applications for blockchain and to discover new ways that the technology can be used to improve the lives of people, both in Canada and the world at large.

October 2017 was a massively successful month for the BRI, as they were able to increase the amount of organizations that they’re partnered with to forty-four, including multi-billion dollar organizations like Bell Canada and FedEx.

In creating these partnerships, the BRI is hoping to get assistance with over 70 research projects they are currently conducting on the various applications of blockchain in the world.

Good news continued from there, as the BRI published a press release to announce that the institute had earned the support of its first two major Canadian banks; Toronto-Dominion Bank and the CIBC.

Mike Boluch, Executive Vice President of Direct Banking, Innovation & Payments, CIBC, made the following statement in support of the institute:

“CIBC is pleased to join the Blockchain Research Institute and we applaud the think-tank’s strategic work in exploring the emerging technology. […] We’re excited to work alongside the Institute and its members to further catalyze Canada’s leadership in this space.”

There are many reasons why the BRI recruiting two of Canada’s largest financial institutions is worth celebrating, but the key reason has to do with how blockchain is changing traditional concepts of currency.

Blockchain technology is not limited to the role it plays in Bitcoin, Ethereum and similar cryptocurrencies, as there are many other potential applications for blockchain in regards to traditional currencies.

For banks to stay competitive with the ways in which the blockchain revolution is changing how individuals spend and trade currency, they need to utilize the new tools that blockchain technology provides.

All five of Canada’s major banks have experimented with ways that blockchain technology can be used to revolutionize modern transactions, and Toronto-Dominion Bank and the CIBC partnering with the Blockchain Research Institute could lead to some disruptive developments in the world of finance.

As a result of this recent wave of successful partnerships, the Blockchain Research Institute has a lot to celebrate.

Moving forward, they take a key step in building the blockchain community by hosting their first All Members Summit on November 8th and 9th, 2017, where it is assumed that the organization and their supporters will discuss how to turn the institute’s good fortune into positive results for the blockchain movement.