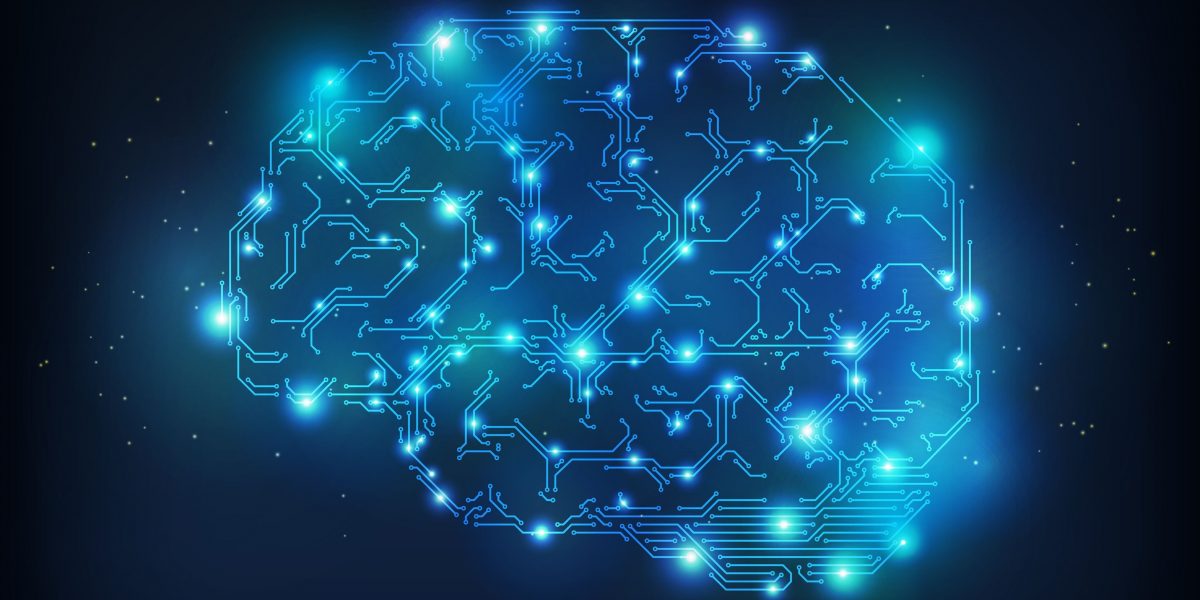 Sophia is the first artificial intelligence to be granted a citizenship. The world reacted with equal parts shock and awe when the news broke that the Kingdom of Saudi Arabia had given citizenship to Sophia, an Artificial Intelligence designed by Hanson Robotics.

Some celebrated this momentous achievement in human history, while many others reacted with fear.

Hanson Robotics is determined to create AIs that are benevolent, and they believe the best approach to doing this is with SingularityNET, a decentralized, token-based artificial intelligence economy.

Dr. David Hanson of SingularityNET says their aim is to use the blockchain to create “super benevolent superIntelligences.” Dr Hason envisions AIs who have been programmed to taught to benefit humankind that have moved far beyond our own limited intellect.

SingularityNET uses the concept that it takes a village to raise a child. In this case, the village is a decentralized blockchain network and the children are artificial intelligence, called agents.

A certain number of tokens on the blockchain will be put aside called “benefit tokens,” and the network votes on where these tokens should be spent. The tasks voted on by the network may be something like cancer research or analysing weather patterns.

Once all the votes are in, the agents will then compete to accomplish the tasks in order to receive the benefit tokens, thereby creating a system where the agents receive a positive reward for acting towards the benefit of the network. The owner of the agent also benefits as the tokens would then belong to them.

Before SingularityNET, AIs focused only on the tasks they were programmed to accomplish. Hundreds of hedge funds use AIs that trade millions of dollars’ worth of securities every day, for instance, and hospitals are using AI technology to diagnose medical conditions.

Agents on the SingularityNET, on the other hand, will be programmed in a modular way, allowing agents to easily swap information with each other to vastly increase their accuracy, efficiency, creativity, and speed. The modular nature of the agent also makes it easier for programmers to create new agent by allowing them to use existing agents as the basis for designing their own.

For example, an agent on the network may trade securities for a hedge fund during the day, but use time overnight when the markets are closed to focus on other tasks such as medical research, depending on how the network voted to use the extra time.

SingularityNET is set to launch and there is an air of mystery surrounding the project. We’ve seen and heard a lot from Hanson Robotics artificial spokesperson Sophia, yet many technical details have not been released. We do know, however, that the network will utilize a token or cryptocurrency to facilitate transactions throughout the network.

We can expect their official token offering to be some time in the spring of 2018, however there has been no official date set yet. While the ICO world has begun to attract many who are selling nothing more than vapourware, misleading promises, or outright scams, the team at Hanson Robotics has a proven track record and a long history of accomplishments in the field of AI so there is more confidence in their ability to deliver.

It will be interesting to watch this company grow, as Hanson Robotics is positioned to be a leader AI. Currently, the industry is valued at $234 billion and expected to increase to $3.1 trillion by 2025, according to SingularityNET’s analysis.