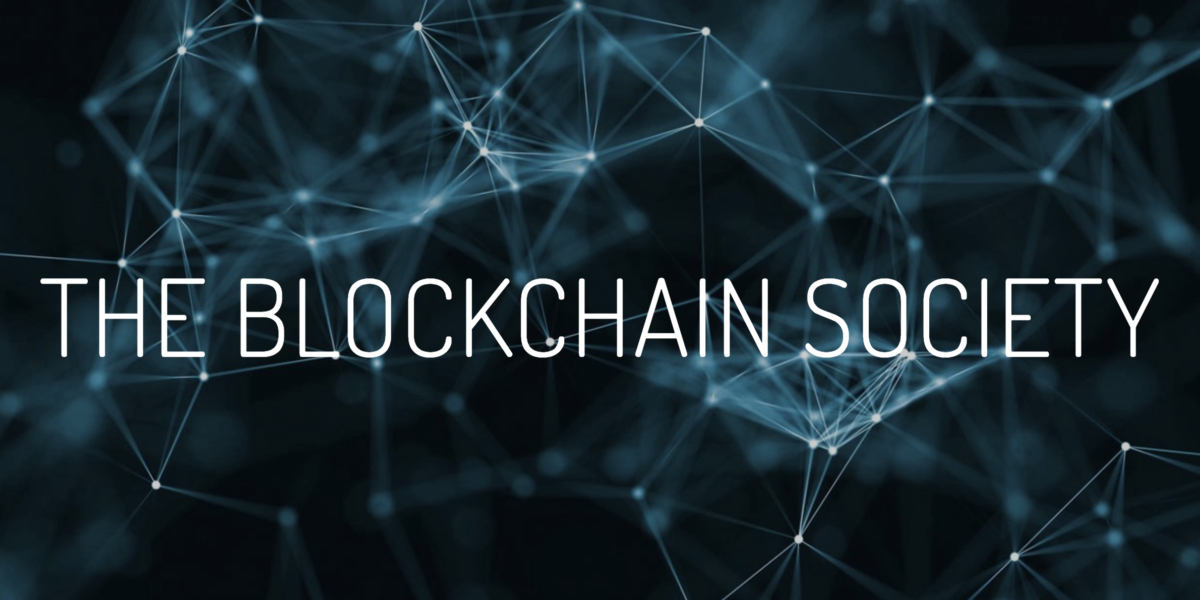 To many, the increased adoption of digital currencies and blockchain technology integration in the mainstream is beginning to seem inevitable. Behind the scenes, however, the movement is due to innovative startups and projects working to advance the industry and bring the public into the fold. Few know this better than The Blockchain Society (TBS).

TBS is a Toronto-based organization which aims to help grow and develop the blockchain community in Canada. In a conversation with Coinsquare News, The Blockchain Society founder and CEO Bill Hennessey discussed how Canada’s blockchain industry could establish itself as a world leader in blockchain tech.

Promoting the importance of blockchain technology

As an organization focused on innovation and emerging technology, blockchain remains a key part of the TES’ overall growth.

Formally established this year, The Blockchain Society joins a cast of several other prominent blockchain-focused organizations that are located in Toronto. Currently, organizations like the Blockchain Research Institute investigate real-world applications for the emerging technology, and startups like Decentral look to create industry solutions using blockchain.

However, despite the success of these projects so far, Toronto-based companies still have a long way to go to secure mainstream adoption and win over the general public.

“I think they need to give [blockchain] a chance, because this is the future,” Hennessy said, addressing Canadians that are yet to be enthused by blockchain technology.

Proponents praise blockchain for its ability to remove intermediaries and add value to digital assets. The technology has been likened to the next internet, with industry leaders calling it the “Internet of Value.”

The Blockchain Society’s goal is to help grow Toronto’s blockchain community while curating events for those who are serious about the technology. These events run several times each month, each targeting a different audience. For general tech enthusiasts that want to learn about blockchain, they can attend the organization’s monthly updates event.

Toronto could be the world capital for blockchain

Blockchain is still in its infancy in comparison to similar technologies, meaning the industry is yet to declare its technological hub. This puts countries all over the world in a unique situation to become the world’s ‘blockchain capital,’ and Toronto is a prime example of a city that could be at the forefront of this movement.

Further, he added that The Blockchain Society being located in Toronto gives it access to a lot  of startups and significant projects in the area.

What the future holds for blockchain in Canada

One factor preventing many cities across the world from becoming blockchain leaders is regulation. Those operating in the industry fear not only the current lack of clear regulation, but also that future regulation could stifle the industry’s growth.

However, the Ontario Securities Commission (OSC) recently stated that digital currency regulation would be a key focus for the upcoming financial year ahead. The OSC promises to deliver on regulation that does not stifle innovation and removes burden from local companies.

On top of progressive regulation coming forward, Hennessy looks to the continued success of projects in Toronto as an indicator of where the country’s blockchain industry is heading.

“Regulation is a factor in all countries for blockchain, and I think that is what makes the majority of players uneasy about it,” he said. “But I think influential stakeholders are doing what they can to get beyond those barriers.

Events on the horizon and building trust in the community

The Blockchain Society aims to continue hosting events to accelerate Toronto’s blockchain industry, and will work with exciting pioneers in upcoming months. It invites the public to join its monthly updates to build the community as a whole, coders of various skill levels to attend its monthly workshops, and invite-only experts to continue joining its thought leadership lunches.

Further, all of The Blockchain Society’s partnerships and sponsors pay the organization in Ether, a move designed show faith in the platform and help build the community. In the future, Hennessey stated that event-attendees will be able to pay for their tickets in Ether as well.

Ultimately, The Blockchain Society and similar projects operating in Canada have the opportunity to work with the community to establish the country as a world leader in blockchain innovation, and Toronto as a thriving hub for the emerging technology.