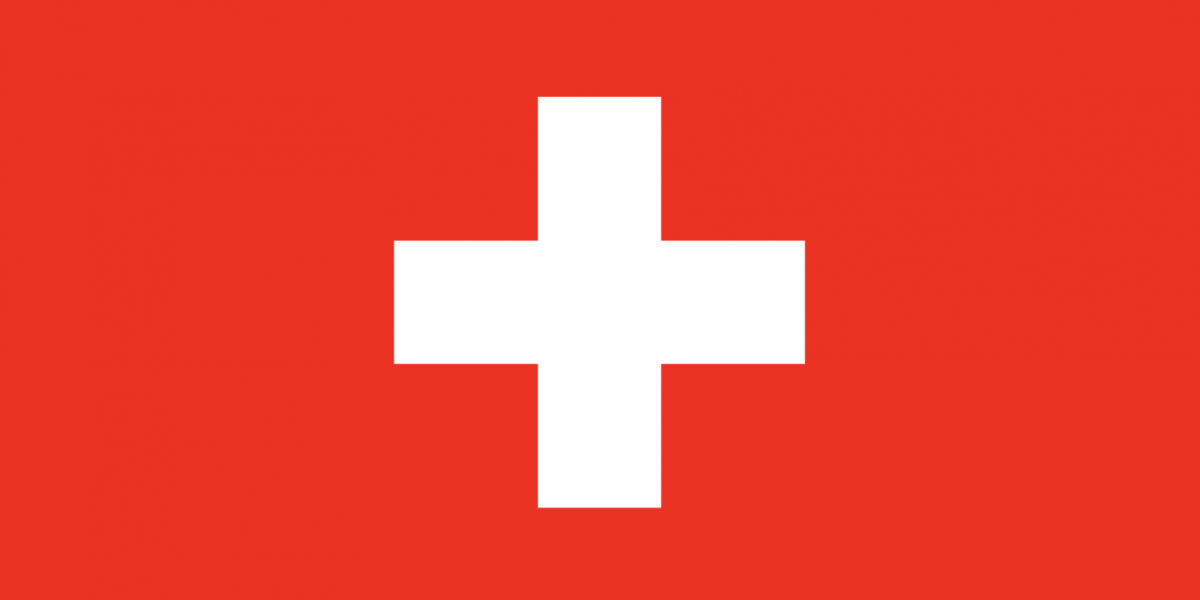 Despite news breaking of some countries like South Korea imposing even more restrictions on digital currencies, others are more welcoming of both digital currencies and blockchain technologies. Switzerland has this week launched a blockchain task force, led by Swiss Finance Minister Ueli Mausrer and Economics and Education Minister Johann Schneider-Ammann.

“Blockchain is becoming more important as a technology for many industries, not just crypto finance,” said Education Minister Johann Schneider-Ammann in the statement. “What is needed is liberal regulation, which opens opportunities for Switzerland’s position while at the same time reducing risks.”

The blockchain task force will work with the State Secretariat for International Financial Matters. The duo will examine the legalities of ICO’s and develop Switzerland’s regulatory framework. The group consists of both federal and local officials, alongside members of blockchain startups and legal representatives.

The task force will review blockchain guidelines and create a framework for companies involved with digital currencies and blockchain technologies. The task force hopes regulatory frameworks will allow freedom to innovate while reducing risk.

Clarity of legislation and a welcoming infrastructure for blockchain technologies and ICO’s will likely make Switzerland even more attractive.

The Swiss Federal Council, the group leads the forward-thinking European state’s government, created a regulatory sandbox last year. Their goal is to allow startups to experiment with fintech developments such as blockchain and to attract more such organizations to Switzerland.

The Swiss city of Zug is home to “Crypto Valley,” a centre for blockchain technology. This naming illustrates the openness of Switzerland’s attitude to blockchain technologies and digital currencies. Zug, for instance, was the first city in the world to accept Bitcoin as payment for government services and has implemented a blockchain-based digital ID system for residents. Switzerland has since become a popular location for the launch of ICO’s, and the headquarters for many blockchain centred organizations.

Some believe that if Switzerland can welcome and effectively regulate blockchain and digital currencies, they will provide a blueprint for other countries to follow.