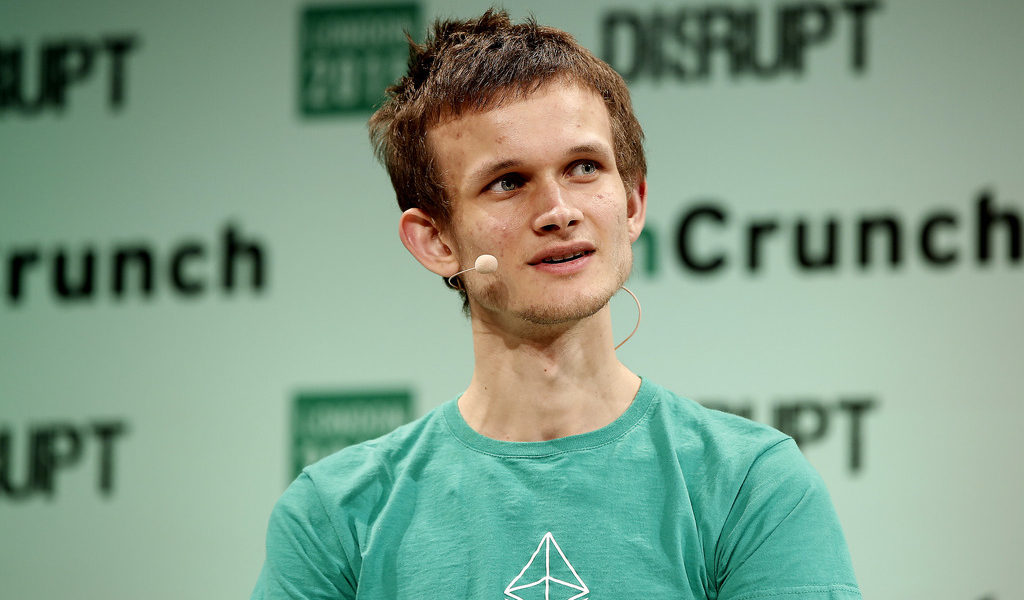 Few, if any, in the digital currency industry are more instantaneously recognizable than Vitalik Buterin, the Russian-Canadian programmer largely responsible for the creation of Ethereum. Buterin’s accolades are too hefty to count, as he has been named everything from one of the world’s wealthiest digital currency holders, to one of the most promising young minds in his field.

Through-and-through, Buterin is a champion of the digital currency movement, and you can often find him amidst his contemporaries openly discussing the industry’s future on social media. Currently, Buterin and his peers are attempting to solve some of the biggest issues preventing digital currencies from obtaining widespread adoption, such as scaling.

Buterin found a new life in Toronto at a young age

Buterin was born on January 31, 1994, in Kolomna, a city southeast of Moscow, Russia. His parents, Natalia Ameline and Dmitry Buterin, relocated their family to Toronto in 1999, searching for more lucrative career opportunities. As the Financial Post wrote in June 2017, Buterin had taken to computers as early as four years old, toying around with computer software like Microsoft Excel.

In third grade of the Canadian education system, Buterin was placed into a class for gifted children, where he reportedly began to understand his attraction to technology.

According to a 2016 interview with Wired, Buterin’s aptitude for mathematics often left him feeling like an outcast. By the sixth grade, Buterin felt ostracized due to others treating him like “some kind of math genius,” and he found himself wishing he could blend in.

The Abelard School, a private high school in Toronto, is where Buterin found comfort in a drive to make education his primary goal. Here, Buterin said he was motivated by the connection between students and teachers, and a high standard of education.

Dropping out of university to focus on a new industry

Reportedly, Buterin learned about Bitcoin in 2011 when the digital currency was only two years old. He was 17 at the time, and his father’s role as a computer scientist served as a gateway into the newly emerging landscape.

After becoming interested in the disruptive and rebellious nature of digital currencies, Buterin got involved by writing blog contributions in exchange for bitcoin. His posts caught the attention of Romanian digital currency advocate, Mihai Alisie. Later, the pair would go on to create Bitcoin Magazine, where Buterin worked while studying at the University of Waterloo and working part-time as a research assistant for Ian Goldberg, a cryptographer.

After a year of studying computer science, Buterin dropped out of university to focus on his ambitions full-time and travel the world. His dad respected his decision to not take the ‘easy path’ of landing successful tech job, instead encouraging his son to forge a path of his own.

Buterin’s industry clout continued to grow alongside his interest in the potential of digital currencies. He soon found himself conceptualizing and later working on a project of his own. In 2013, he created a white paper for what is now the world’s second most popular digital currency in terms of market cap, Ethereum.

The following year, Buterin became the only Canadian among the 2014 Thiel Fellowship recipients, a $100,000 USD (around $128,000 CAD) grant. Founded by Paypal co-founder, Peter Thiel, the grant awards young innovators, allowing them to pursue innovation instead of a university degree.

At a bitcoin meetup in Toronto, Buterin showed the white paper to its first set of eyeballs – the event’s host, Anthony Diiorio. As it turned out, Buterin discovered a way to utilize Bitcoin’s approach to decentralized transactions for a much wider set of uses.

Today, this remains one of the most ambitious aspects of Ethereum. Through Buterin’s vision, Ethereum aims to serve as far more than just a decentralized digital currency. The platform facilities game-changing innovations like decentralized applications (dApps), and smart contracts, which allow exchanges of values or services to be carried out without the use of intermediaries.

With Diiorio’s help, Buterin assembled a team of developers and began building Ethereum. In a blog post dated July 22nd, 2014, Buterin announced the launch of the Ether sale, which allowed the community to fund the project through purchasing the platform’s supplementary digital currency (ETH).

Today, Ethereum remains just as disruptive as it was when it was first conceived, as the platform is still growing to overcome the hurdles that lie ahead of the digital currency industry. While Ethereum is open-source and now in the community’s control, Buterin remains a leading programmer, and champion, in the movement.

The young pioneer serves as a loud voice in the movement

On top of his programming prowess and his vision in creating Ethereum, Buterin also serves as one of the industry’s loudest voices. While not everyone agrees with him at all times, that is the beauty of the decentralized landscape – it is up to people to make decisions through consensus.

I've decided I'm more okay than before with taking risks with my social capital and occasionally having enemies.

Buterin’s largely unfiltered voice often finds its way to most topics of discussion. In February 2018, he joined OmiseGO in engaging in ‘fruitful’ discussions regarding the digital currency with Thailand’s regulatory body.

In March, he unveiled a new phase of his work in combating scaling issues that plague Ethereum, offering a potential solution known as Plasma Cash.

In April, he opened the floodgates for discussion amongst developers and the community to decide if Ethereum should adopt a maximum supply cap, mirroring Bitcoin’s usage as a store of value.

Ultimately, the young Russian-born innovator found a new home in Canada, and built a new home for innovation with the creation of Ethereum. The platform remains one of the driving innovative forces in the digital currency landscape, facilitating some of the industry’s most exciting projects.