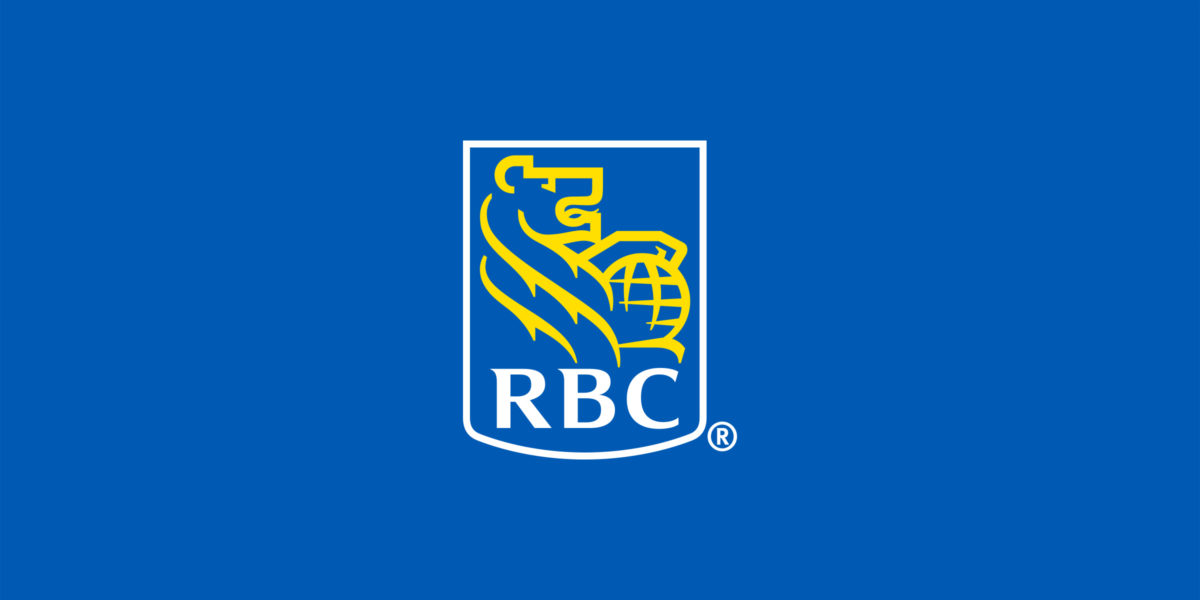 RBC filed a patent for a technology that uses blockchain as part of the credit scoring process. The patent, filed with the U.S Patent and Trademark Office (USPTO), describes a blockchain of identification data with a credit record that stores historical and predictive information about borrowers.

The patent application was officially released on March 15th, 2018, but was originally filed on September 14th, 2017.

A system for credit and digital identity records

RBC detailed the credit and digital identity system as a distributed ledger, or blockchain. Each block on the network will include identification and transaction data, a timestamp and a hash reference for the blockchain. Using “plurality” of blocks, additional blocks will have user data and record events and historic data used in credit scoring. The system can generate a credit application and score, with future credit events adding blocks to the chain and adjusting the score. The resulting set of blocks would form a transmittable credit record. The record can then be sent to an interface, enterprise system, or external system.

As expected, the patent sticks to the technical details covered by the patent and doesn’t give any clues as to RBC’s planned implementation.

Blockchain technology, specifically third generation blockchain networks which carry “smart contracts”, is touted widely as a solution for updating complex existing systems.  This can be systems such as identity management, credit scoring, and other records of individuals which are often used by multiple institutions. Distributed ledgers, or blockchains, are real-time, secure records of data that could theoretically be accessed by any relevant organization or body.

Taking the example of credit scoring, a shared blockchain which can be accessed and updated by multiple financial institutions such as banks, loan, and credit card companies, could offer a fast solution for proof of identity and credit.

The patent is not the first blockchain development for RBC. In 2017, the bank invested over $30 million CAD along with other Canadian banks into SecureKey’s blockchain identification system. SecureKey’s ID system will help Canadians verify their identities and credit information for banks, telecommunication firms, and government institutions, through mobile and desktop applications.

The SecureKey ID project is based on IBM’s blockchain technology and built on the Hyperledger Fabric. Other Canadian banks backing the SecureKey project include TD, Scotiabank, and BMO. The project is expected to be completed in 2018.

RBC has also tested the Hyperledger blockchain for sending funds to U.S based banks.

“Everybody recognizes blockchain will be transformative and critical,” said Martin Wildberger, RBC’s executive vice president for innovation and technology. speaking about the interbank money transfer testing. “At the same point in time, I think everybody recognizes these are early days.”

RBC’s patent application indicates it could be used for an external system, but does not reveal if RBC is planning to develop a blockchain which could be used my multiple organizations, or if the patent is related to the SecureKey ID project.