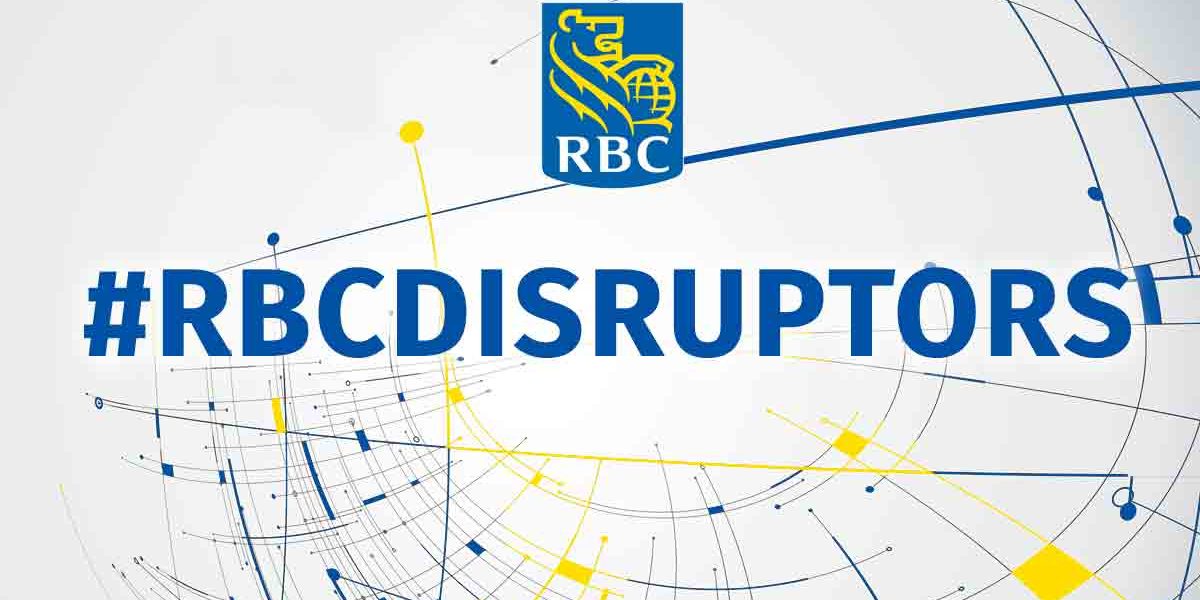 An intimidatingly intelligent panel, a skillful moderator and a great diversity in opinions made for a rich experience at the RBC Disruptors morning panel event on Cryptocurrencies: Future or Folly.

Opening with an excerpt from a letter sent to Jamie Dimon, CEO of JP Morgan Chase, moderator John Stackhouse invited audiences to make sense of the current state of crypto and blockchain with the panelists.

Stackhouse warmed up the audience with introductions, discussion on prior speculations gone wrong and then jumped right into asking how each panelist defined cryptocurrencies. Opening comments from Matthew Spoke talked about fungibility and the “frictionless movement of value” whilst Hilary Carter chose to define cryptocurrencies from a practical angle, highlighting the “tremendous learning” from watching price fluctuations.

“The problem we’re trying to solve is creating a mechanism for value transfer without an intermediary to service a trusted party” she added.

When asked about whether the current system was truly “broken,” Carter commented that it didn’t serve the millions that remain underbanked or unbanked. It was also less than ideal for international transfers of funds.

What is clear is that there is a tangible hype cycle present in the cryptocurrency space and Lassonde rightly identified “greed” and “jargon” as the fuel.

“Crypto has done an amazing job with [using] good terminology like ‘distributed’ and ‘federated’,” he said. “Jargon is fuelling speculative behaviour.”

Scaling: a battle of hardware vs software

Carter acknowledged the industry’s attempts to solve scalability issues, reminding audiences that “Netflix would not have been able to run on the internet of the early 90s”.

However, in true debate form, Lassonde countered that it was not the software upgrades but the hardware upgrades that had been the true evolution for the internet and the same would apply to blockchain.

Spoke bolstered Carter’s original points commenting that the industry is actively working towards building out more sophisticated infrastructure. However, one could expect a time lag between the promises of software being met by upgraded hardware.

Centralization and the cost-benefit analysis

On centralization, conversation centred around the opinion that efficiency was the trade-off for people willing to surrender their data. Lassonde commented that centralization is still holding strong because “we’re discounting the cost of behaviour change”. He went on to explain that Apple had been a “coordinated central actor, spending billions” to encourage mainstream adoption of the iPhone.

“It could be a parallel system,” Spoke agreed.

However, he also echoed Carter’s pro-decentralization stance that if one understood the “architecture and economics of the system” they would realize that “you don’t need to have trust.”

In Carter’s words, “where there is value, we’ll see migration.”

“With every technology, you hope the good outweighs the bad,” commented Spoke, on blockchain’s severe limitations within the terrorist financing realm. However, in cases where individuals have lost trust in a corrupt government, he could see the technology’s value.

Despite limitations, Carter sees an incredible interest by the Canadian government in applying the technology in citizen-service applications, including voting.

“If there’s anyone that understands this least, it’s regulators” Spoke commented, discussing how governments stand to lose their income streams from taxation, inflationary pricing and debt issuance in a pro-crypto world.

“[Regulators] live inside jurisdiction when technology doesn’t,” he added.

Carter was more hopeful, discussing the Chinese government’s whole-hearted acceptance of blockchain technology via the Belt and Road Project despite being “openly hostile to [bitcoin as a] payment mechanism”.

Lassonde expressed his concern on modifying regulation to make it easier for “already untraceable” funds to be received by companies.

Canada’s highly-educated and diverse population allowed it to “get right down to business of innovating”, Carter said enthusiastically. Ontario is a “rich region for an innovation economy with the number one threat [being] overly restrictive regulation [leading to] a brain drain,” she added.

Spoke was quick to comment that mining going to scale was as yet only an intellectual concern. And that the real concern was if the cost of energy were to drop to zero.

“Living in Ontario, we don’t recognize that yet” he added, to laughs from the audience.

Spoke believed that enterprises like banks had built big barriers to entry based on very expensive infrastructure. However, blockchain firms had the ability to compete with banks on a much lower cost due to their decentralized nature.

Carter saw the long-term as a being a time to educate companies on clear and imminent blockchain transformation.

“Our purpose is to help folks learn to create alternative systems,” she added.

As for Lassonde, he advised that companies needed to ask harder questions about the real applications for blockchain technology in the longer term. “Peel back the layer of jargon” and evaluate whether blockchain was the way to serve the needs of the end consumer. “I don’t see this level of questioning” he concluded.

Stackhouse neatly brought discussions to a close as he thanked the panelists for their insights.

And to acknowledge the speakers’ contributions, RBC will make donations to the charities of the panelists choice and these charities included Thorne, Tim Hortons Children’s Foundation and the Hospital for Sick Kids for Spoke, Carter and Lassonde respectively.