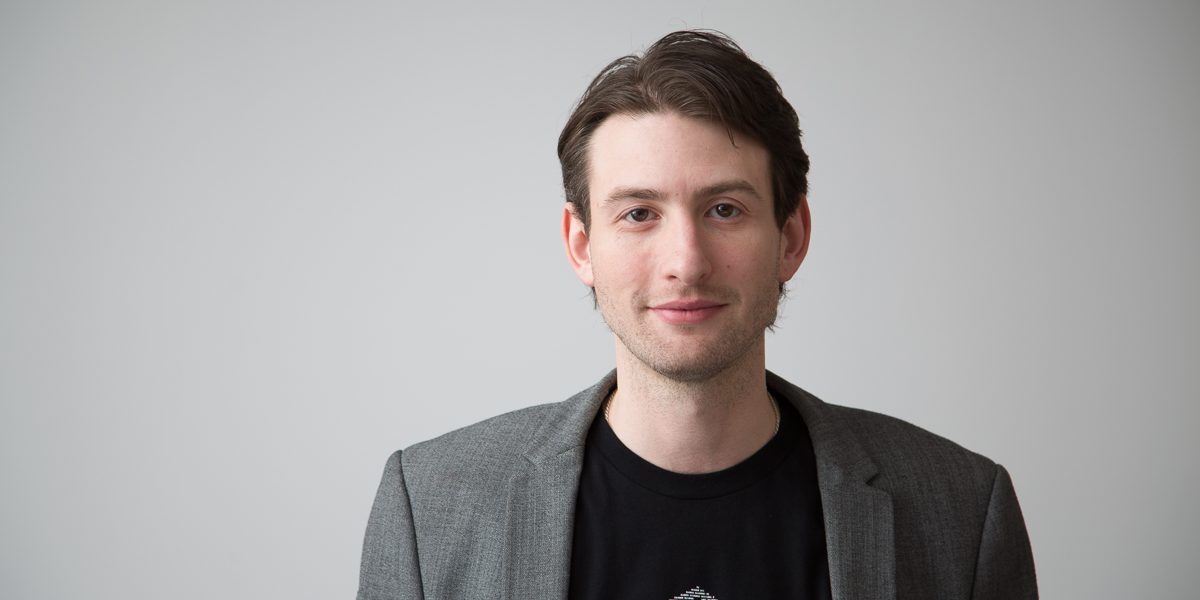 While Canada’s prominence in the blockchain technology movement owes a lot to the relaxed regulatory environment that startups have enjoyed, it owes even more to emerging technology innovators operating in the country. One of these innovators is Joseph Weinberg, the CEO and co-founder of Paycase Financial and chairman of Shyft.

The Simon Fraser graduate was inspired by a trip to Peru

Weinberg studied at Simon Fraser University in British Columbia until 2012, earning a Bachelor of Arts in Business/Corporate Communications and Technology. His higher education coincided with the arrival of Bitcoin, which was first outlined in a white paper that an anonymous figure or group (known as Satoshi Nakamoto) published in 2008.

By the time Weinberg graduated, Bitcoin had already been live for around three years. However, it had not yet garnered widespread attention, instead being championed primarily by a niche community. It was not until the following year that Bitcoin broke the $100 threshold for the first time – a feat which many thought would be short lived.

With a degree under his belt, Weinberg decided to travel abroad to Peru. This ultimately proved to be an important experience, as it helped foster his patronage of blockchain technology.

During his time in a small indigenous village in the country, Weinberg found inspiration in a village that did not have much in the way of modern conveniences, and had limited options when it came to sending and receiving payments.

Weinberg caught on early to a blockchain use case that many champion today, believing that blockchain technology can create new means of international remittance and find ways to bank those without access to traditional financial institutions.

Stints in the tech world only grew his blockchain advocacy

In the early stages of his career, Weinberg landed a job working as a ‘mobile analyst’ in Toronto for a development company known Xtreme Labs. He also served in a business development capacity for Pivotal Labs, a company which aims to enable the creation of software applications, until 2014.

However, the most notable digital currency pursuit in his résumé did not arrive until the following year, when he served as the director of a cryptocurrency exchange known as Coinsetter.

Headquartered in New York, Coinsetter was founded by Jaron Lukasiewicz in 2012. The exchange ran independently for several years before Kraken acquired it in 2016 in a move that reportedly allowed the exchange to enter and expand across the United States.

By the time Coinsetter was acquired, Weinberg had already begun pursuing Paycase Financial, a company he co-founded as a result of his educational experience in Peru. The startup’s mission remained consistent since its launch in 2014, as it looks to create the ‘most effective’ method of sending money to anyone across the world.

Headquartered in Toronto, Paycase Financial had many involvements in the country’s emerging blockchain scene since its launch. In 2018, news broke that Shorcan DCN partnered with paycase Financial to launch a cryptocurrency brokerage.

The news’ significance was amplified by Shorcan DCN being a subsidiary of TMX Group; which operates the Toronto Stock Exchange.

Serving as Shyft’s chairman as it aims to shape compliance

In the later half of 2017, Weinberg engaged in another ongoing blockchain technology pursuit. Alongside his role at Paycase Financial, he also serves as the chairman of Shyft.

Shyft is a Canadian company headquartered in Toronto that is looking to become the world leader in Know Your Customer (KYC) and Anti-Money Laundering (AML) practices.

“In recent years, financial technology has been evolving by leaps and bounds,” said Weinberg in a 2018 press release. “Unfortunately, at the risk of disruption or even catastrophic failures like terrorist financing, industry players have been struggling to keep pace with the advancements. […] The current processes used by financial institutions to handle regulatory compliance are broken and highly ineffective in stopping money laundering. Identity is being looked at in an improper manner and the industry is ready for a seismic change.”

Shyt’s solution is to use blockchain technology to standardize regulatory compliance – an initiative which earned praise from other contemporary Canadian innovators like Anthony Di Iorio. At the time of the 2018 announcement, Di Iorio said that Shyft’s goal reflects much-needed reform that industry proponents “have been waiting for.”

Ultimately, Weinberg’s involvement with Canada’s growing blockchain scene is multifaceted. Alongside his ongoing work in the blockchain landscape with both Paycase Financial and Shyft, his role as an early Bitcoin adopter is worth emphasizing.

In addition, he continues to contribute to developing Canada’s regulatory scene. In late 2016, Weinberg was elected to join the Blockchain Association (formerly the Bitcoin Alliance of Canada); a not-for-profit organization that advocates the country’s blockchain technology landscape and collaborates with many levels of government and stakeholders.

From January 2017 to 2018, he also served on the Fintech Advisory Committee, helping to guide the Ontario Securities Commission (OSC) into making decisions designed to allow innovation to continue.

With Shyft’s ongoing mission to standardize KYC and AML processes using blockchain technology, Weinberg could further help the country’s blockchain industry overcome issues regarding illicit spending. This is an area where Canadian leaders continue to explore regulatory solutions, and improving these practices could prove beneficial for not only the government, but also for startups trying their best to operate within regulatory guidelines.