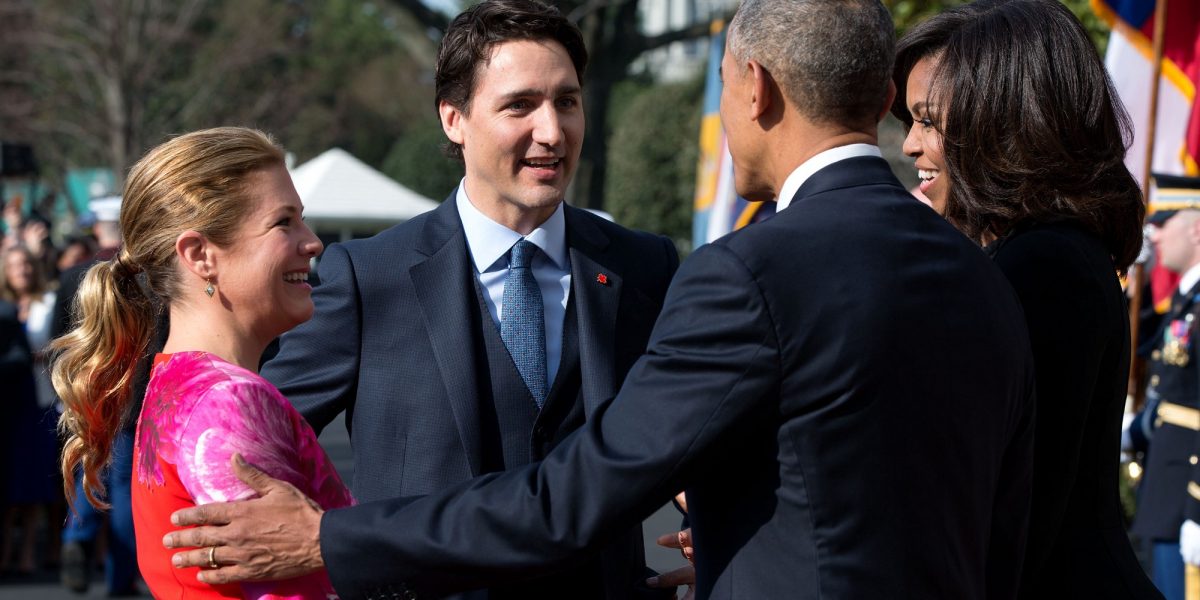 The recent news about the Paradise Papers serve as one of the biggest leaks in modern history.

In light of the recent #ParadisePapers scandal, it’s worth considering how digital currencies could have been used to prevent global elites from avoiding their tax-paying obligations to society.

This story is far from the first of its kind, as criminal members of the wealthy class have hidden money and utilized loopholes in the tax system for some time. This is done through artificially lowering the amount of money an individual claims to have, meaning they are able to avoid paying the amount of tax they otherwise would.

As the general public continues to move towards the widespread acceptance of digital currencies such as Bitcoin, Ethereum and many others, it poses some interesting questions about how the world might look if digital currencies were the globally prefered method of spending and payment.

When an exchange is made with a currency like Bitcoin, for example, the transaction is recorded to a ‘public ledger’ and verified in accordance with other transactions that have occurred. Given that blockchain technology is built to be untamperable and auditable, tax authorities would get a more accurate look at an individual’s wealth and how they spend their money.

The result of utilizing blockchain technology as the basis for transactions is that these transactions can later be audited quite easily. Both internal and external systems are able to check that all transactions are legitimate, and money can be followed throughout the system.

While it is true that Bitcoin does owe some of its success to the role it has played in illegal spending activity in the past, governments continue to build their understanding of how digital currencies work and how they can be applied to legal markets.

The additional knowledge governments learn offers the potential for a level of scrutiny that is not possible with physical money, which can be moved around the world without oversight.

The issue is with identifying the holder of the wallet.

However, if digital currencies were to become the preferred method of spending, governments could mandate identity disclosure of everyone who holds digital wallets, much the same way banks identify all of their account holders.

If we lived in a world where cryptocurrencies were the global currency, tax avoidance would be a nightmare for the corporate elite, as blockchain would illuminate the public of missing transactions and tax obligations that have not been fulfilled.