Organizations Researching Blockchain in Canada You Should Know About 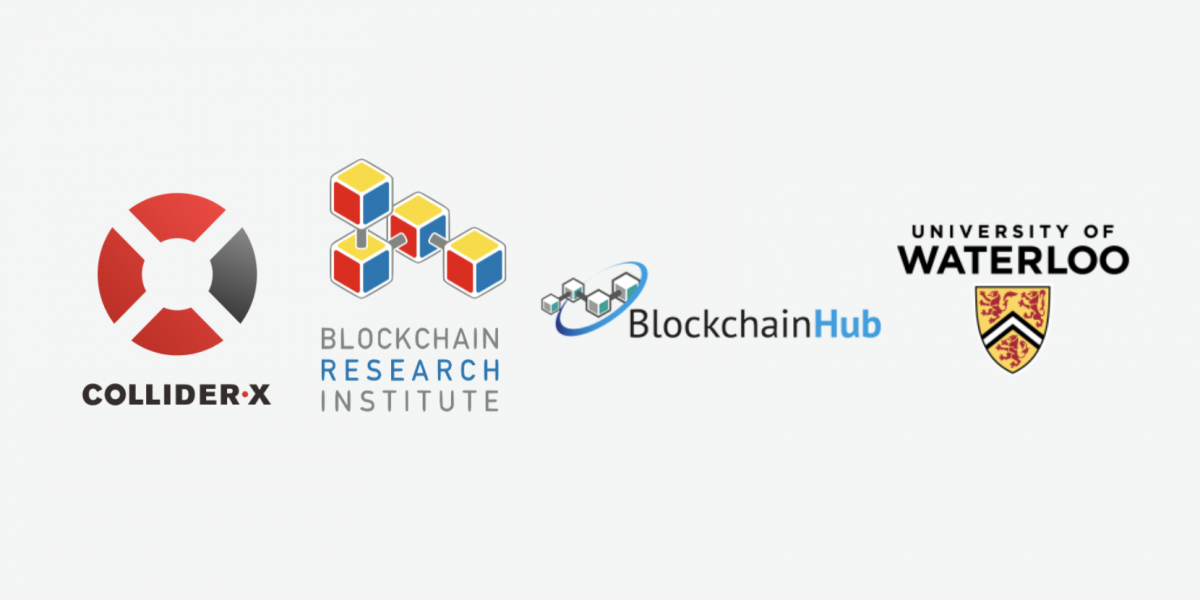 There are many factors that contribute to Canada’s prominent position in the blockchain movement. The country is home to many pioneers and bright minds, and Canada’s government continues to take an approach to cryptocurrency regulation designed to not stifle innovation. In addition, there are many resources and institutions in Canada actively laying down the groundwork for potentially world-changing innovation. Now, the country is home to many blockchain research institutions that are helping drive the blockchain movement forward.

Founded by Canadian father-son duo, Alex & Don Tapscott, the Blockchain Research Institute (BRI) is one of the country’s prominent think-tanks.

Despite launching last year, the institution has already managed to enlist many prominent members committed to aiding in the research and application of real-world uses for blockchain technology. Among its members are institutions like Decentral, FedEx, Salesforce, and many other prominent players in the blockchain space.

In April 2018, the Blockchain Research Institute welcomed 10 new members, bringing its total to around 60 partner institutions thus far. Currently, the institution says it is home to ~70 ongoing projects dedicated to understanding, exploring, and informing the blockchain movement.

The BRI is undoubtedly a major player in Canada’s burgeoning blockchain industry. In addition to its ongoing work domestically, the institute recently announced a combined effort with India’s National Association of Software and Services Companies (NASSCOM) in order to help foster a blockchain movement in India as well.

ColliderX is a Canadian institution that calls itself the “world’s first open-source, crowdsourced, and crowdfunded blockchain research and development hub.”

The R&D hub was founded by Canadian pioneer Iliana Oris Valiente in May 2017. Its funding is sourced from a community of backers that are able to contribute both financially and by voting on the direction of its future blockchain research.

The project’s goal is to connect problems that exist within modern industries with research-based solutions. Alongside its focus on understanding how blockchain technology can disrupt the modern world, ColliderX also explores blockchain at the convergence of other technologies, such as augmented reality (AR), Internet of Things (IoT), and Artificial Intelligence (AI).

The BlockchainHub is a Canadian initiative designed to unite education, research, and technology incubation. In doing so, it hopes to help the nascent blockchain industry grow to reach its full potential.

The initiative is part of the Bergeron Entrepreneurs in Science and Technology (BEST) and is located within York University in Toronto. It is run and certified by Lassonde Professional Development at the university’s Lassonde School of Engineering.

Its three primary functions are to serve as innovation hub supporting visionary entrepreneurs, a catalyst for interdisciplinary research into blockchain and adjacent technologies, and as an overall educator around blockchain technology deployment.

The University of Waterloo

Recently, the University of Waterloo announced its involvement in a global blockchain research initiative. The initiative is the result of a $50 million USD grant that Ripple Labs began providing in June of 2018.

Ripple’s initiative, the University Blockchain Research Initiative (UBRI), brings together 17 prominent universities from around the world. Of these partnering schools, the University of Waterloo is currently the only Canadian institution to receive funding.

“We know from recent world events and the experience of many of our partners that blockchain technologies will increasingly disrupt the way the world does business,” said Pearl Sullivan, dean of the Faculty of Engineering at Waterloo. “By increasing our ability to attract talent to Waterloo and work in conjunction with some of the world’s leading institutions, we will make a significant contribution to Canada and the world’s ability to address the challenges and opportunities that blockchain and cryptography technologies present.”