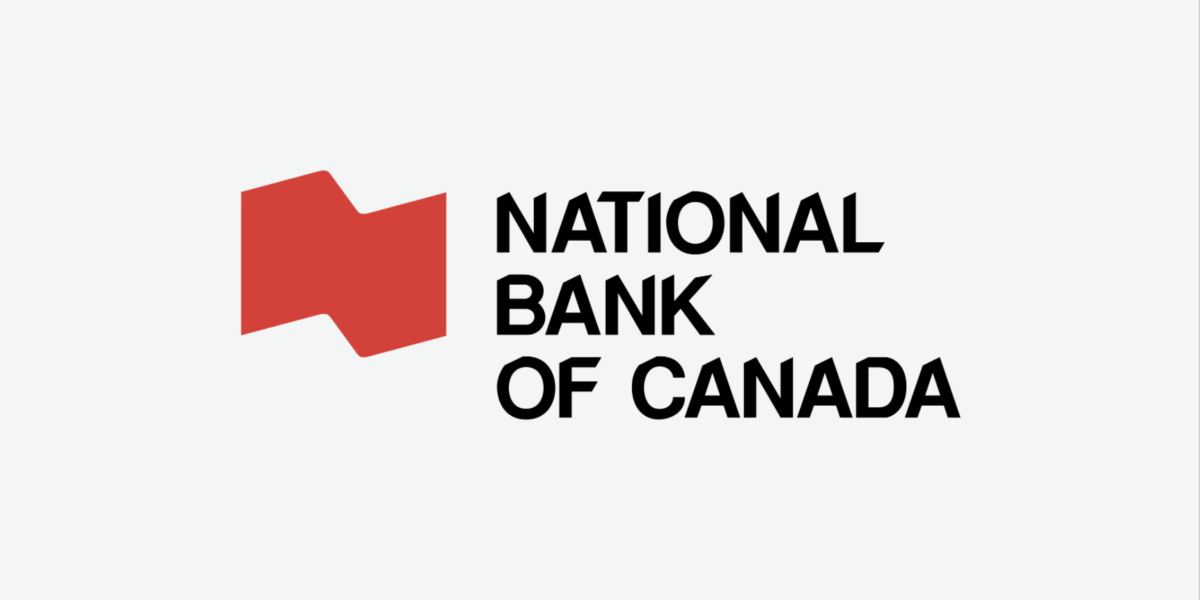 The National Bank of Canada is pushing forward with its goal to use blockchain in its trade finance services to improve processing times, reduce risk, and improve business relationships.

A recent pilot with IT consulting firm CGI and blockchain technology company Skuchain has produced a blockchain-based negotiation tool for use in the financing element of global trades. CGI says it will be “enormously effective” in the standby letter of credit and guarantee process, which secures trade contracts.

Standby letters of credit and guarantees are the conditional agreements which secure financial deals and form part of B2B (business-to-business) contracts in industry and trade. They are issued by banks in order to prove a purchasing client’s credit quality and ability to pay. They are also a fallback or “payment of last resort” to protect the seller if there is an issue or failure to fulfil the terms of a trade deal or other contract.

These letters of credit and guarantees are currently sent by email, which increases the risk of errors and delays. The process lacks transparency of trade and finance terms and the approval status of these contracts, said the press release.

The development will allow the National Bank of Canada to provide digital, blockchain-based, letters of credit and guarantees as part of their banking services to global trade clients.

“In particular, customers will be able to initiate, conduct and conclude negotiations of standby letters of credit and guarantees entirely on smart contracts that can intelligently construct agreements and securely communicate any changes in terms to relevant parties,” said the release.

The new system uses pre-approved templates and automates the coordination required to issue a standby letter of credit or guarantee. It also improves the visibility of the process, increases security, and improves collaboration.

“This will enable us to offer a simple, fast, and efficient experience to our commercial clients which facilitates managing their business,” said Patrice Roy, Vice President, Payments, Cash Management and International Solutions at National Bank of Canada.

The pilot is also the first live use of the Distributed Ledger Payment Commitment (DLPC) standard which has been the subject of a Bankers Association for Finance and Trade (BAFT) working group for two years.

The Vice President of Technology for Skuchain, the National Bank of Canada’s blockchain partner in the pilot, Ranganathan Krishnan leads the DLPC working group for BAFT.

The DLPC group is publishing best practices for the implementation of blockchain into the payment commitment element of trade instruments and facilitating the adoption of these digital advancements.

“It is expected that the DLPC rulebook will be the gold standard incorporated into business network rulebooks to support negotiable payment commitments on a distributed ledger,” said Krishnan.

This pilot is further example of how close actual working implementations of blockchain technology in finance, trade, and indeed in Canada, are becoming as blockchain embeds as a mainstream technology.