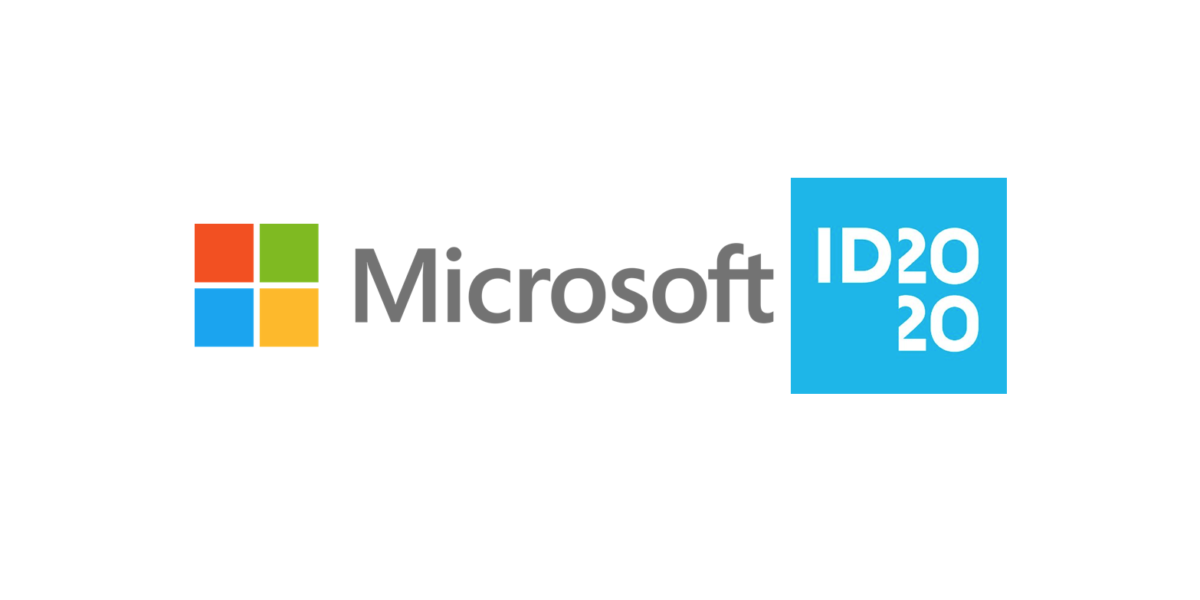 In January 2018, software giant Microsoft formally joined the ID2020 Alliance as a founding member. Microsoft deepened their commitment to the Alliance by providing a $1 million USD (approximately $1.3 million CAD) donation on top of resources and expertise.

According to Microsoft’s blogpost, the resources and expertise will go towards building “an open source self-sovereign, blockchain-based identity system that allows people, products, apps, and services to interoperate across blockchains, cloud providers, and organizations.” The goal is to start piloting the identity solution in the coming year and introduce it towards refugee populations.

Microsoft will be working in conjunction with members of the ID2020 Alliance and the Decentralized Identity Foundation.

Despite initial success and excitement, Microsoft has run into significant problems in terms of scaling the technology solution. While it’s uncertain how Microsoft will overcome these issues, the organization appears optimistic with the road ahead.

Unlike a centralized platform, the users in the global identification network will be at the centre of the network. Individuals need to “own and control all elements of their digital identity,” said Ankur Patel, Principal Program Manager of the Microsoft Identity Division.

Individuals need to also receive tailored experiences on the platform but retain the privacy they desire. In order to do this, the data on the network needs to be safe and secure, away from any potential data breach or theft. Unlike traditional identity systems that require authentication and access management, the self-owned decentralized identity system will instead require attestations – claims that other entities can endorse. The peer-to-peer network can facilitate these endorsements which increases the level of protection within the network.

“After examining decentralized storage systems, consensus protocols, blockchains, and a variety of emerging standards we believe blockchain technology and protocols are well suited for enabling Decentralized IDs (DID),” said Patel.

For a global decentralized identity network to run effectively, the underlying technology needs to be scalable. “While some blockchain communities have increased on-chain transaction capacity (e.g. block size increases), this approach generally degrades the decentralized state of the network and cannot reach the millions of transactions per second the system would generate at world-scale,” said Patel.

While Microsoft offered an approach to overcome these technical hurdles, the organization has not yet explained the steps in the plan. However, moving forward Microsoft will experiment with their decentralized identity network by supporting the network with their authenticator app. The app will act as a user agent to manage identity data and cryptographic keys.