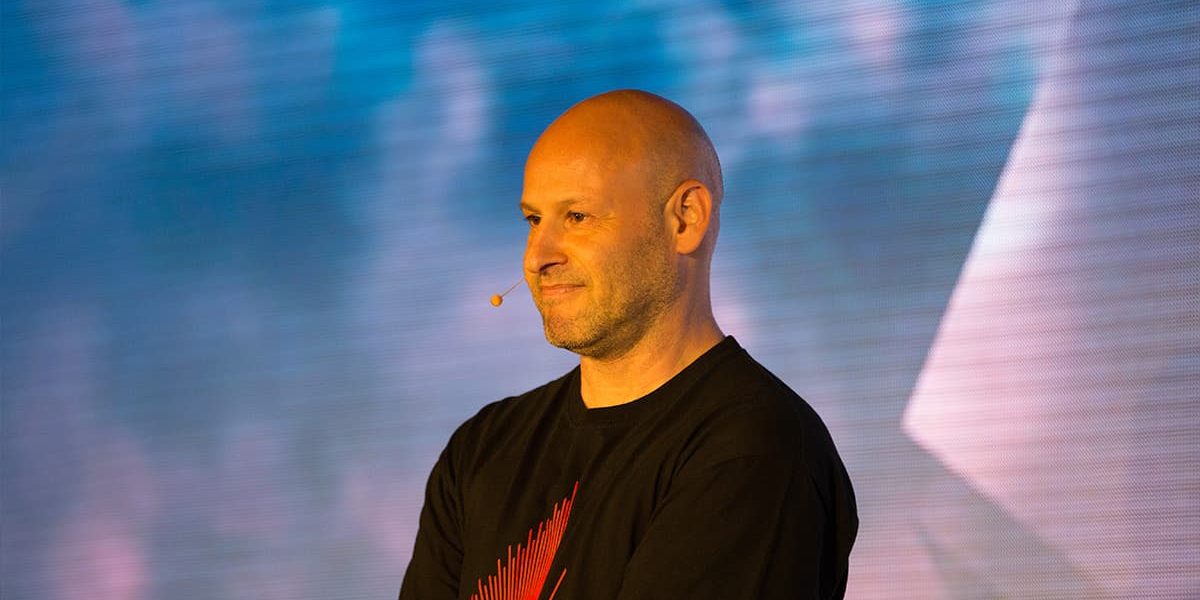 Joseph Lubin is a Canadian pioneer operating at the forefront of the blockchain movement. Lubin recently earned a mention on Forbes’ list of the world’s wealthiest digital currency owners, with the site estimating his net worth in the range of billions of CAD.

However, Lubin is much more than just a purportedly wealthy figure in the digital currency landscape. He remains a significant player in the blockchain movement through his work with Ethereum, his vocal support of the industry, and through launching the blockchain technology company ConsenSys.

How Joseph Lubin’s career path led him to Ethereum

Born in Toronto in 1964, Lubin went on to graduate from Princeton University with a degree in Electrical Engineering and Computer Science, and worked in the tech field for a large portion of his career. For three years after graduating, he worked at Princeton’s Robotics and Expert Systems Laboratory before serving as a research scientist and software engineer for Vision Applications.

By the beginning of the new millenium, Lubin made a turn into the world of financial technology, serving as the vice president of technology for Goldman Sachs’ private wealth management division.

Whilst yet to begin working in the newly-founded blockchain industry, Lubin was already aware of blockchain’s merits by the time the Ethereum white paper was released in 2013. By January 2014, Lubin had met Ethereum co-founders Anthony Diiorio and Vitalik Buterin, and committed to joining the Ethereum project.

In a 2014 interview with the Epoch Times, Lubin spoke about Ethereum, attempting to explain the concept in a way that was digestible to a public which was largely unaware of digital currencies at the time.

“We are taking the core ideas from the bitcoin blockchain and we are improving them in a variety of ways, making it faster and more secure,” he said.

In the interview, Lubin explained that two companies were being established to work on the Ethereum platform. These companies included Ethereum Switzerland GmbH, a for-profit company based in Switzerland, which works on providing software and services through the Ethereum network.

The other company was established in Lubin’s native home of Toronto. Titled the Ethereum Foundation, this nonprofit serves as a nonpartisan industry body. In Lubin’s own words, the foundation ensures that Ethereum works fairly and independently.

“You can think of Ethereum as universal disintermediation,” said Lubin in 2014. “Everything that you can imagine that has a central clearinghouse or centralized counterparty you can re-envision as peer to peer.”

Ethereum is now the world’s second most popular digital currency in terms of market cap, and Lubin held a substantial amount of Ethereum thanks to his decision to financially back the project during its original crowdsale.

Currently, Lubin serves as the founder and CEO of ConsenSys, a project which aims to build a decentralized Web 3.0 on the Ethereum platform. According to its mission statement, ConsenSys hopes to be a “provider, funder, and educator around blockchain.”

With his experience working on Ethereum, Lubin’s decision to launch ConsenSys furthered his involvement in the space and subsequently raised his status as an industry pioneer. The startup quickly grew into one of the industry’s significant new projects, now employing over 600 people.

While ConsenSys is based in New York, the company hires its employees from across the world, including developers from Lubin’s hometown of Toronto. The organization has four main pillars that work in tandem with one another: ConsenSys Labs, ConsenSys Solutions, ConsenSys Capital, and ConsenSys Academy.

ConsenSys’ focus for 2018 and beyond will be to uphold its growing responsibilities in the blockchain space, as it looks to deliver on its goals of fostering growth in the industry.

More than that, however, Joseph Lubin undoubtedly looks to continue bringing digital currencies and blockchain into the spotlight. He has talked openly about digital currencies, and continues to do so across his various features on CNBC, Bloomberg, and CNNMoney.

I'll be getting into all things #Ethereum and #blockchain at @MoneyConfHQ this June in Dublin. Looking forward to a stellar lineup of speakers, engaging programming, and a brand new CryptoConf stage. #MoneyConf https://t.co/zfGrAZxzSg pic.twitter.com/wayAe3Bcdu

Having founded the Ethereum Foundation in Toronto, and through continuing to represent the country through hiring Canadian employees and advancing the global industry whilst abroad, Lubin cemented himself as an important figure in Canada’s blockchain ecosystem.