The Most Influential People at the Forefront of the Blockchain Movement 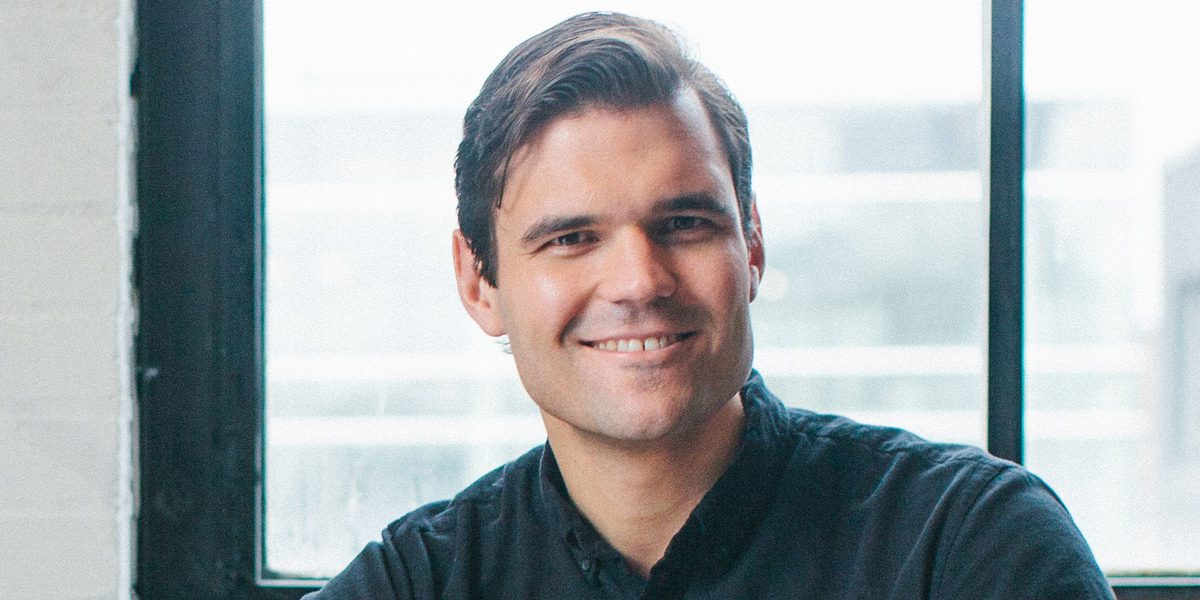 Blockchain began as a concept that an anonymous figure – or group – published under the pseudonym, Satoshi Nakamoto. At that time, blockchain was merely an underlying technology designed to allow Bitcoin to stay decentralized. In the modern day, however, blockchain surpassed its original intent and amassed applications across a wide variety of industries.

With the emergence of blockchain as an industry of its own, the technology is now home to its own cast of pioneers. While the figures on this list don’t necessarily hold the same views on digital currencies, they do share optimism towards the role that blockchain technology could play in the future of everyday life.

Nicholas Cary is the CEO of Blockchain.info (@Blockchain). In 2014 he led the biggest round of venture capital financing in the digital currency sector at the time, raising $30.5 million USD (nearly $40 million CAD). In 2017, he raised a further $40 million USD (around $52 million CAD) in another wave of financing.

We’re at the beginning of our understanding for how this technology can harden democratic institutions and improve development aid effectiveness. The Future is Decentralized — download the white paper now #blockchain https://t.co/WpElolXRZ2

Cary’s accolades include ICT Spring naming him the “European Digital Leader of the Year” in 2015, and he remains an important influencer in the blockchain space.

Joseph Lubin recently represented Canada on Forbes’ list of the world’s wealthiest digital currency owners, and Lubin continues to use his influence to promote the importance of blockchain technology.

This Toronto native is most famous for his work as one of Ethereum’s co-founders. Currently, Lubin serves as the founder and CEO of ConsenSys, a project which aims to build a decentralized Web 3.0 on the Ethereum platform.

“#Blockchain is is a revolution for good, not for money. It’s about changing the world.” https://t.co/ewGB9Pqv7M #Ethereum @ETHWaterloo

Just as ConsenSys hopes to be a “provider, funder, and educator around blockchain,” Lubin continues to reflect these ideals. Lubin speaks passionately about blockchain on both his Twitter and through his numerous media appearances.

Historically, Brendan Eich has been at the forefront of the some of the internet’s most important movements. He co-founded the Mozilla project, and is credited as being the creator of JavaScript.

In 2015, Eich’s attention led him to become the founder of a new project called Brave Software. The Brave team is focusing on an initiative called Basic Attention Token (BAT), which aims to shift the balance of power currently observed in the world of online advertising.

As new media continues to reign supreme, BAT’s ambition is commendable. The team is attempting to take power away from digital advertising giants like Google and Facebook through the use of blockchain technology.

Nick Szabo is known for his key role in the early days of Bitcoin, and is a highly regarded computer scientist and cryptographer.

Szabo was previously rumoured to be the true identity behind the anonymous Bitcoin inventor, Satoshi Nakamoto, yet denies these rumours. Regardless, he remains a significant figure in the blockchain space, serving as a pioneer for blockchain technology and smart contracts.

Trust-minimized governance uses tech to minimize the kinds of decisions leaders are expected to, or in the most secure cases even able to, make. This can lower governance costs & increase social scalability dramatically: the best public blockchains work seamlessly across borders.

Originally, Szabo wanted to create the world’s first decentralized digital currency with his idea for “Bit Gold.” While the project was never fully realized, it is believed to be the direct predecessor to Bitcoin.

Today, Szabo’s work as a cryptographer and as an active blockchain expert and pioneer makes him a figure worth following.

The Canadian father-son duo, Don Tapscott and Alex Tapscott, are two of the most influential figures currently working in the blockchain industry.

The pair wrote Blockchain Revolution: How the Technology Behind Bitcoin Is Changing Money, Business, and the World. As one of the industry’s best-sellers to date, the book serves to educate the public on the disruptive nature of this new technology.

Here it is! My ten predictions for blockchain and cryptocurrencies in 2018. https://t.co/eOerYeggzG

The pair also co-founded the Blockchain Research Institute; the world’s largest institution dedicated to investigating real world applications for blockchain technology. The BRI is not only important to Canada’s status as an industry leader, but is actively bringing the world together for the purpose of blockchain development.

The BRI concerns itself with blockchain’s role as the “second internet,” calling it the Internet of Value due to its ability to grant value to digital assets and property. Recently, the BRI branched out to India’s National Association of Software and Services Companies, where it is helping the country build important infrastructure that could help lead to a blockchain revolution of its own.

These figures continue to lead the blockchain revolution, and remain adamant that the technology has the potential to disrupt entire industries. Blockchain’s proponents play a key role in educating the public about the importance of blockchain as an emerging technology, and lead the way forward in uncovering its real-world applications.