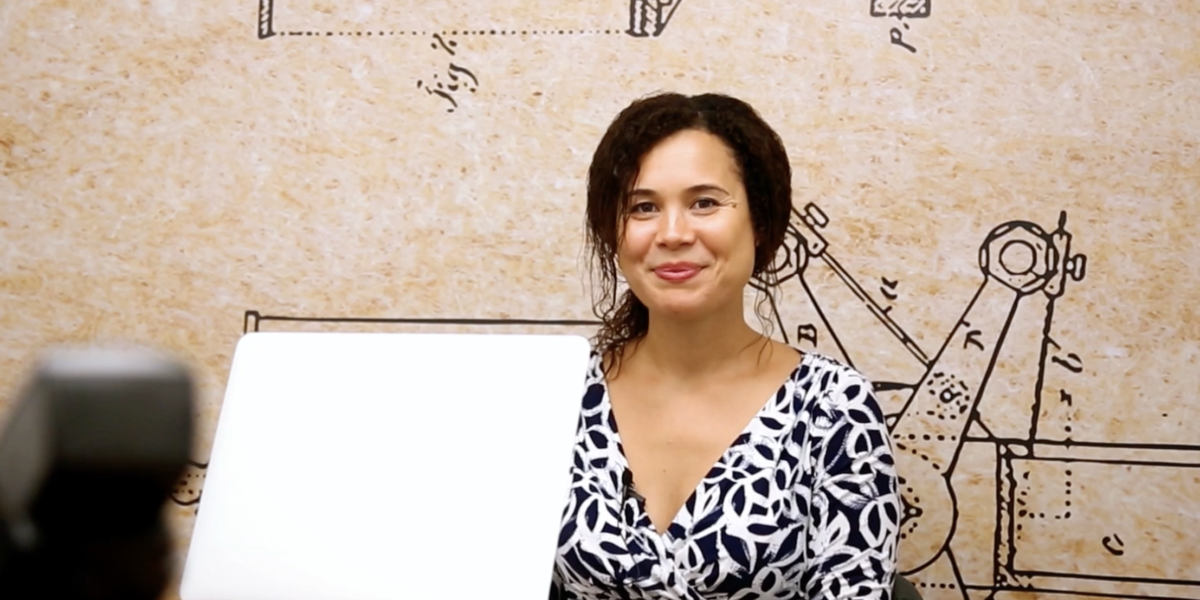 Canada’s bustling blockchain scene is the result of ambitious pioneers operating within the country. These pioneers include people like Iliana Oris Valiente. She is the founder of the ColliderX blockchain R&D hub, founder of Rubix by Deloitte (now part of Deloitte Digital), and a managing director and global blockchain innovation lead at Accenture.

From Microsoft Canada to the blockchain movement

In May 2009, Valiente began serving as the federal business strategy advisor for Microsoft Canada. Her role involved being responsible for several facets of the business’s financial side, as well as working on its licensing model workstreams.

In 2010, she moved on to work for Deloitte, one of the world’s largest accounting and consulting organizations. At Deloitte, Valiente worked as a tax strategy consulting and experienced assurance professional for over four years in Ottawa.

Her ambition led to success in the financial world. By 2014, she was working as a senior lead at Deloitte Canada’s corporate finance – valuations division. Later that year, she went on to become Deloitte Canada’s blockchain strategy leader, entering an emerging industry whilst working in Toronto for over two and half a years.

With the experience she gained working for Deloitte Canada and serving as its blockchain strategy leader, she soon founded her own blockchain project, ColliderX.

Launched in May 2017, ColliderX calls itself the world’s first crowdsourced blockchain research and development hub. Largely, it’s the product of a community which contributes to the hub’s funding and engages with its open-source research material.

According to ColliderX, its collaborative effort is a unique model for a research and development hub. The project’s goal is to connect problems that exist within modern industries with research-based solutions.

While it primarily focuses on ways in which blockchain technology can disrupt the world as it exists today, the organization is also concerned with how blockchain can be used in conjunction with other forms of emerging technology. These include areas like augmented reality (AR), Internet of Things (IoT), and machine learning and Artificial Intelligence (AI).

As the founder of ColliderX, the ongoing project owes a lot to Valiente’s pursuit of blockchain innovation. To-date, the company remains a prominent player in Canada’s blockchain ecosystem.

Serving as head of Accenture’s blockchain practice in Canada

Alongside her ongoing involvement with ColliderX, Valiente joined the global management consulting company, Accenture, as a managing director in late 2017. She is also the company’s global blockchain innovation lead, an appointment announced in October 2017.

“Iliana is a trailblazer in the global blockchain community, with deep experience driving innovations and ground-breaking research,” said senior managing director Simon Whitehouse, at the time. “Her knowledge, leadership and ability to act as a conduit between the blockchain developer community and business will be a strong asset to our clients and leadership as we help a range of industries leverage distributed ledger technology.”

According to the announcement, her role involves providing blockchain advisory services to the company’s clients. Additionally, she is tasked with developing the company’s cross-industry blockchain capabilities, and leads initiatives to further its growing involvement with blockchain technology.

Through her achievements thus far in the blockchain industry, Valiente serves as a quintessential example of how individuals in Canada are growing the country’s presence in the international blockchain landscape.

This is especially the case through her work with ColliderX and Accenture. Increasingly, pioneers like Valiente ensure that Canada is not left out of the blockchain discourse happening across the globe.