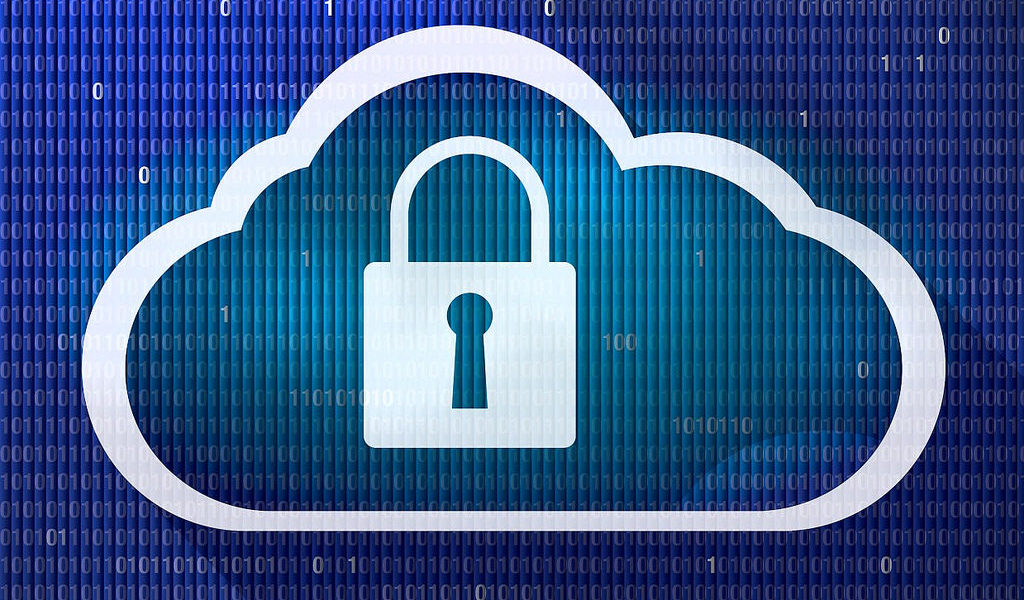 Although email is a popular medium of communication, it’s also one of the most vulnerable ways to exchange information. Without proper protection technology, anyone can gain access to email accounts and steal sensitive information. To combat these technological gaps, Identillect Technologies, the leading provider of email security launched a new email security offering.

According to the Better Business Bureau, wire fraud and MITM attacks have cost Canadian businesses $13 million in 2016. As the sixth top national scam in Canada, wire fraud leaves many companies vulnerable on the internet.

According to the 2017 US Federal Bureau of Investigation (FBI) report, wire fraud is a significant international problem affecting 131 countries. In the United States, business email and email account compromise cost $5 billion US (approximately $6.2 billion CAD) dollars from October 2013 to May 2016.

Robert Holmes, strategist for email fraud defence at Proofpoint suspected an even higher combined total. According to Reuters, he believed that the FBI only represented 20 percent of the true total and that actual losses could be double the figures reported.

While there are different approaches to email security, the current process requires many manual checks and is tech intensive. Auditing an organization’s security process and encryption keys require a lot of time.

The Identillect receiver can only view the wire transaction if the receiver confirms the information from the sender. The approach removes the possibility of intercepts from malicious actors, preventing MITM attacks and wire fraud attempts.

Identillect’s press release stated that blockchain technology enables “integrity checks through every level of communication,” and can limit “the possibility of security breaches which are currently plaguing businesses in multiple verticals.”

“We are excited to be on the forefront of utilizing the strongest emerging technologies to achieve advancements in the security space,” said Sexton. “Blockchain technology will elevate the security protocols for our clients in the legal and the real estate industries, creating integrity in email communication not previously available to the security market.”

The blockchain solution requires fewer manual checks and is significantly less tech-intensive as previous approaches. It will, therefore, reduce the time and cost required to meet security standards. Identillect will continue developing and implementing new technology in digital communication, with the blockchain network as a key example.