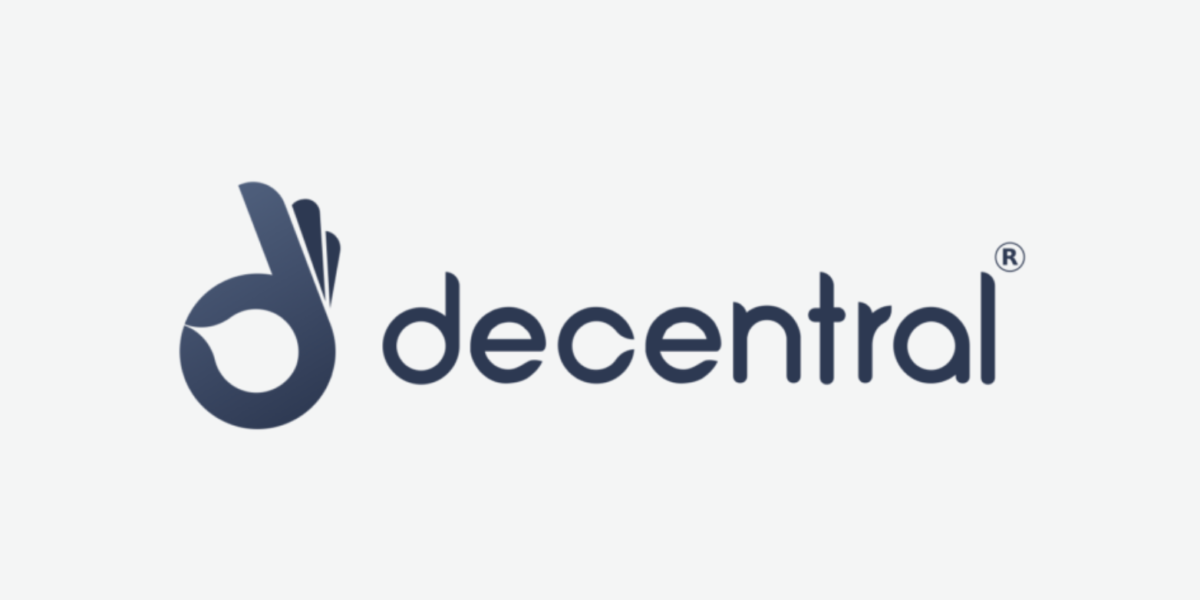 Decentral, a prominent player in Canada’s blockchain movement, announced today that it will host an event following the upcoming Consensus 2018 blockchain technology summit. Consensus is an annually-held New York meetup that will take place from May 14th to 16th, 2018, and is purportedly the largest of its kind. As the child of Ethereum co-founder and Toronto-native Anthony Diiorio, Decentral is slated to unveil the “next phase” of its evolution at the event.

Formally titled “United by Decentral,” the event will take place aboard a four-story yacht and enlist musical performances and technical presentations for a night of celebration. While invite-only, the event and its speeches will be livestreamed internationally, allowing the worldwide community to watch the project’s unveiling.

According to Decentral, the official Consensus afterparty will further serve as a reflection on the company’s progress, and mark the beginning of a new “rapid growth phase” for its technological developments.

“More than 1,000 friends and partners will be in attendance, showcasing the power of Decentral’s expansive community to come together and advocate for substantive social change,” the team stated, in its press release.

A new phase for the Toronto blockchain startup

Decentral’s flagship product is Jaxx, a popular mobile digital currency wallet. The Toronto-based startup is constantly adapting, and Diiorio expressed excitement towards the project that will be unveiled at the upcoming event. According to Diiorio, he believes it will “attract an even wider demographic” into the Decentral community than Jaxx.

Diiorio claims that the platform that Decentral will unveil during the event will “unify and empower people.” Further, he stated that it will spread positivity and create impact amidst a polarized climate reflected in our digital lives.

“By providing mainstream applications for decentralized platforms and putting data ownership rightfully back in the hands of individual users, Decentral will pave a much-needed middle ground where people are encouraged to find things in common — we’re humanizing blockchain.”

Overall, Decentral’s event following Consensus on May 16th will seemingly reflect its overall mission to foster growth in the blockchain landscape. The company praises the technology’s potential to allow the public to take control over their digital lives, maintain control of their data, and escape systems that solely benefit intermediaries.