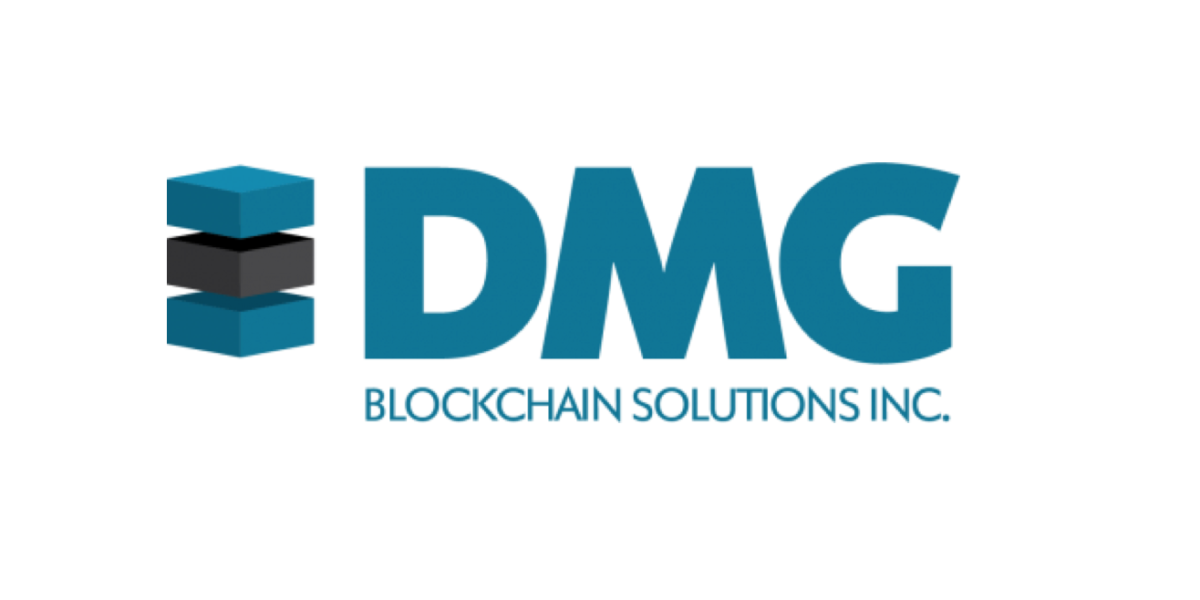 However, digital currency mining is currently burdened with drastic energy costs, and the emerging industry is home to a race to establish the best (or most profitable) method of operations.

“Together, with a group of field engineers from D-Link and industry experts from DMG, the two parties are working towards optimizing crypto mining networking, including hash rate stability, network security and switching performance,” DMG said, in its statement. “All in an effort to create a more efficient and profitable mining operation through best-practices and smart hardware choices.”

While not much is known in terms of how these two companies will attempt to tackle issues within the industry, DMG stated that it partnered with D-Link Canada after considering other options and ultimately concluding that “D-Link offered the best performance and value in the market.”

“Crypto mining and broader blockchain driven applications are a growing trend in Canada and around the world,” he said. “We’ve been fortunate to develop a relationship with DMG, which has given us the opportunity to really get inside this industry and understand the requirements of a large scale blockchain operation.”

Beyond the partnership between these two companies, Canada’s digital currency mining industry is in a somewhat unclear state at the present point in time. While excess electricity and overall operating costs in Canada attracted global digital currency mining farms, it is unclear if energy providers will proceed with accommodating them.

In January 2018, Hydro-Québec rescinded a previous call inviting digital currency mining companies to relocate to Canada. Here, Hydro-Québec cited that the interest from miners far surpassed the company’s expectations, and it could not afford to support the large number of potential mining projects.

Ultimately, as new players and partnerships attempt to restructure the industry and overcome costs to both energy and overall profit, many await the outcome of the current race to establish better equipment and mining practices.