Day Three: Consensus 2018 Wraps Up With a Canada-Studded Lineup 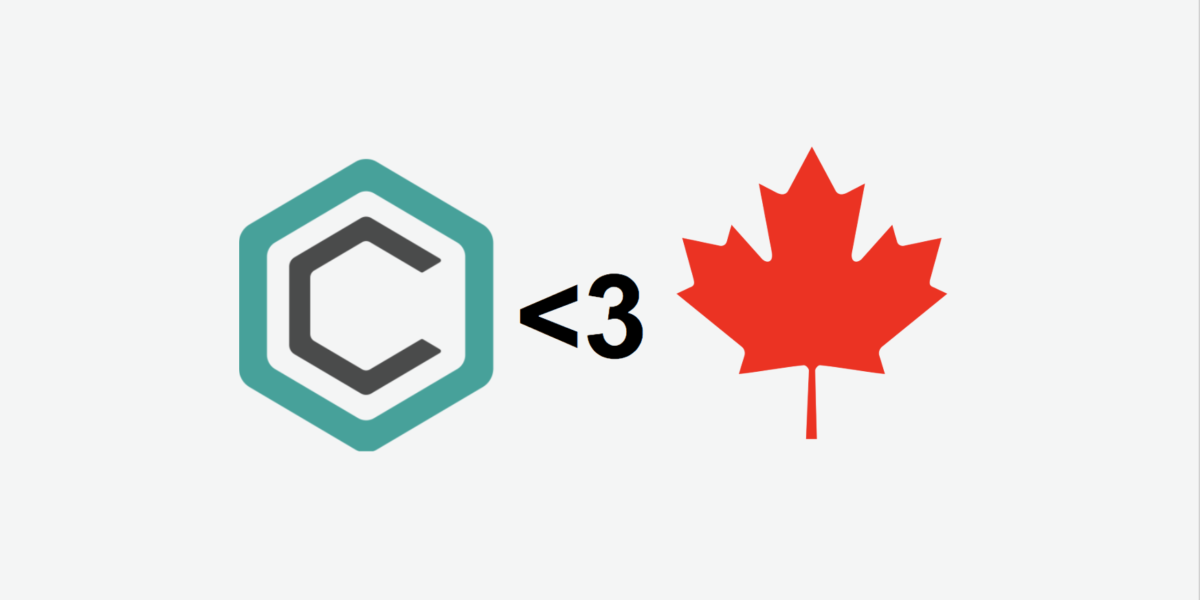 This year’s edition of the annual Consensus blockchain technology summit boasted a significant number of Canadian innovators and projects in its lineup. Hosted by CoinDesk, Consensus 2018 marks the fourth iteration of the massive blockchain-focused event.

Even a quick glance at the Consensus agenda illustrates just how many Canadian innovators are present this year. Coinsquare News previously reported on the Canadian speakers and projects taking the stage on day two, including Toronto-natives Alex Tapscott and Joseph Lubin.

May 16th (day three) marks the last day of Consensus. While less Canada-packed than the previous day, many innovators from the Great White North are present to close out the event.

To begin the final day, a research workshop enlists six prominent speakers to discuss the different approaches taken to research around the world.

Of these figures, two stick out as representatives of distinctly Canadian organizations. Mawadda Basir serves as the executive director at ColliderX, an organization which calls itself the first “open source, crowdsourced, and crowdfunded blockchain research and development hub.”

Founded by Accenture Canada blockchain lead Iliana Oris Valiente, ColliderX is concerned with practical applications for blockchain technology and how it can be used in conjunction with other forms of emerging tech.

Similarly, Hilary Carter is the director of faculty at another of Canada’s major emerging technology research organizations, the Blockchain Research Institute. The Toronto-based organization is dedicated to developing real-world applications for blockchain technology, and helps bolster the development of the blockchain landscape both in Canada and abroad.

Recently, the Blockchain Research Institute welcomed 10 new members, including Salesforce and Raiffeisen Bank International, bringing its total to nearly 60 international members. The organization is also aiding the growth of India’s blockchain revolution through a recent partnership with the country’s National Association of Software and Services Companies (NASSCOM).

Kik Interactive is responsible for the widely popular Kik messaging platform, which dominates in the teen messaging market. As the company now looks to create its own digital currency, its representatives are in an interesting place to talk about how blockchain is giving businesses a new sense of direction.

Overall, many of the major players at Consensus 2018 arrived from Canada

This year’s lineup included two of the most prominent Canadian innovators in the space, Don & Alex Tapscott. The father-son duo that authored Blockchain Revolution: How the Technology Behind Bitcoin Is Changing Money, Business, and the World, and launched the Blockchain Research Institute.

Don Tapscott delivered a speech early on the first day of Consensus, designed to address the state of the blockchain world. Following the presentation, Tapscott hosted a fireside chat with FedEx Corporation representatives Frederick W. Smith and Robert B. Carter on blockchain innovation. For context, FedEx became an early member of the Blockchain Research Institute in October 2017.

Alex Tapscott, on the other hand, delivered a speech addressing the world of tokenization on day two of the event.

Decentral, a prominent player in Canada’s blockchain movement, previously announced that it will host an event following the closure of Consensus 2018. The official afterparty is titled “United by Decentral,” and takes place aboard a four-story yacht for a night of celebration.

The event is invite-only, but presentations will be livestreamed internationally. Decentral is the child of Anthony Diiorio, a prominent Canadian innovator who is perhaps most famous for being one of the co-founders of Ethereum.

It seems only fitting to conclude such a Canadian-studded event with a Canadian blockchain project created by a Canadian innovator. Decentral is a Toronto-based blockchain hub best-known for the creation of Jaxx, a popular digital currency wallet.

Canada’s future in the blockchain movement

While it may seem inevitable for these figures to be present at prominent blockchain events, it is nice to see Canadians getting the recognition they deserve for their contributions to the blockchain movement. As Canadian ingenuity continues to grow alongside the burgeoning new industry, expect to see more and more of the country’s representatives on the global stage in years to come.