Cogeco Gets Into Blockchain With DigitalBits Partnership 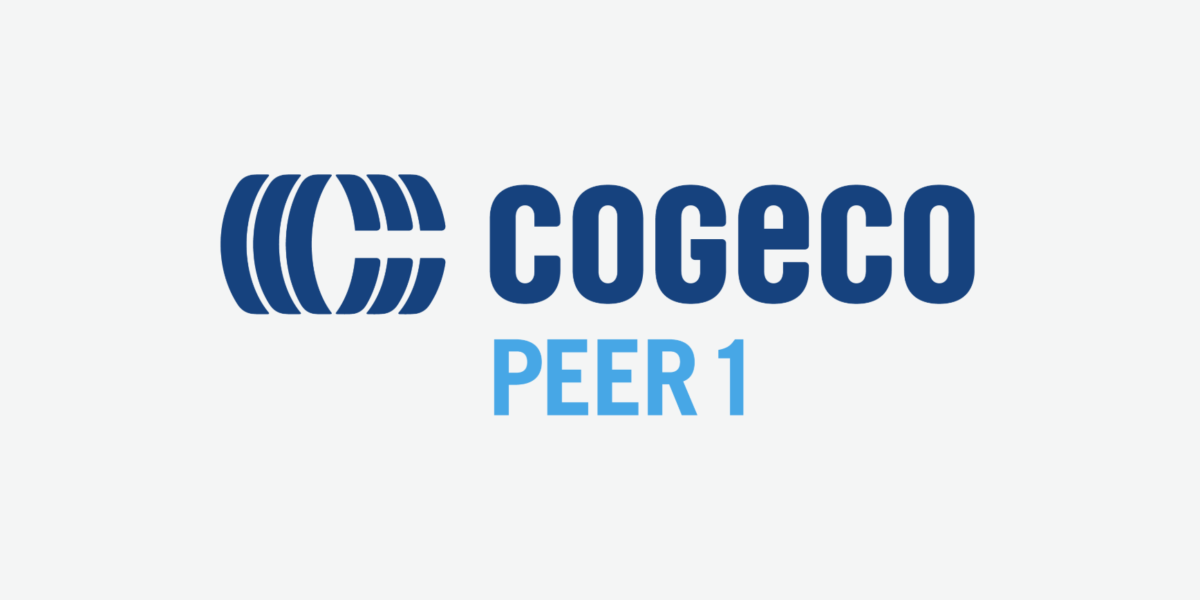 In a press release made available to Coinsquare News, DigitalBits announced that it is enlisting Canadian company, Cogeco Peer 1, into its partner network.

The project’s network went live on March 19th, 2018, making it a new addition to the digital currency landscape. At the time of the launch, DigitalBits announced that it is inviting companies to take advantage of the tokenization trend taking place in the blockchain landscape.

This trend involves companies and traditional institutions seeking emerging technologies like blockchain as a way of modernizing their services and creating a better product and experience for consumers.

“We’re thrilled to have Cogeco Peer 1 as a member of the DigitalBits Partner Ecosystem,” said Al Burgio, founder & CEO of The DigitalBits Foundation. “We are looking forward to supporting Cogeco Peer 1 and their cloud and data center customers, including enterprises and application service providers, with their use of this distributed ledger technology.”

Cogeco Peer 1 is a wholly-owned subsidiary of Cogeco Communications, and the company is a global provider of business-to-business products including managed hosting and cloud services.

“We are delighted to join The DigitalBits Foundation Partner Ecosystem and reaffirm our commitment to support our customers that are using distributed ledger technology,” said Bertrand Labelle, vice president of marketing & innovation for Cogeco Peer 1.

Cogeco Peer 1 will operate core blockchain nodes in its global data centres across Toronto, Montreal, Vancouver, Los Angeles, Miami, Atlanta, Herndon, and London. According to the press release, this further supports the distributed and decentralized architecture of DigitalBits’ blockchain network.

“Companies that are implementing blockchain in their business processes can look to Cogeco Peer 1’s suite of hosting, managed and professional services and connectivity to ensure the security and stability these applications need to be effective,” added Labelle. “We’re proud to be bringing together partners to deliver comprehensive solutions that will help power the potential of businesses worldwide.”

As Coinsquare News previously reported, the ambitious road that DigitalBits is embarking on is likely to depend largely on the project’s ability to court businesses to adopt the platform. Having now courted a relationship with Cogeco Peer 1, it is likely that the team’s strategy will involve recruiting additional companies to further grow its network.