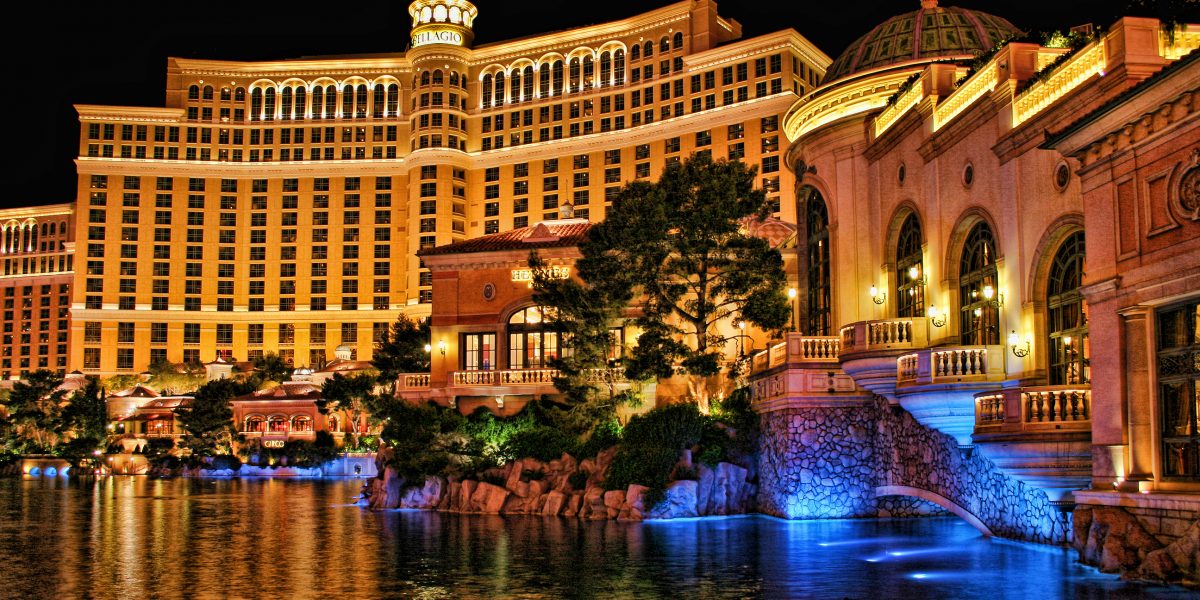 Blockchain technology use cases are certainly broad where the transfer of money is concerned. Given growth in the technology lately, the applications of blockchain are also quickly expanding. One such new application is in the gambling industry.

The gambling industry in Canada generated $17.3 billion dollars CAD worth of revenue in 2017, an increase of 4.9% on the previous year. Now, the industry is looking to blockchain to improve security and efficiency.

Blockchain could stop cheating in casinos – on both sides

“Technology Holds the Key” was the theme of the recent 2018 Canadian Gaming Summit held in Niagara Falls, Ontario. The summit featured a headline “education session” topic of blockchain/Bitcoin which covered the issues and regulations surrounding digital currencies. Other topics included artificial intelligence, big data and cybersecurity.

During the summit, panelists discussed how blockchain could add security for gamblers and casinos alike – helping to place and pay bets seamlessly. Though there have been incidences of physical theft of cryptocurrency wallets and identity keys, it is much harder to steal cryptocurrency from a patron leaving a casino than it is to steal cash, for example.

Discussions covered the issues associated with blockchain and digital currencies as well as the benefits, including how to ensure security in electronic money transfers and the application of taxes.

Blockchain technology has also been raised as a solution to cheating, or as immutable proof that gambling mechanisms are not rigged. A blockchain’s method of storing records by encrypting them and producing an immutable register could be one way to accept, record, and manage bets in a way that beats some accusations of rigged computerized algorithms or tampering in a gambling business.

A blockchain committee for the Gaming Standards Association

The Gaming Standards Association (GSA) this year created a Blockchain Committee to push innovation in the gaming and amusements industry appointing Earle Hall, CEO of AXES Network based in Quebec, as its Chairman.

“Blockchain is the answer to so many of our inefficiencies,” said Hall. “It is inherently designed for transparent, secure and distributed information flow. Blockchain will exponentially increase the potential for collaboration, efficiency and connectivity.”

Hall’s company, AXES Network is a cloud-based information management platform for the gaming and amusement industry. AXES products include cashless systems for Casinos. This type of cashless, ticket-based system was also created to eliminate the potential of fraud and theft from casino patrons.

The GSA see blockchain technology as “poised to revolutionize data sharing, security” and with the “ability to provide regulatory authorities with previously unobtainable levels of transparency.”

The GSA’s Blockchain Technical Committee will look to create standards, authentication methodologies, and at the potential for central monitoring systems in gaming, amongst other areas.

Digital currencies and gambling have history

The decentralized, semi-anonymous, nature of digital currencies made gambling websites early adopters, creating an array of Bitcoin gambling and gaming websites which now have a number of years of history behind them.

Blockchain technology, increasingly separate from the digital currencies it created, is now being utilized for gambling in its own right with online platforms like sports betting sites. Now more traditional physical casinos and amusement centres are looking to see how the innovative technology can be adapted to improve business operations and profits.

The use of cryptocurrencies and blockchain technology for gambling operations opens up a whole new sector, with its own implications for regulation and taxation, as well as the benefits of innovation and efficiency.