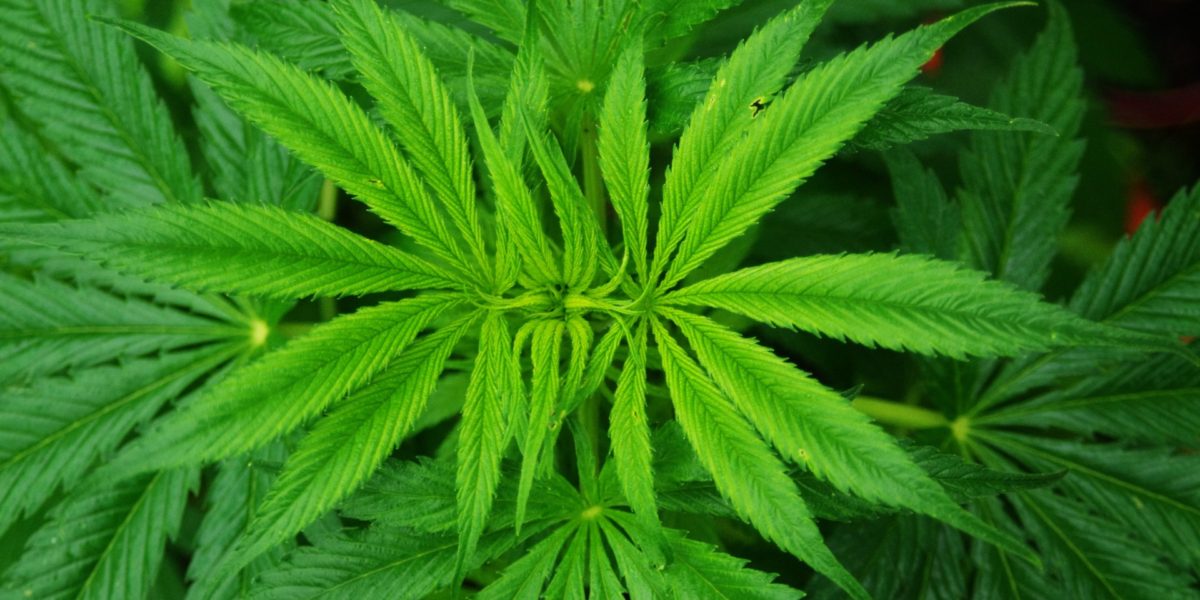 Alternate Health, an international medical cannabis company, announced on January 18th that it would launch its CanaPass Blockchain Reporting System in the Canadian recreational cannabis market.

Despite the delays in legislation, Alternate Health is confident about their move into Canada’s recreational cannabis market. According to their press release, Alternate Health believes that CanaPass is “the only software system that provides provincial governments and federal authorities the detailed transaction ledger and tax reporting they need, backed by [their] patented blockchain technology.”

CanaPass is a cloud-based software platform that manages end-to-end transactions concerning safe access to medical cannabis to patients and customers. The original database catered to medical marijuana patients, where the information provided treatment recommendations. Only patients, certified doctors, and licensed producers could access the database.

“We are excited to announce our move into Canada’s recreational cannabis market, building on our partnership with National Access Cannabis (NAC),” said Dr. Michael Murphy, CEO of Alternate Health, in the press release.

The database for recreational marijuana customers is a bit different. The focus has shifted from patient treatment to transparency and auditability for corporations and the government.

The CanaPass blockchain system draws significant similarities to IBM’s cannabis proposal, where “all transactions in a blockchain ledger” can be tracked from “customers, licensed producers, dispensaries, governments, and medical professionals.”

CanaPass launched a pilot program for the medical marijuana market in July 2017. The company trialed their software at the NAC Halifax clinic. After the successful pilot program, CanaPass launched their software in every additional NAC location in seven Canadian provinces. Alternate Health’s CanaPass blockchain software is currently powering all NAC clinics and doctor offices.

Despite CanaPass’ preparation, according to the Globe and Mail, “Canadians will have to wait until late in the summer before they…[can] legally consume cannabis under a new timeline laid out by the federal government – even if the senate votes in favour of the legislation by May or June.”

“There is going to be a transition period because we have to ensure that provinces and territories have the capacity to get the products in their shops,” said Ms. Petitpas Taylor, a Canadian member of Parliament, to reporters after a special meeting from the Senate.