Canadian Women in Blockchain Building Up the Industry 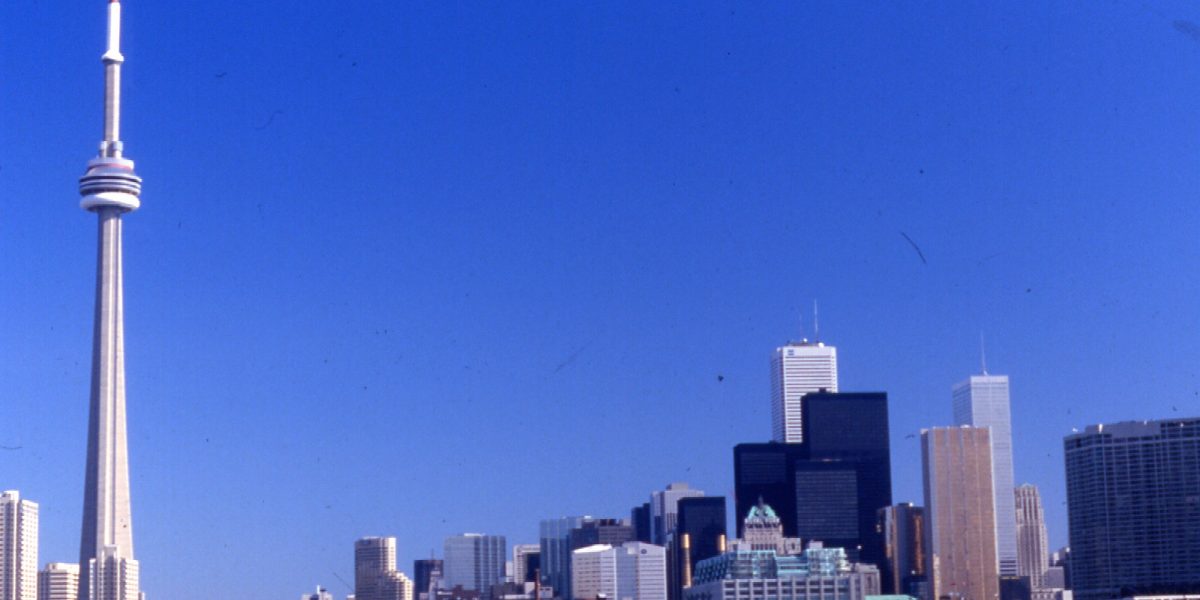 Most businesses and industries have been male-dominated for the majority of their existence. For instance, there are more male CEOs named John than women CEOs in the S&P 1500. In the tech world specifically, gender bias and gender-based discrimination permeate the industry. Women in blockchain, then, is a topic starting to come into the broader diversity and inclusion conversation.

Canada, despite being a little better for gender equality at work, is not much further ahead. The Where’s the Dial Now? report by Move the Dial found that only 13 percent of executives at tech firms are women. In the startup world, only 13 percent of founding teams have women on them.

In blockchain, though, representation for women has generally been better than any other sub-industry within the tech world. For example, nearly half of new hires for Coinbase in 2017 were women. Both Bloomberg and Hackernoon recently reported on how this space has proportionally more female founders than any other tech industry.

It’s especially important to discuss these issues of diversity, equity, and inclusion because of how Bitcoin (the origins of this technology) began with the ideal and intent of being the “Great Equalizer”.

Despite men being approximately 90 percent of known bitcoin holders, a good chunk of blockchain companies are headed up by women.

Some examples of the most influential women in this industry across the world include Linda Xie, Cofounder of Scalar Capital; Maria Gomez, Head of Strategy & Operations at Aragon; and Meltem Demirors, Director of Development at the Digital Currency Group. There are many more women that Xie wrote about in an article on diversity in the digital currency world.

Additionally, a user on Steemit, a social media platform where everyone gets compensated for creating and curating content, researched diversity in digital currencies and found that women have an ever-growing purchasing power. Women, said the user, “drive 70% to 89% of consumer spending, own 60% of America’s wealth, shop online, and in 2017 83% of adult women used Facebook.”

Canadian blockchain developer Maddie Shang stated that she entered this space because she saw the need for female tech leaders to be more visible and chose to show up and step up. Possessing a diverse background in finance, entrepreneurship, mathematics, venture capital, product management, and software & AI engineering, she’s seen a variety of industries.

“I was disillusioned with how traditional finance was not serving the general public well and how inefficient the old institutions we all rely upon were failing,” she said. “Blockchain is an opportunity to create a whole new state of the world and really shake-up/redefine industries.”

These sentiments are shared across many women in the industry as ICOs represent a more accessible way for women to raise money. Contrasting with the traditional venture capital world, where women only raised 11 percent of the funds given in the first six months of 2017, the blockchain industry provides ample opportunity.

There are several Canadian women making a big difference within this industry already such as Anne Connelly, Network Lead at the Ixo Foundation; Iliana Oris-Valiente, founder of Collider-X and Managing Director of Blockchain at Accenture Canada; Rhea Mehta, cofounder of Bowhead Health; Elena Yunusov, CMO at Ambrosus; and Anastasia Santasheva, a former Coinbase engineer now working on her own blockchain startup.

These women are all experienced within their respective fields, thus enabling them to be where they are today – making a great contribution to the global blockchain ecosystem.

Connelly is an alumna of Singularity University, which propelled her to take a leadership role with a blockchain solution all about enabling greater accountability within the social impact sector.

Oris Valiente is a founder of Rubix, a spinoff blockchain startup out of Deloitte propelling her to co-found ColliderX. Mehta possesses a PhD in Molecular Toxicology from the University of Toronto and is an Activator of SheEO, a global incubator for women entrepreneurs.

On top of many powerhouse women impacting various elements of Canada’s blockchain ecosystem, there are multiple growing in the space and contributing in impactful ways.

Shang is a founding member of the BlockchainHub, one of Canada’s Top 10 tech education organizations, at the Bergeron Centre for Engineering Excellence at York University. She currently serves as a blockchain instructor. Further, she helped develop the curriculum for the certified blockchain professional course. She is also helping to organize Cryptochick’s upcoming hackathon.

She’s a participating member of the Blockchain Education Network where she contributes to discussions and engages in activities such as the Distributed Health 2017 hackathon, where she led the team to build an award-winning solution called Mercantis, a verified medical research and EMR open data exchange.

Shang is currently doing an AI research fellowship and is a technical consultant for digital currency and blockchain startups.

Doe Bruce is the Community Engagement Lead at the BlockchainHub. She has over ten years of international experience working in the financial services industry, specializing in asset and wealth management.

Doe Bruce entered the blockchain space initially because she believes blockchain has a “sky is the limit” opportunity mentality. She also felt the fear of losing her job in financial services to AI and automation. After joining the space, she saw the impact it could have on impoverished communities and emerging economies, and she stayed because she sees this industry as an empowering space for women.

Quinn is the founder of RightMesh, a platform that harnesses blockchain to incentivize users of mesh applications – a technological infrastructure involving the connection of various nodes in a direct, dynamic and non-hierarchical manner in order to efficiently route data from/to clients –  to share surplus mobile phone resources with those who need it.

“As a young woman I noticed that women are rare in the male-dominated blockchain tech community, I wanted to get the inside story of how they got into this emerging technology and why they think it will change the world,” she said.

By focusing on a problem of connectivity, accessibility, and leveraging the under-utilized assets, it was a seamless decision for her to also be engaged with evangelizing blockchain. She currently also serves as Director of the Canada Division of the Blockchain Users Group (BUGCA), an organization all about connecting, learning, and growing blockchain professionals.

Kazmi has over eight years of experience in the digital realm, in both product and UX design. She was lead product designer at Nudge.ai, founded her own design agency, and consulted startups within fintech, healthtech, and edtech spaces.

Her deep passion for youth engagement led her to be an advisor for a project called myCryptoHippo. The project is a market simulator game and e-learning platform where youth can learn how to trade digital currencies.

Another advisor to myCryptoHippo, business development lead of ICOs at Decentral, and a frequent participant of Cryptochicks events, Xu shares her thoughts on what led her into this industry and its diversity:

“With blockchain, it’s a whole different ball game for both the poor and the rich,” she said. “No longer are middleman fees like 20% Western Union fees needed for a payment transfer. Non-value added parties will be wiped out. And people will be their own bank, control their identity, and own other parts of their digital life.”

“Women have traditionally been a minority in tech,” she added. “I see similar ratios in blockchain, though the Toronto female blockchain community has been flourishing. I’m really proud to be a part of this.”

Canada becoming a champion for women in blockchain

Justin Trudeau was recently in Davos, Switzerland for the 2018 World Economic Forum and proclaimed:

“In 2016, among women who were newly appointed to the boards of Fortune 500 companies, 77% of them were white,” he said. “Race, religion, sexuality, socioeconomic status – these are just a few of the ways that women are even further discriminated against.”

“The people in this room are immensely privileged – we owe it to society to use this privilege for good,” he added. “We should ask ourselves – do we want to live in a world where the wealthy hide in their gated enclaves, while those around them struggle?”

Canada’s already one of the Top 25 countries ranked in gender equality and it’s time now more than ever for Canada’s blockchain ecosystem to continue being a champion in this regard.