Canadian Billionaire May Back Largest Holder of Blockchain Patents 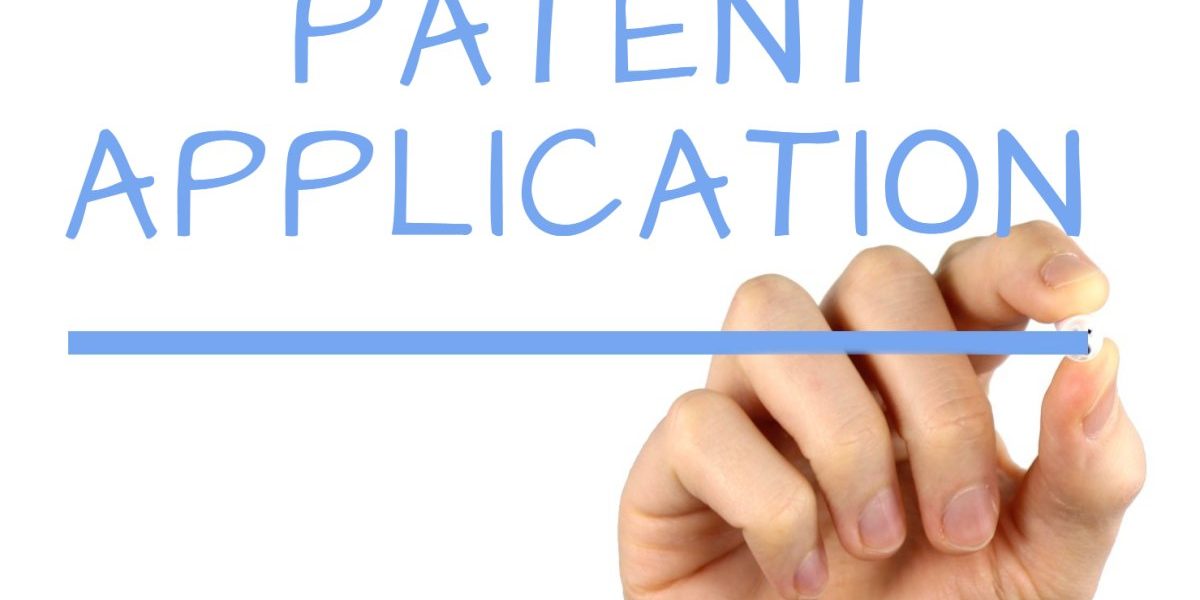 However, either Wright or EITC is also involved with NChain Holdings, NCIP Holdings, and nTrust, all of which have filed a number of patents. The combined volume, assuming Wright’s involvement, make him the largest holder of blockchain patents to date with at least 80 patents.

Of the top 10 list published by Bitcoin Patent Report on February 4th, 2018, the Bank of America hold 45 blockchain patents, EITC 42, Coinplug 39, Alibaba 36, IBM 34, and NChain Holdings 33. Of other organizations that Wright is allegedly involved in, NCIP holdings have filed 4 and nTrust at least one.

Craig Wright has filed 42 patents through EITC holdings, a company based in Antigua led by alleged associates of Canadian Calvin Ayre. The associates include another Canadian, Robert MacGregor who held his post with EITC until April 2016.

Reuters investigated the connections between Wright and Ayre in March 2017 but were unable to evidence the relationship. They concluded the patents ranged from storage of medical documents to WiFi security, and the volume and nature indicated both Wright’s expertise and the potential influence on the future of digital currency and blockchain of both Wright and Ayre. The patents indicate substantial plans by Wright and potential Ayre for blockchain applications.

Wright once declared he was the as-of-yet unidentified Satoshi Nakamoto, creator of Bitcoin, and a number of investigations have pointed to the possibility. The claims, though, were never proven and subject to much debate. The Australian computer scientist, in a later statement on his website, wrote that he would no longer present evidence to prove he is the creator of Bitcoin.

Calvin Ayre is a controversial figure who became a billionaire with his gambling company Bodog. In 2012, he was indicted in the US on charges of illegal gambling and money laundering. By 2017, he was reportedly in Antigua working to clear his name. However, he later pled guilty to a single misdemeanor and all other charges were dropped. In August 2017, he was appointed Economic Envoy for Antigua and Barbuda advising on digital currency developments.

Significant growth in the number of blockchain patents filed in 2017

The statistics published by Bitcoin Patent Report include patents specifically related to blockchain technology. Over 2,000 patents have been filed since the first block was mined on the Bitcoin blockchain. In 2017 1,250 of this total were filed.

The figures show a significant increase and a sign of increasing adoption of blockchain technology. The filed patents may or may not ever develop into usable technology. Many technology patents are filed but remain ideas and never reach fruition.

On the flip side of blockchain technology development, many applications are developed as open source. This movement allows other developers and organizations to pick up and apply the freely available innovations, hopefully pushing development further.