How Canada can Dominate the Computing Revolution 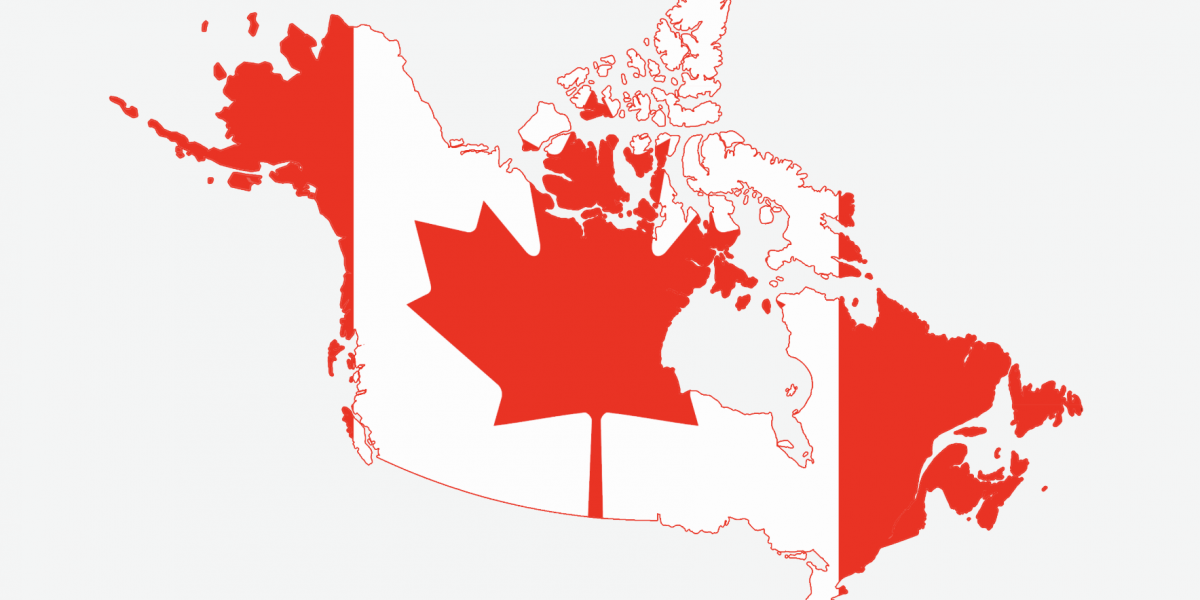 Due to the exponential growth and development of technology in the last couple decades, the computing world can be broken up into three core technologies: cognitive (AI), connected (IoT), and distributed (Blockchain/Digital-Currency) computing.

VALUE OF THE TRINITY

The ‘trinity’ works together because each type of computing tackles the others’ weaknesses and drawbacks.

Taking a global viewpoint, the world can be broken down into engineering, economics, and the environment. The three primary forms of computing line up to these aspects, offering insight into how humanity can grow alongside the growth of computing.

At the end of the day “smart” is a keyword that spans and unites all three of these computing forms, since “smart” is the AI-brain that powers those IoT-devices and those blockchain-smart-contracts.

In terms of AI, Toronto and Montreal are both global capitals within this realm. In terms of IoT, there’s strong and promising R&D as provided by companies like Blackberry (pushing for connected vehicles) and the recent entrant of Sidewalk Labs into Toronto. And, in terms of blockchain/digital-currencies, there’s an incredibly powerful ecosystem that exists due to Canada’s pioneering nature in these realms.

As Canada pushes for more AI adoption, research, and development and thousands more devices are expected to become ‘smart’ over the next several years, the confluence of blockchain, AI, and IoT are abundant. They form a cohesive whole in bringing about the ‘Age of Intelligence’ where each three forms of computing complement one another.

The reason for this relationship is how they balance each out as well as their potential for building an efficient, expedient, and ethical future. Discussions about that future society oftentimes only talk stop at smart cities and AI’s influence. Blockchain however is the missing puzzle piece that can help prevent major hacks amongst other concerns in that hyper-connected future.

Canada is a hotbed for all these forms of computing and must learn to work together instead of in silos.

In recent times, the following trends have popped up such as Universal Basic Income (UBI), a 4-day work week, as well as the resurgence of city-states.

With the first two trends spurred on by increasing automation and connectivity in the workplace, thus decreasing a need for human labour, there many are discussing the downfall and failure of the current capitalist system.

Many predict that along with blockchain and digital currencies however, the current computing trinity will form the basis of a new economic system. If this happens, the new system can help to alleviate a lot of the major concerns people have with a robot-takeover, dystopian future scenario.

Distributed computing brings with it a human element by being the so-called “Internet of Value”. It can provide more of a means of self-sufficiency for human beings as well as interconnectedness between humans & machine as well as machine-to-machine.

Other kinds of computing seem to have a place in the current state of the Computing Revolution as well such as cloud, edge, quantum, spatial, and biological computing.

Cloud computing however is actually a premature version of edge computing for which along with quantum & biological computing are both still very much so in their R&D phases. Plus, given the possibilities of disruption that edge and quantum computing have on the current computing trinity, they might form the basis of a superseding revolution.

As for spatial computing, this indeed falls within the realm of the Computing Revolution as it’s all about AR, VR, and MR. However, despite how much spatial computing fits into the Cyber-Physical System of these changing times, it may also just be a premature form of biological computing.

Essentially it all boils down to the proximity of digital-to-physical worlds and both forms of computing are about minimizing that distance as much as possible. If the Computing Revolution is about the Age of Intelligence and connecting the world to one another, perhaps the one after that will be called the Age of Transcendence.