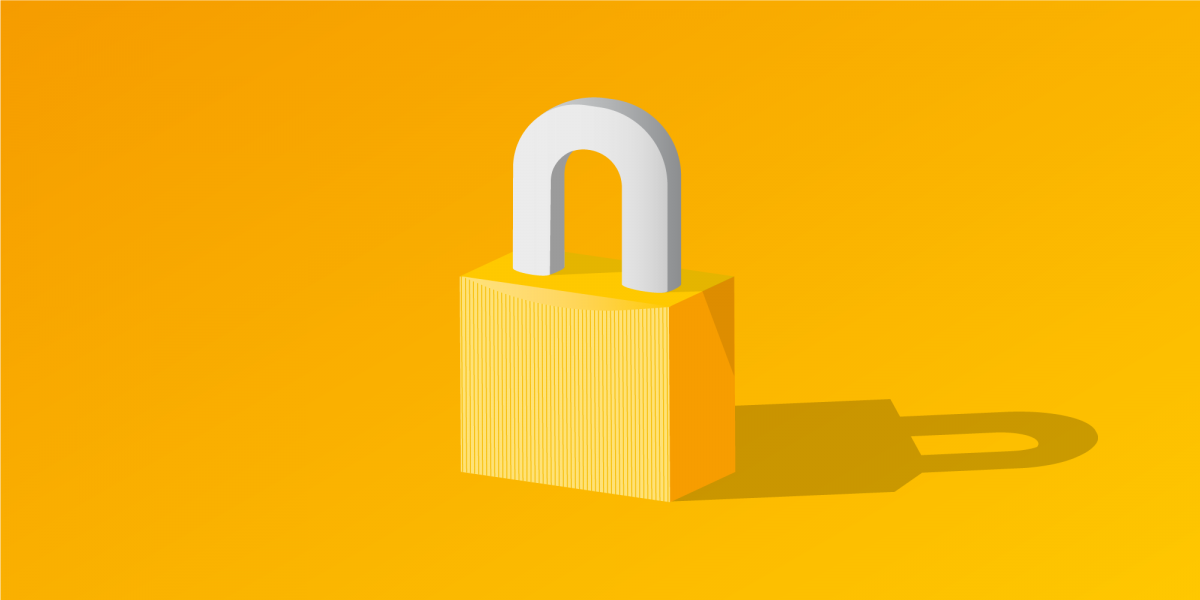 As with most new industries, the digital currency world faced many ‘do-or-die’ moments since inception. General naivety, and the rapid growth of digital currency, made the industry vulnerable to security breaches.

With the value of digital currencies skyrocketing as of late, they are a greater target for theft. A sense of panic within the community is created when major breaches occur, such as with the recent Tether hack.

Outside of those who had direct monetary loss, uncertainty about the longevity of digital currency affects the entire industry.

However, even the world’s biggest digital currency breaches have not affected the industry in a negative, long-term way.

Prior to the hack, Mt Gox handled over 70% of the world’s Bitcoin transactions. Reports claim losses of over $460 million USD, and the breach had an astronomical effect on Bitcoin’s stability.

At the time, Bitcoin was worth a fraction of its current value and had only recently gained mainstream popularity.

While Mt Gox arguably helped ‘Bitcoin’ become a part of everyday discourse, at the time it seemed like it was for all the wrong reasons.

Mt Gox’s aftermath seemed to paint a grim outlook for Bitcoin, with news headlines at the time presenting uncertainty about the currency’s future in the wake of the breach.

Bitcoin’s value crashed in the aftermath, decreasing as much as 50% in value.

While the breach killed the Mt Gox exchange, it did not kill Bitcoin.

In 2014, BitGo Co-Founder Will O’Brien, wrote a Medium post that read: “I believe that we are seeing the beginning of a new, more secure and more robust, future for digital currency,” presenting the idea that the Mt Gox scandal created an opportunity for Bitcoin to enter an improved stage of its lifecycle.

O’Brien wrote that Mt Gox’s collapse signified the end of the “second stage of evolutionary growth” for Bitcoin. He then suggested that newer platforms would better sustain the currency’s global adoption.

In O’Brien’s statement, it is clear that there was not a consensus at the time about how the Mt Gox scandal would shape the currency’s future. Despite panic within the community, enthusiasts like O’Brien believed that Bitcoin’s crossroad would lead to better security and scalability in the future.

It is hard to determine in retrospect if the collapse of Mt Gox signified a new stage in Bitcoin’s evolution, but it is clear that the currency is doing better than ever in 2017, boasting its highest value to date.

From a utilitarian point of view, security breaches uncover vulnerabilities. The industry is changing for the better thanks to developers tightening security and eliminating vulnerabilities uncovered by these exploits.

As an example, consider 2016’s major Ethereum breach involving the DAO (Decentralized Autonomous Organization). At the time, a backend vulnerability led to hackers stealing over $50 million USD worth of Ethereum.

In the short-term, the DAO breach created a state of panic within the Ethereum community, and investors incurred huge losses.

In the long-term, however, the DAO hack made Ethereum stronger than ever. A hard fork led by Vitalik Buterin split Ethereum into two chains, Ethereum and the original, now called Ethereum Classic.

The majority of miners adopted Ethereum’s fork, making it the official chain. The fork not only reversed most of the breach, it restored faith in Ethereum amid negative media attention.

With virtually all of the stolen funds reversed, Ethereum proved itself at a pivotal time. As a result, the currency’s value grew exponentially since the DAO hack.

Major breaches in the fintech industry have devastated their victims. However, that sense of devastation is not reflected in the industry as a whole.

Despite the panic they created, breaches like Mt Gox and the DAO hack have not had measurable negative effects on digital currencies in the long-run.

As we move towards the end of a strong year for cryptocurrency, there is a lot that can be learned from recent breaches like Tether about how to make the industry more secure.

Ultimately, the industry not only persevered in the wake of these breaches, but thrived and became stronger in the aftermath.