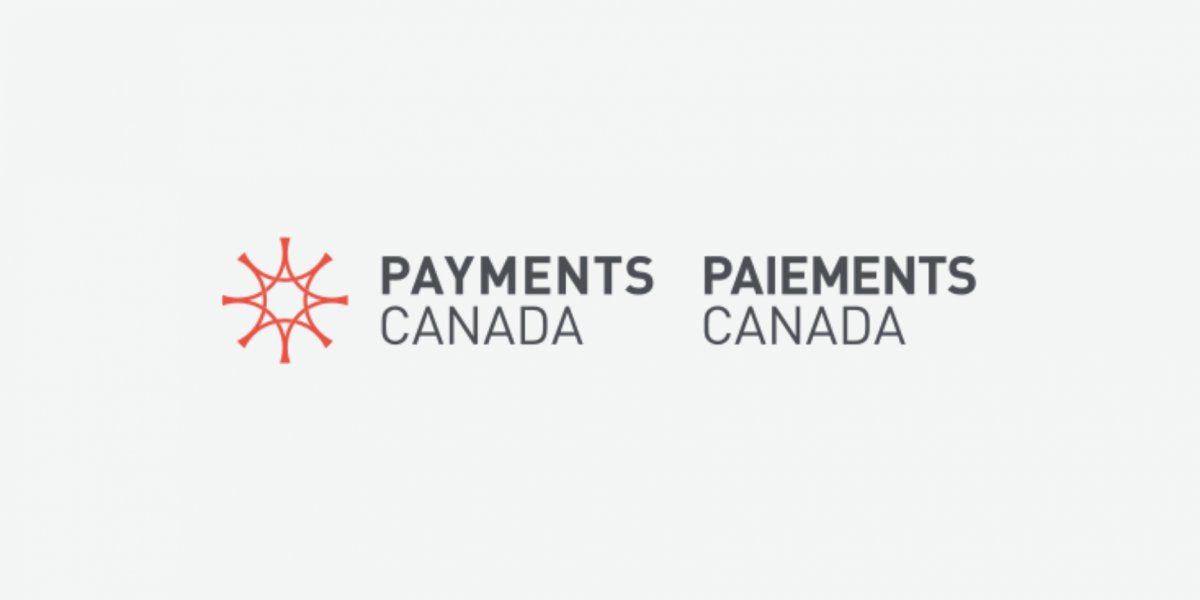 This week, Payments Canada announced its new vice president of payments and technology.

The news follows the organization’s blockchain-focused collaboration with the Bank of Canada, as well as the central bank’s recent less-than-positive statements on use cases for the technology.

Payments Canada, an organization that facilitates settlement systems in the country, is employing a new VP of payments and technology.

Andrew McCormack, who served with the organization since 2015, has been appointed to assist with the ‘modernization’ of payments infrastructure within Canada.

“Andrew has made a significant contribution to blockchain research in this country, all the while driving higher performance and resiliency in our existing payments systems,” said Payments Canada CEO, Gerry Gaetz, in a press release. “His unique aptitude for emergent technologies, combined with his commitment to safety, resiliency and reliability will be a key asset as we move into the execution phase of our payments modernization program.”

The recent appointment is indicative of how innovators and pioneers are being awarded in the nascent blockchain industry with leadership positions. As Payments Canada looks to deploy new and emerging solutions to persistent issues within the finance industry, the organization undoubtedly appreciates its access to fresh ideas and new technologies.

Previously, the TMX Group, Payments Canada, and the country’s central bank illustrated that blockchain technology is a feasible method of conducting securities settlements in May 2018.

The news arrived as a part of Project Jasper, a collaborative research initiative launched to investigate how blockchain technology could potentially modernize current financial settlement methods.

“This shows that it is possible to deliver payments in a way that has never been done before – by directly swapping cash from buyers to sellers, resulting in instant settlements,” said Gaetz, following a series of successful trials.

Moving forward, organizations like Payments Canada continually look to solve issues in the world of finance. With blockchain innovators taking on increasing leadership roles, it is likely that blockchain technology will continue to surround itself with discussions about how to improve the finance industry.