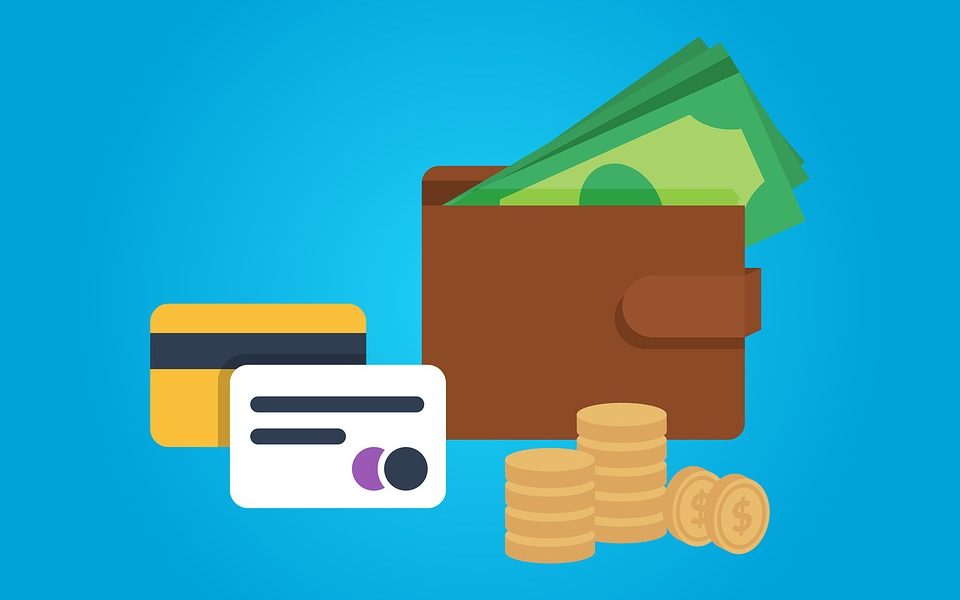 As digital currency markets stall while coping with the impact of hacking and persisting global regulatory uncertainty, the application of blockchain technology across financial infrastructures is progressing.

One area realizing a fast integration of blockchain technology is payment systems and processing, with frequent developments across Canada which will filter down into everyday consumer and business transactions.

In Canada, Fintech Select is planning to deploy its Selectcoin POS digital currency solution across over 300 locations. The company has signed an agreement with a distribution company to implement the POS solution as part of its plans to facilitate both traditional and digital currency blockchain driven transactions.

Fintech Select’s Selectcoin solution allows the buying and selling of digital currencies through its retail partners via the Selectcoin card and point of sale (POS) system. The technology makes its POS terminals, in effect, a digital currency exchange.

Through its POS terminals consumers will be able to manage their prepaid MasterCard and Visa cards and buy and sell cryptocurrencies. The company is investigating an expansion of its POS solutions outside of Canada and is hiring customer care staff, expanding its offices, and improving its IT network and equipment.

Vancouver-based GoverMedia announced recently it has finalized the development and integration of its cryptocurrency payment processing technology. GoverMedia technology, targeted at online retailers, allows payments in the digital currencies Bitcoin (BTC) and Ethererum (ETH) as well as fiat currencies.

The majority of retailers are still avoiding digital currency payment adoption as the high volatility of prices can mean that payments received in digital currencies like Bitcoin, can quickly decrease in value against fiat currencies and massively affect actual sales revenue.

GoverMedia’s product will be offered as a Software-as-a-Service (SaaS) platform which needs no additional development costs. The company’s primary marketplace is Russia. Govermedia has committed to comply with existing anti-money laundering (AML) and know your customer (KYC) laws in the Russian Federation.

California-based PayStand announced earlier in June that it plans to extend its blockchain payments infrastructure for corporate payments to the Canadian market.

In phase three, reported in May, the group demonstrated that instantaneous clearing and settlement of securities on-ledger is feasible. The development proved that central bank cash and assets could be tokenized on a blockchain to complete an instant equity settlement and potentially provide a solution to problems in traditional payments infrastructure where settling funds can take days.

“Project Jasper positions Canada as a leading innovator, the first to fuse assets and fiat currency on ledger, which is fundamental to moving towards production,” said John Velissarios, Accenture’s Blockchain Technology & Security Lead. “Canada is the first developed market to focus on a full-cycle, on-ledger, trade-settlement system.”

Development of new payment technologies in Canada and for Canadian markets is solidifying Canada’s lead in blockchain technology innovation and will mean that both businesses and consumers are increasingly exposed to both blockchain and digital currencies.